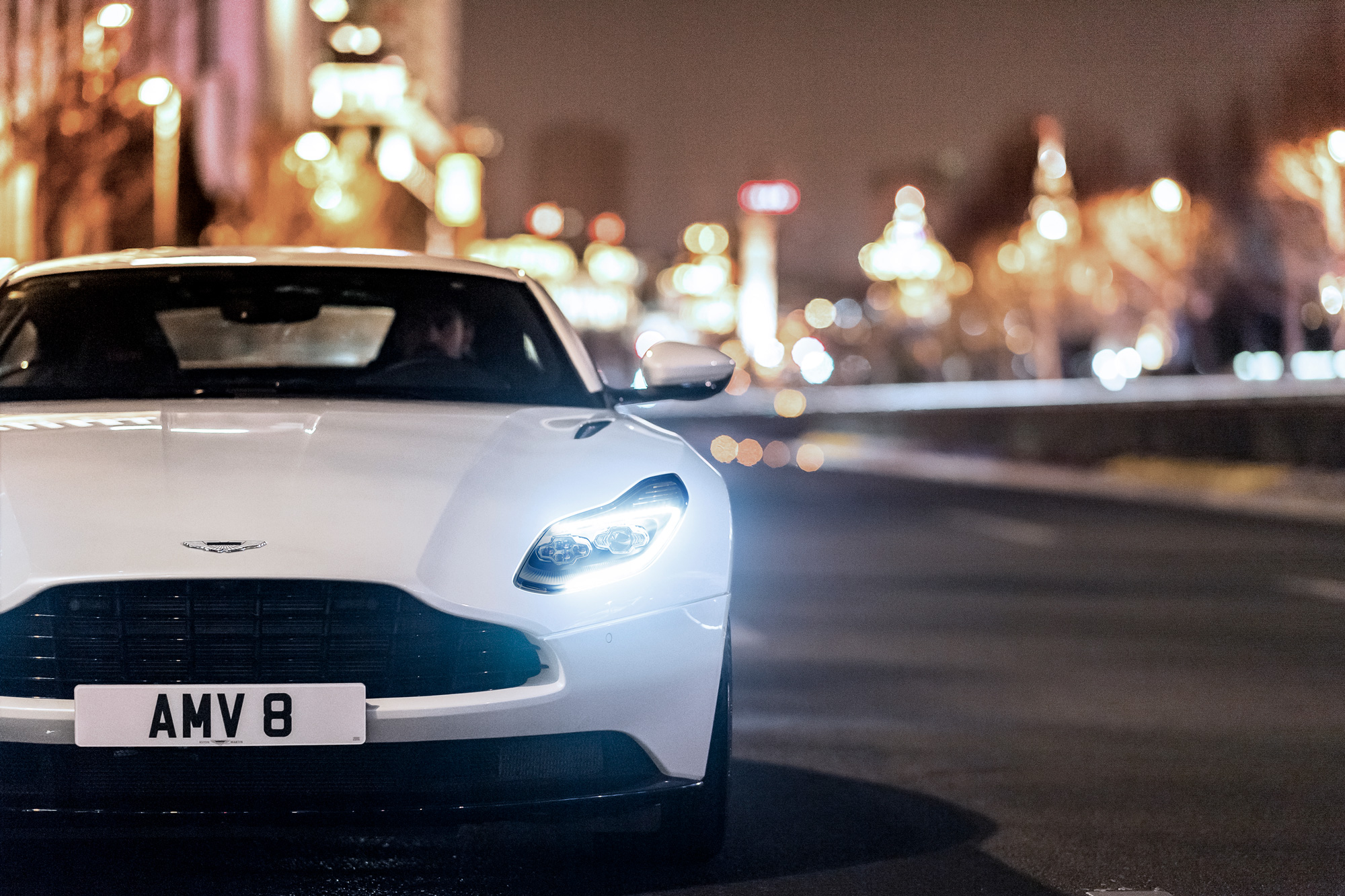 Aston Martin won the “Best coupé for more than £50,000” category at the 40th annual What Car? Car of the Year Awards this year the the awesome V8-powered DB11.

Originally launched in 2016 the Aston Martin DB11, the latest version features am impressive 4.0-litre twin-turbocharged V8 engine, capable of producing 503BHP and 675Nm of torque. The new power plant works harmoniously with it’s refined, lighter chassis, and with the engine mounted much lower the handling is just as impressive as it’s speed.

The DB11 launch met with immediate success, and the uptake was better than Aston Martin could have hoped for, and has been credited with turning the fortunes of the luxury car maker around.

The lighter, more powerful v8 version of the DB11 feels sharper and tighter than it’s predecessor, the V12, yet still provides the prestige of a luxurious coupé. What Car? Magazine stated “It’s quite simply the best car of its kind.” And rightly so.

With a 0-60 time of a world-class 4 seconds flat, the acceleration is nothing short of mind blowing. The power unit has been tailored by Aston Martin engineers, and features a bespoke air intake, exhaust and wet sump lubrication systems to make the refined performance even more responsive.

Aston Martin President and Chief Executive Officer, Andy Palmer said: “It is always gratifying to receive recognition from within the automotive industry. We are very proud of the success of the DB11. The DB11 is the most complete and sophisticated car Aston Martin has ever made and now, with this new V8 engine option we have broadened its appeal. The V8-powered DB11 is a remarkable Aston Martin.”