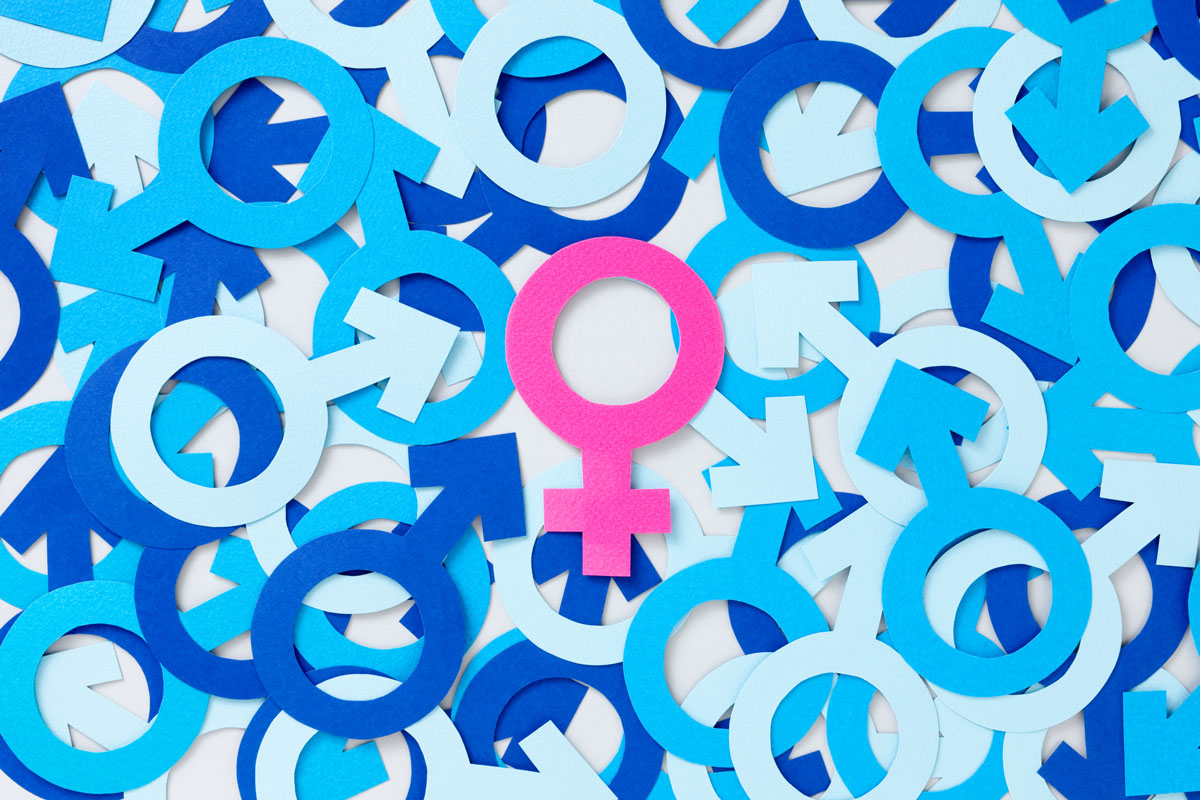 Gary Webb, marketing and communications director for FMP Global writes for The Executive Magazine on workplace equality and the importance of closing the gender pay gap.

It’s no secret that women are still underpaid compared to men. Today, on average, a woman earns 80.5 cents for every dollar a man makes. One of the most telling is women make about 79 percent of what their male counterparts earn. To put things more in perspective, an individual woman stands to lose out on nearly a half million dollars throughout the course of her career.

Denial of the Gender Pay Gap

A recent YouGov poll of over 5,000 people revealed that only 7 in 10 of them believe a gender pay gap exists. While you might think that the old guard are the ones who hold this view most strongly, think again. Just 40% of 18-24 year olds polled believe it’s a problem. It appears that ignorance over this issue is still very widespread. According to a study by the Fawcett Society, almost 15% of men in the UK believe that the gender pay gap is a myth. While only 30% of people think there is a gender pay gap in their own firm, if the UK’s gender pay gap report is any indication, 75% of companies have a gender pay gap.

When analysing the factors that influence pay, it has been revealed that while both men’s and women’s pay grow for most of their lives, overall, women’s pay grows less than men’s. It also stops growing earlier than men’s pay.

While some people are suspicious of the existence of a gender pay gap, the data being gathered on this issue continues to paint the same, more detailed picture.
So, what can companies do to address the balance?

1. Find Advocates and Add Diversity Improvements to Their KPIs

By doing so, businesses can reduce biased choices in recruitment and promotion because hiring managers know that their decision may be reviewed. This accountability can improve the representation of women in your company.

Include a range of ethnicities and genders in shortlists for potential recruits and promotions. When putting together a shortlist of qualified candidates, make sure more than one woman is included. This will not only promote a truly balanced view of an ideal candidate, it will elevate more women to senior, decision making roles in your organisation.

Use structured interviews that:

• Ask exactly the same questions of all candidates in a predetermined order and format
• Grade the responses using pre-specified, standardised criteria

Don’t rely on interview questions alone. Ask candidates to perform tasks they would be expected to perform in the role they are applying for.

Use their performance on those tasks to further assess their suitability for the role. Standardise the tasks and how they are scored to ensure fairness across candidates. This will take the often-irrelevant question of gender out of the decision making process altogether. This makes decision making comparable across all candidates and reduces the impact of unconscious bias.

Transparency means being open about processes, policies and criteria for decision making with all stakeholders. This gives employees a full picture of what they need to do to achieve a promotion or new job. Managers understand that their decisions need to be objective and evidence-based, rather than biased by prejudice. Introducing transparency to promotion, pay and reward processes can reduce pay inequalities.

Studies have shown that women are less likely to negotiate their pay. This is partly because women are put off if they are not sure about what a reasonable offer is. Employers should clearly communicate the salary range on offer for a role to encourage employees to negotiate their salary.

This not only helps to address the issue of gender pay within your organisation, it empowers women to push to negotiate their pay should they join another company. Think of it as paying it forward.

As a business leader, workplace equality should be your company’s primary motivation for closing its wage gap.