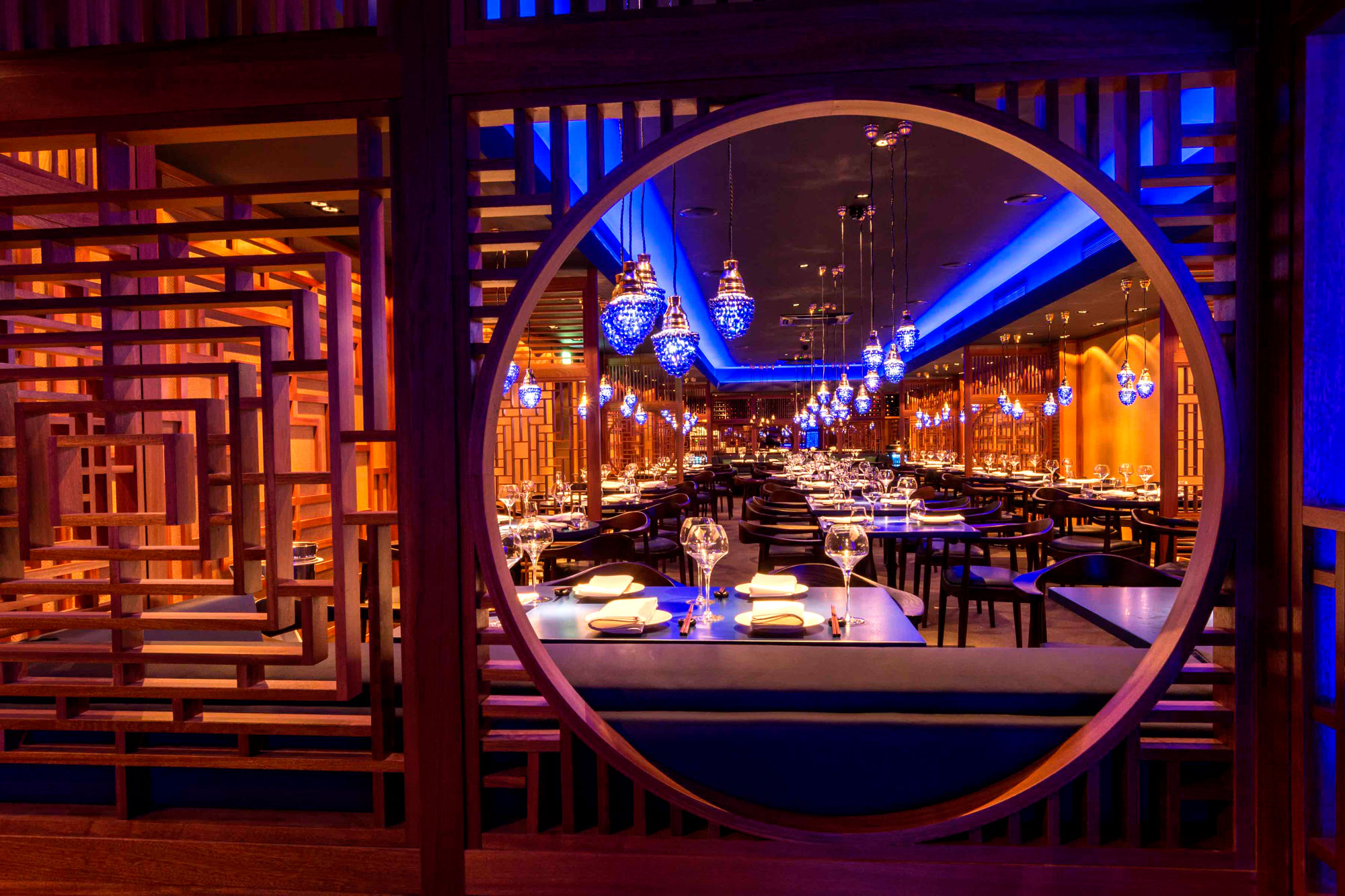 Yu restaurant in Cheshire’s leafy suburb Alderley Edge, celebrates the launch of its new menu with an exclusive tasting event. The Executive Magazine checks it out.

Yu Alderley Edge welcomed esteemed VIP guests to sample the launch of their brand new menu. Former winner of the best fine dining Golden Chopsticks awards, Yu is headed up by Executive Chef Victor Yu, who is celebrated for his take on Asian cuisine and named the best Chinese Chef by Gordon Ramsay and Head Chef Krzyztof Borowiak.

Yu Alderley Edge is owned by Victor and brother Vinny, sons of renowned chef Charlie Yu who launched his first restaurant in Bolton 40 years ago and helps to run the acclaimed Yu Copster Green, in the heart of the Ribble Valley, with the brothers.

Victor and his team have designed 12 new dishes that blend exquisite flavours, the best ingredients, healthier cooking techniques as well as more vegan and vegetarian options. The new menu offers diners the opportunity to enjoy the best of Asian fusion cooking either tapas style with an extended range of small plates, or a traditional a la carte experience.

The new menu is exclusive to Yu Alderley Edge which opened four years ago, explained Victor: “We have a different customer base in Alderley Edge and we have been working to create a menu exclusively for that audience with lighter, healthier dishes that retain all the hallmarks of the delicate flavours that have made Yu one of the best fine-dining experience in the UK.

“It’s part of our continued quest for excellence that has put Yu Alderley Edge in the same league as China Tang and Hakkasan. This menu has small plates for people who want more casual dining as well as a full a la carte. It’s about great value for money too with hearty portions because authentic Chinese food is all about simplicity and robust flavours. That’s why we start with the very best ingredients and have also worked hard on cooking techniques to cutting down on sugar, salt and fat.”

To celebrate, they held a VIP party showcasing the new dishes where Victor revealed his Chinese New Year signature Pork dish during the evening. Yu also partnered with The Edge Gin and premiered a Lychee Martini as part of its new cocktail menu.

“It was a fabulous party to celebrate and let the people of Cheshire know we’ve launched a new menu which we know they’ll love,” said Vinny.

“People mistake the prawn for lobster tail because it’s so big, but the prawn is tastier which is why we have chosen it,” said Victor.

“The craft and care that has gone into these dishes to create the most exquisite taste, are unrivalled,” added Victor.