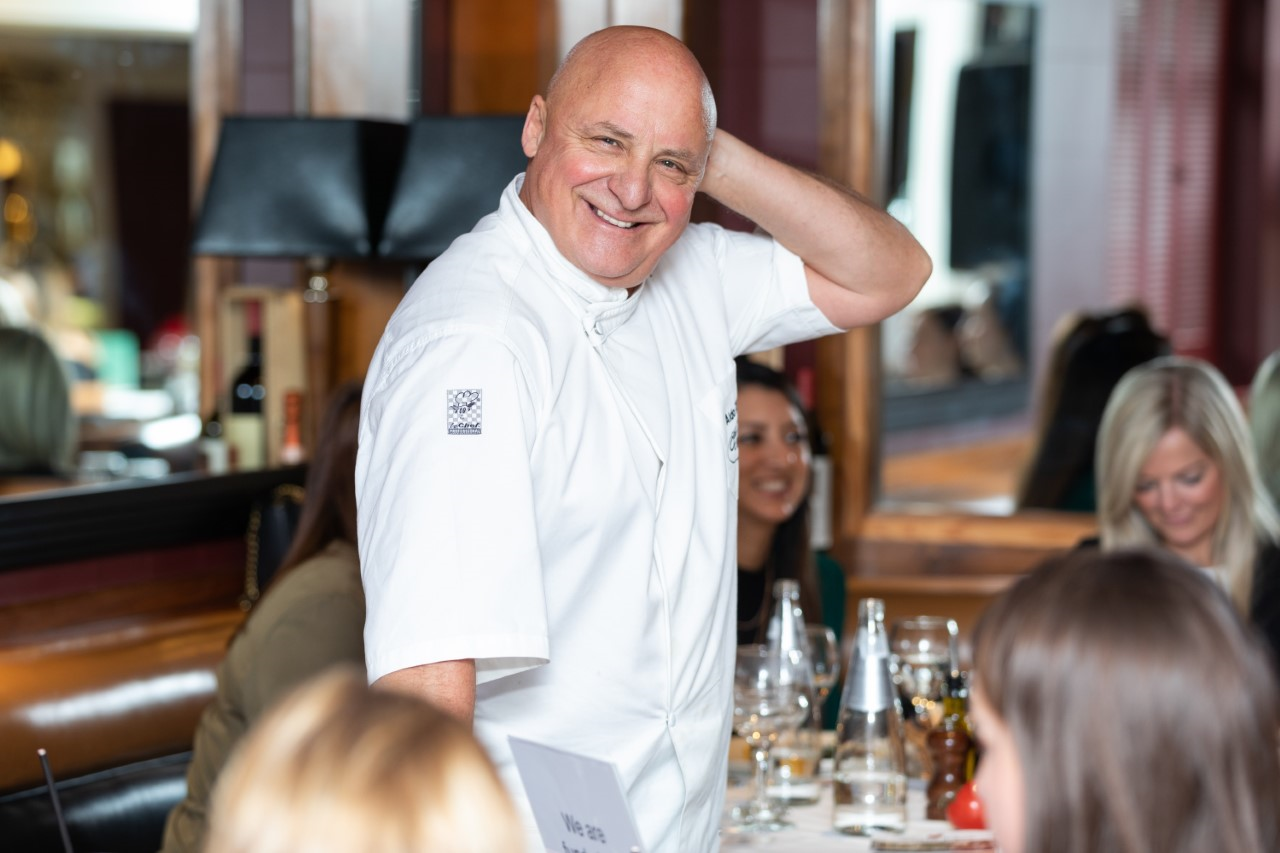 Reality star Christine McGuiness is leading the field to help raise money for a cause close to heart with the annual Cheshire Socialites’ Royal Ascot Fillies and Stallions event in Hale, Greater Manchester.

The 31-year-old, who found fame on the Real Housewives of Cheshire and is married to TV star Paddy McGuiness, is the first over the starting line to support the event which this year is raising money for The National Autistic Society as well as The Kirsty Club.

Christine will be attending the glamorous lunch and is urging others to do the same as the small-screen star has frequently opened up about her struggles with her five-year-old twins, Penelope and Leo, who were both diagnosed with autism. She also recently revealed her youngest daughter Felicity is showing similar signs but can’t be diagnosed until the tot is at least three.

She is joined by celebrity chef Aldo Zilli who will be creating a special menu for the event to be held in San Carlo in Hale.

Event organiser Joanna Scott-Aspray, managing director of Cheshire Socialites said: “It’s great having Christine on board and spreading the word. It’s obviously a cause very close to her heart and we’re delighted she is giving us her support by attending and urging others to do so. We hope that together we can smash the fundraising targets of previous years.

“And we’re delighted to announce that Aldo will be creating a special three-course lunch for guests to tuck into as well as attending on the day.”

Joanna has more than 25 years’ experience in organising one-of-a-kind events in Cheshire and over the past few years has held the sell-out event to raise money for The Kirsty Club,  formed in memory of Kirsty Howard, who battled bravely against a rare heart condition until she passed away in 2015, aged 14.

So far, The Kirsty Club has raised £7.5 million for Francis House Children’s Hospice in Didsbury, where the youngster was treated.

“The Royal Ascot Fillies and Stallions Fashion Lunch event started four years ago as a little lunch with an Ascot theme in Alderley Edge,” said Joanna. “It was an instant hit and sold out! Each year has seen it grow and we’ve had to move venues to accommodate demand.

“The guests that attend want a lovely day out with the atmosphere of Ascot, enjoying lunch with friends and work colleagues, whilst dressing up for the races and, at the same time, fundraising for a fabulous cause.”

This year is will be held at San Carlo Fiorentina, Hale, on Thursday June 20, where Aldo, who is the San Carlo’s Group Consultant Executive Chef, will be cooking up a storm.

There will be a red carpet, welcome glasses of fizz and canapes while guests mingle and soak up the live entertainment or even shop at glitzy pop-up stores.

Then everyone will sit down to a plush, three-course lunch, and a post-meal raffle and auction. All guests will also be given a goody bag.

Tickets start from £60, with booths and tables also available, for details visit www.cheshiresocialites.co.uk.