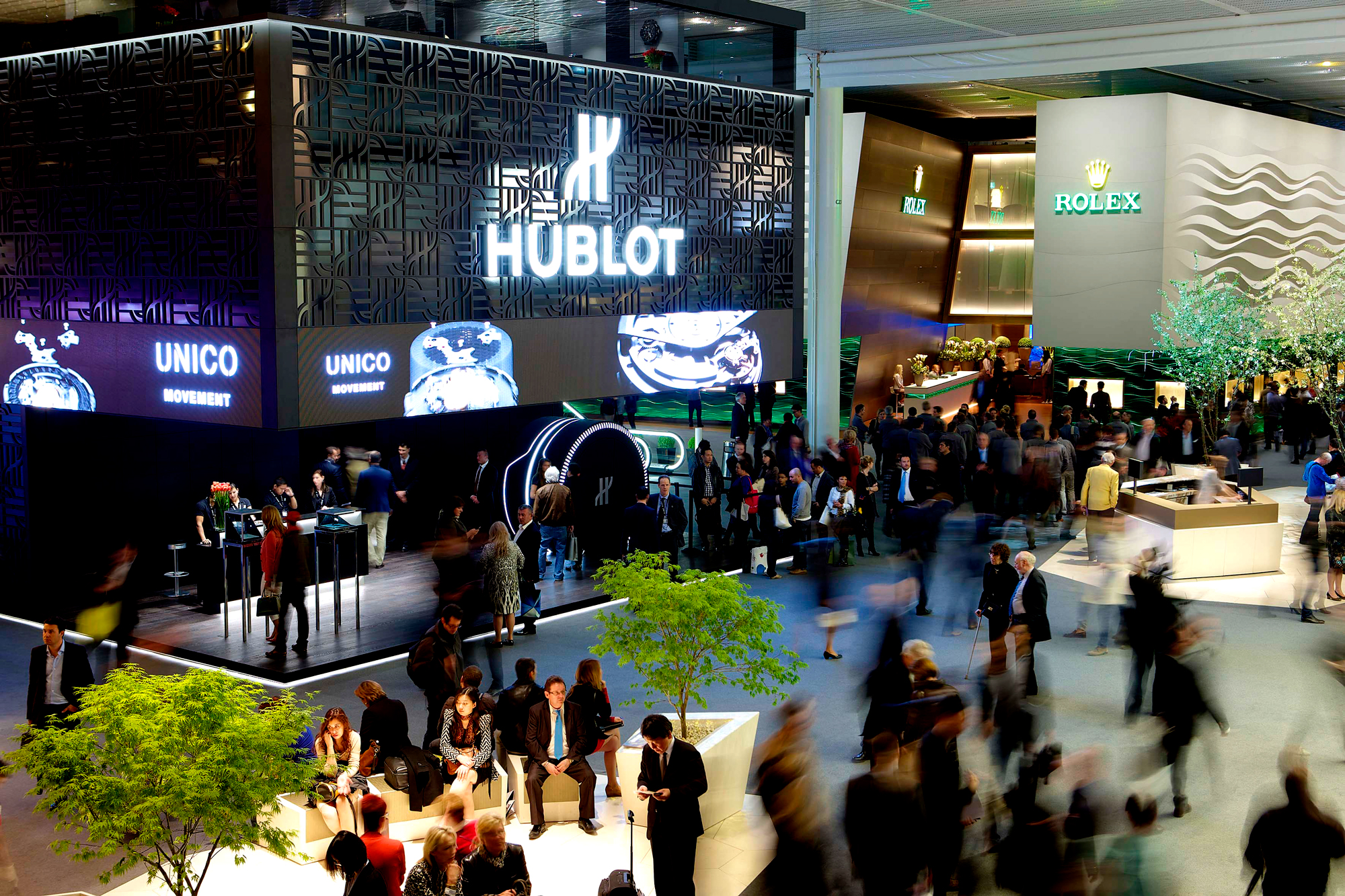 Once again the usually quiet corner of Switzerland plays host to Baselworld, the biggest and most exciting watch and timepiece show in the world. The Executive Magazine brings you the best of a jam-packed event.

Opening its doors for a week from 22 March, Baselworld, the most renowned and specialised trade show for watchmakers and jewellery aficionados, reported a near 10% increase in the number of professional visitors attending this year’s edition. 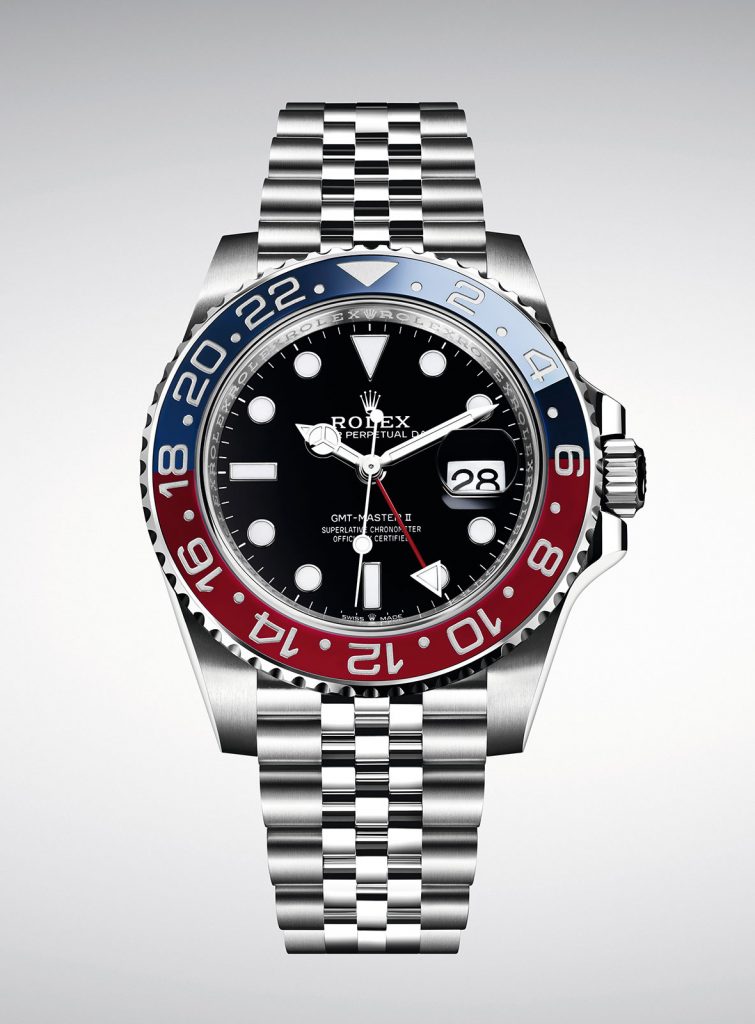 The chief executives of major brands – spanning everything from Swiss giants Chopard, TAG Heuer and Hublot to Japanese watchmaker Seiko – sang the praises of the 2018 iteration, which they claimed is an “essential time of the year for the industry” due to its notorious appeal to key retailers, clients and trade journalists. The event’s managing director, Sylvie Ritter, said that 80% of Swiss watch exports were represented at this year’s event, making Baselworld “the preeminent specialised trade show” for the industry. And truly, the 2018 edition was not one to be missed.

As expected, the brand on everyone’s lips during the weeklong show was the grandfather of all watchmakers, Swiss market leader Rolex. One of its most anticipated releases of the year – and the model that you could argue stole the show amongst its sister releases – was the GMT Master II, a stunning steel piece on a five-link Jubilee bracelet with a red and blue bezel that the company branded “the perfect watch for global travellers.” Originally created to help airline pilots navigate, the newest model was designed to display two time zones at once, making it the ideal purchase for those of us who love to – or have to – hop from one place to the next.

Of course, the GMT Master wasn’t alone in this year’s Rolex reveal – but surprisingly, at just £6,800, it was certainly amongst its most affordable. More luxurious versions include options in Oystersteel and Everose gold (£10,350) and just Everose gold (£26,950). And, for those wishing to go all out, the gem-set version of the Cosmograph Daytona is the perfect fit: boasting a graduation of sapphires in rainbow hues and 56 brilliant-cut diamonds, the shimmering new addition is so opulent that its price tag is only available upon request (in other words – be prepared to spend some cash).

But despite its mammoth reputation and the hoards of fans it drew in from day one, Rolex wasn’t the only star of the show. Omega wowed enthusiasts by releasing a stunning limited edition of its classic Seamaster watch, first launched in 1948 as part of the brand’s flagship collection but recreated this year to mark its 70th anniversary. As you would expect from a classic re-release of a post-war piece – a James Bond favourite, no less – the refreshed Seamaster has retained all its vintage glory, calling back to its early years with stainless steel cases, silvery domed dial and classic applied markers. Inside, though, it’s all but retro: the Swiss sweetheart is thoroughly modern and automatic, featuring METAS-certified calibres with coaxial escapements. But as the name suggests, it’s a limited edition release, with just 1,948 pieces on the market – so don’t miss out. 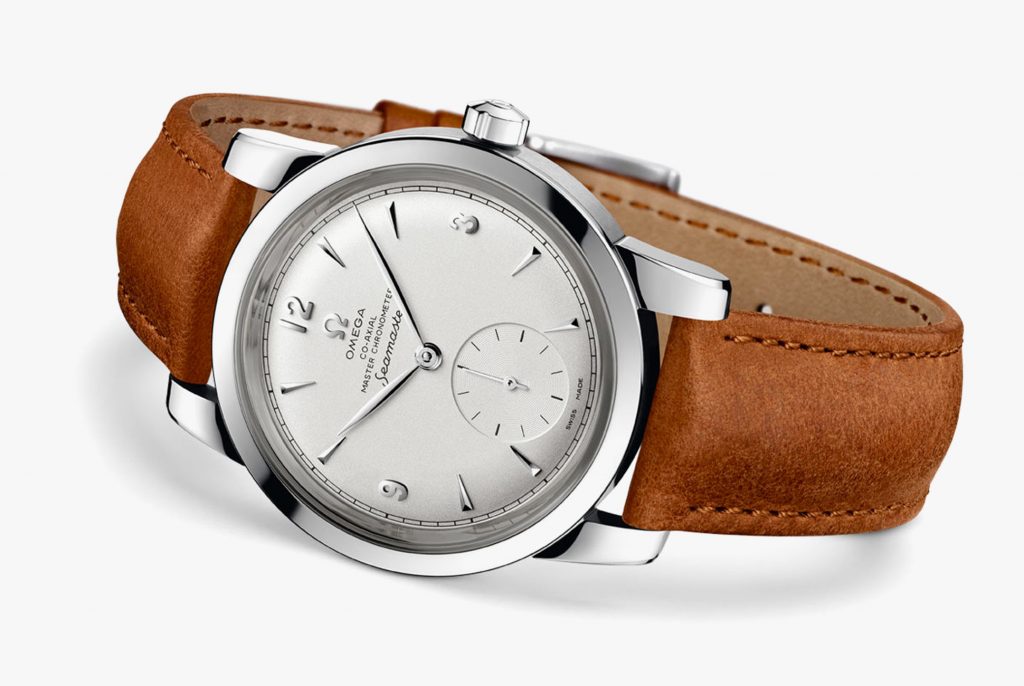 One of the major talking points this year was Hublot’s new Big Bang Referee 2018 FIFA World Cup Russia which, despite its less attractive shell, makes up for any aesthetic let-downs with its innovative appeal: by harnessing Google’s Wear OS straight out of the box, the smart watch will instantly connect wearers to every match played during this year’s World Cup. According to the company, the watch was created specifically to accompany referees on the pitches during matches – a move that FIFA’s chief commercial officer, Philippe Le Floc’h, called the “perfect illustration of Hublot’s ability to combine tradition, expert knowledge and innovation.” 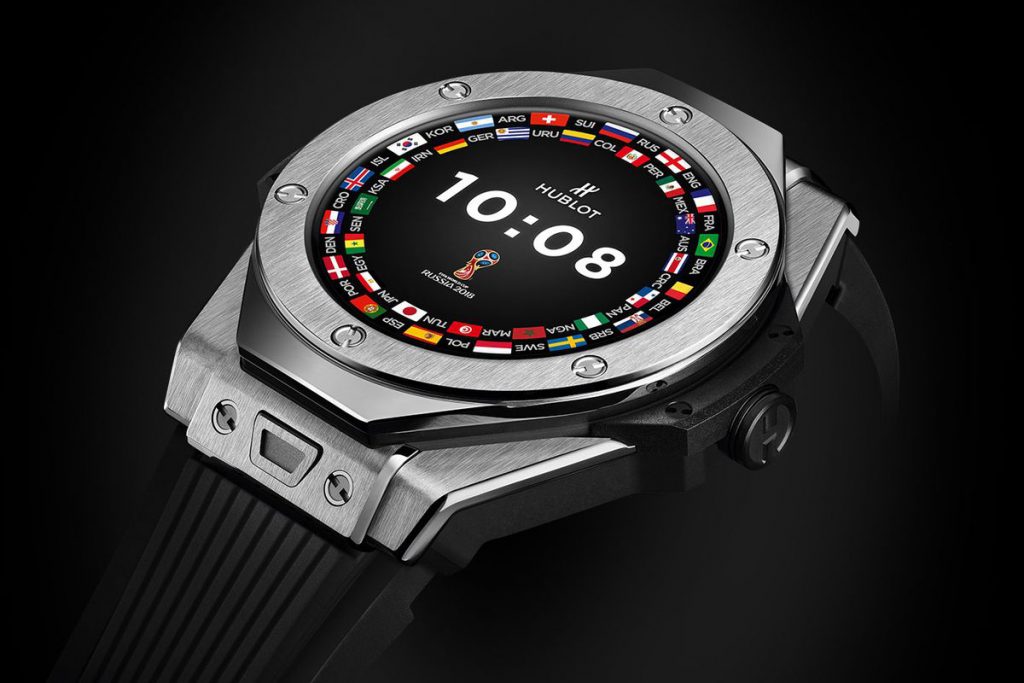 And if it couldn’t already be exclusive enough, the famous watchmaker announced that production is limited to just 2,018 pieces, available from 1 May in sales outlets.

For those of us looking for something a bit more toned-down, Skagen might have just the thing: its new hybrid Skagen Holst is the ideal pick for watch lovers who like to opt for something stylish, sleek and light, but still packed with all the essentials, including a step tracker. The elegant piece boasts one of the slimmest designs on the hybrid watch market and, for a modest price of just £140, will ensure it’s not just the lightweight frame that makes it so discreet – but its imperceptible effect on your pocket, too.

On the opposite end of the spectrum, this year’s Baselworld did not disappoint when it came down to adventurous watchmaking. One of the standout features was MB&F’s brand-new machine, The Fifth Element, which the Swiss brand called an “intergalactic horological weather station enabling accurate weather forecasting even when the power goes down.” Boasting four key elements – clock, barometer, hygrometer and thermometer – the flagship piece, adorned with spaceship-like pods siting atop a silver ‘alien,’ looks as impressive, and as extra-terrestrial, as it sounds. 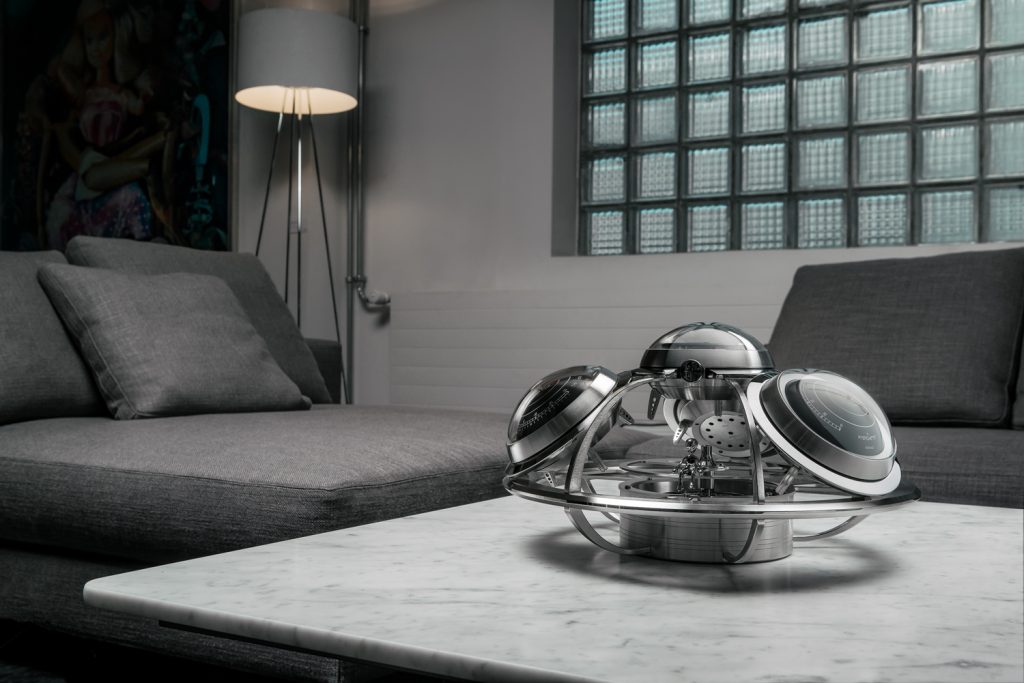