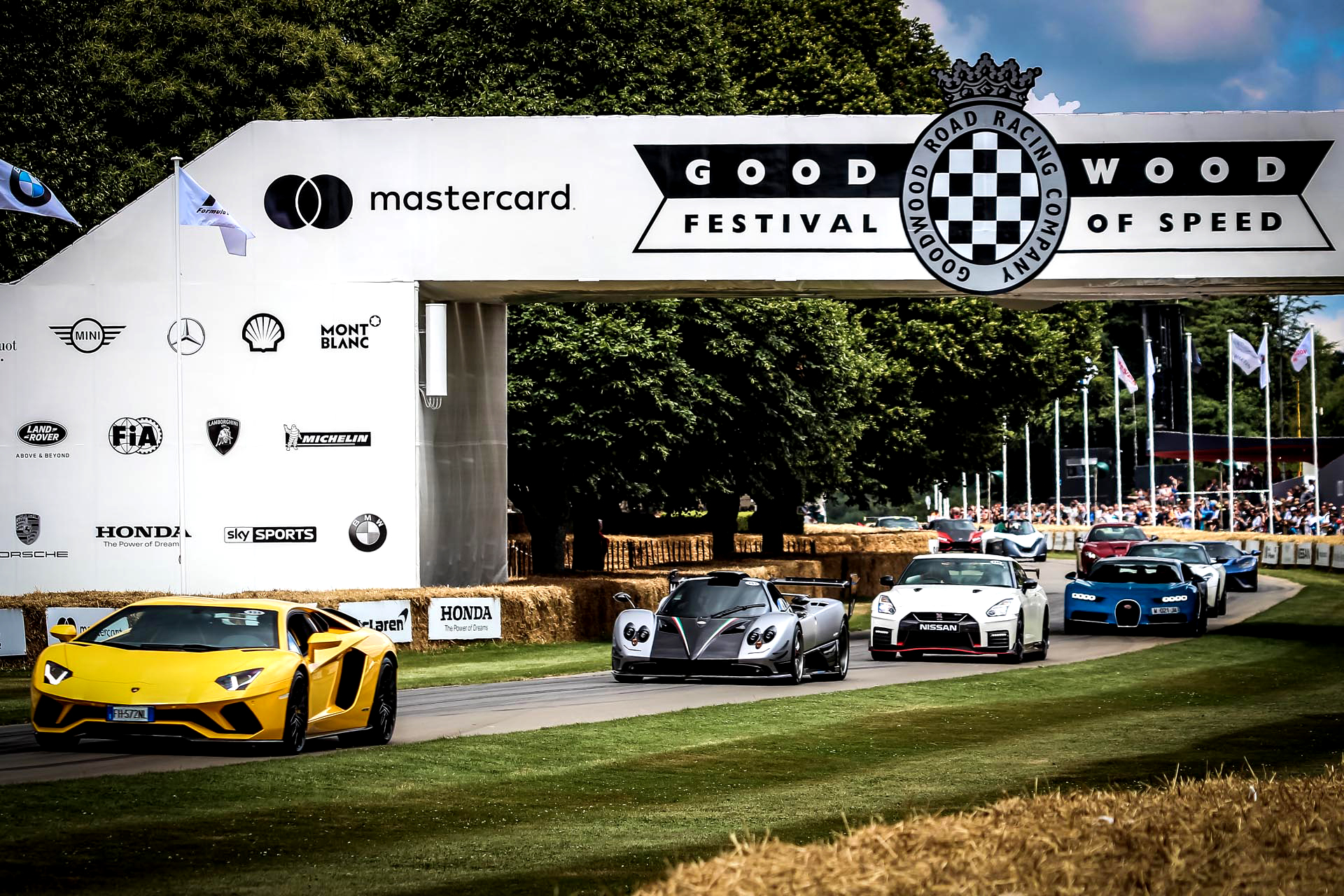 The Executive Magazine looks ahead at what to expect during this year’s Festival of Speed, which promises to be a little different than usual.

With less than 100 days to go until the Goodwood Estate opens its doors to the world’s most prestigious cars and bikes, it’s safe to say the countdown – and excitement – for this year’s Festival of Speed has well and truly begun.

Taking place from 12 to 15 June, the festival will be returning to the usual lawns of the English stately home in Chichester, West Sussex, whose usual serenity and quietude as a farmland for livestock will be pierced by the screeches of Formula One vehicles, advanced supercars, and the world’s most elegant machines as part of a dazzling concours d’elegance. It is promised to be an “unforgettable experience; a visceral assault on the senses; an intoxicating display of speed and power; and a unique joining of the past, present and future of automotive.”

To add to that, this iteration will also be a special one in the festival’s extensive history: it will be commemorating its Silver Jubilee, marking 25 years since the first motorcar ripped across the expansive and manicured farmlands in June 1993. The organisers of the festival, which is presented by Mastercard, have promised a dramatic celebration, packed with extra dimensions and activities that reflect the most memorable moments of the past 25 years while still remaining faithful to the festival’s known and much-loved heritage.

Paving this trip down memory lane will be a selection of the 25 best moments from each of the 25 previous events handpicked by founder The Duke of Richmond. These personal highlights will serve to memorialise the festival’s landmark moments as well as ensure the chosen cars, and the drivers that created them, remain cornerstones of this year’s edition – alongside the usual display of new extraordinary vehicles. 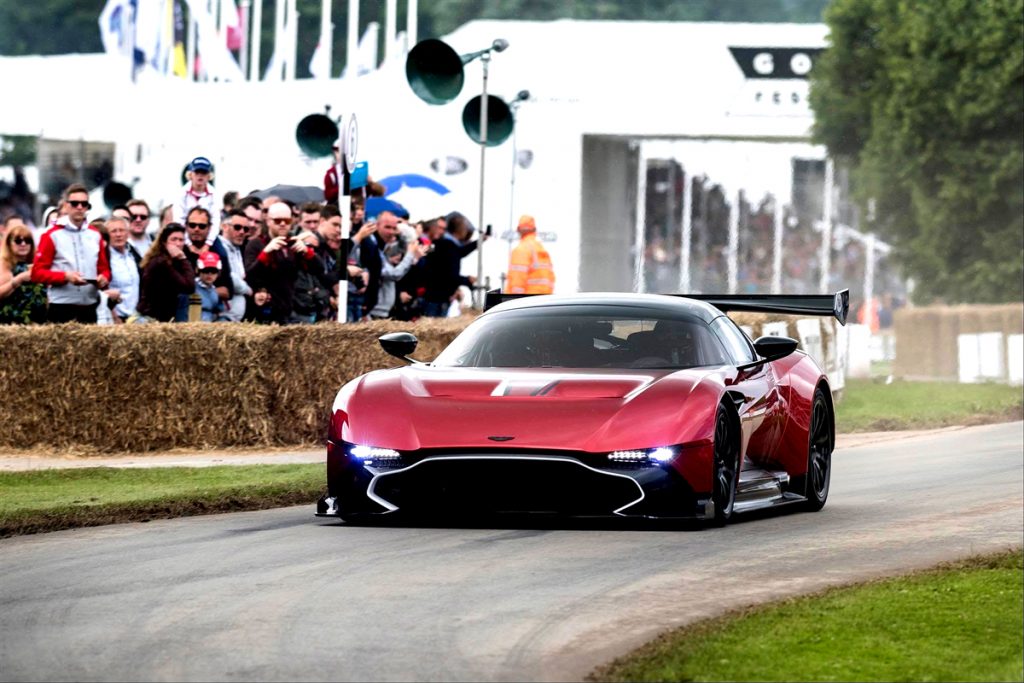 Key attractions include the iconic Hillclimb, which has been a feature of the event since its very first days as hundreds of new and heritage cars storm up the 1.16-mile driveway in batches; the F1 Paddock, where Sky Sports brings together the latest Formula One cars from the top international teams; the Michelin Supercar Paddock, which showcases the most stylish and technologically advanced supercars for your viewing pleasure; Cartier’s Style en Luxe, which unites the most sophisticated cars around the world in a stunning display of elegance; and the Central Feature, where Porsche will celebrate 70 years of sportscar manufacture with a static display and a dedicated class of the finest machines Stuttgart has to offer.

The main action areas will include the crowd-favourite Goodwood Action Sports, which convenes top Freestyle Motorcross, Trials, BMX and Mountain Bike stars on a manmade playground of jumps designed to showcase their pedal- and petrol-powered skills and gravity-defying, two-wheel stunts in front of the festival’s customary packed audience. Dirt will also be flying in the Rally Stage, where cars get airborne as they race around the woodland course – but organisers warn that this one is not for the faint-hearted, and the bravest amongst you will have the chance to take the machines for a spin. 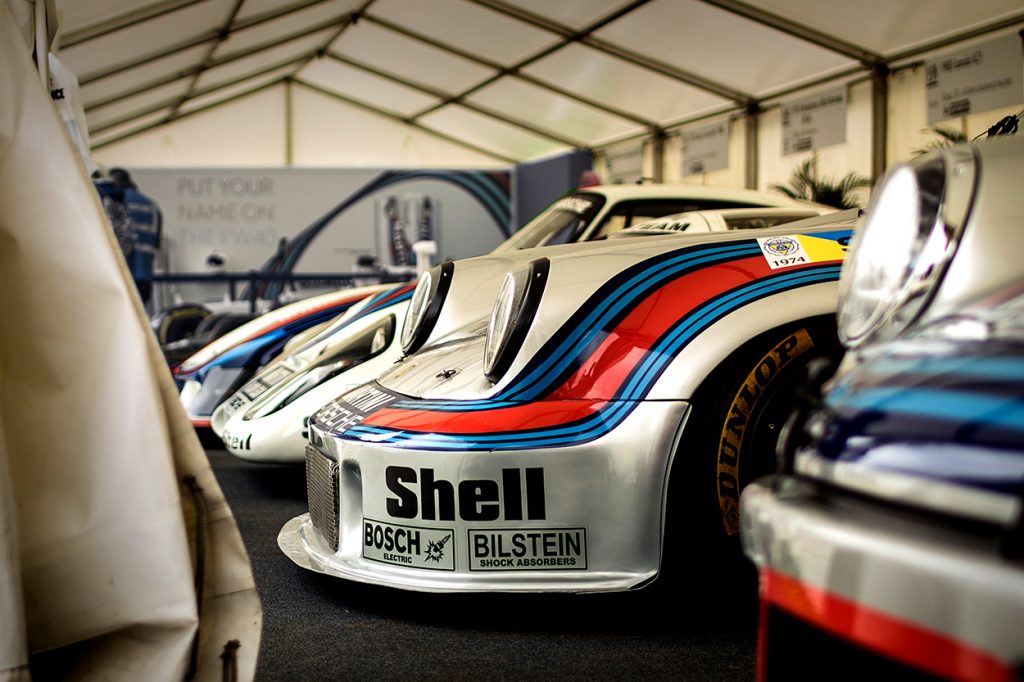 While the spotlight will mostly be on the cars, it would not be Goodwood without a celebration of aviation: this year will, as always, feature a selection of beautiful aircraft on the ground, as well as opportunities for flight experiences and world-class air displays from the Red Arrows and the Eurofighter Typhoon.

And if this isn’t enough, those interested will be treated to an “unforgettable few minutes” aboard the 500hp Ultra4 off-road racing monster, courtesy of Britpart. Passengers will be able to experience its sheer power, capability and versatility as they launch out of corners and speed over incredible jumps. Rides are available Friday to Sunday at selected times on a first come, first served basis. 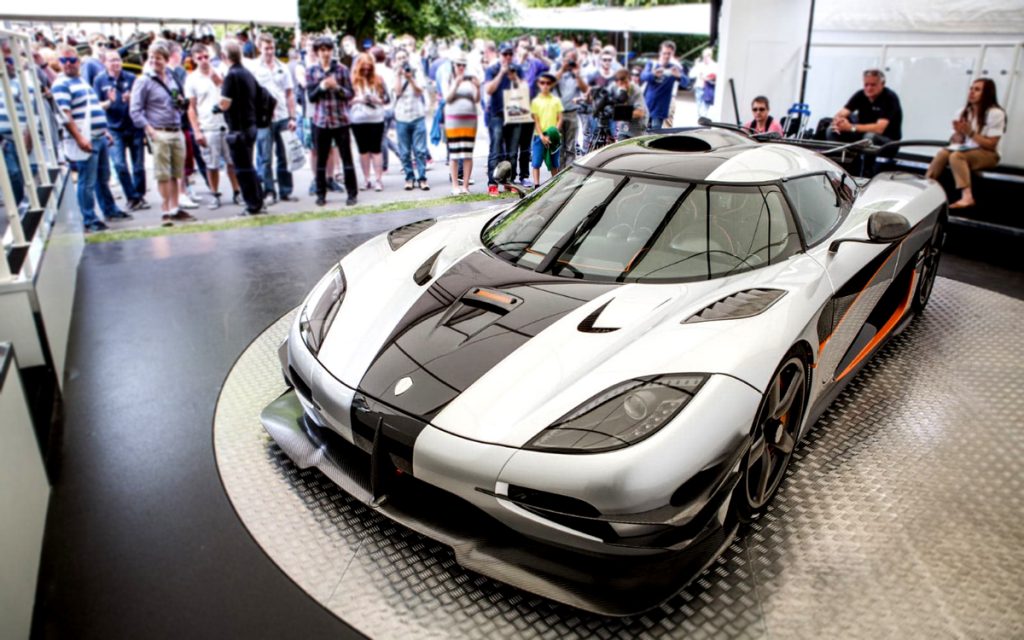 Tickets for the event are now on sale, but hurry – admission is limited, and weekend passes tend to sell out faster due to the usual flurry of star appearances. Find out more by visiting the Festival of Speed’s dedicated website.