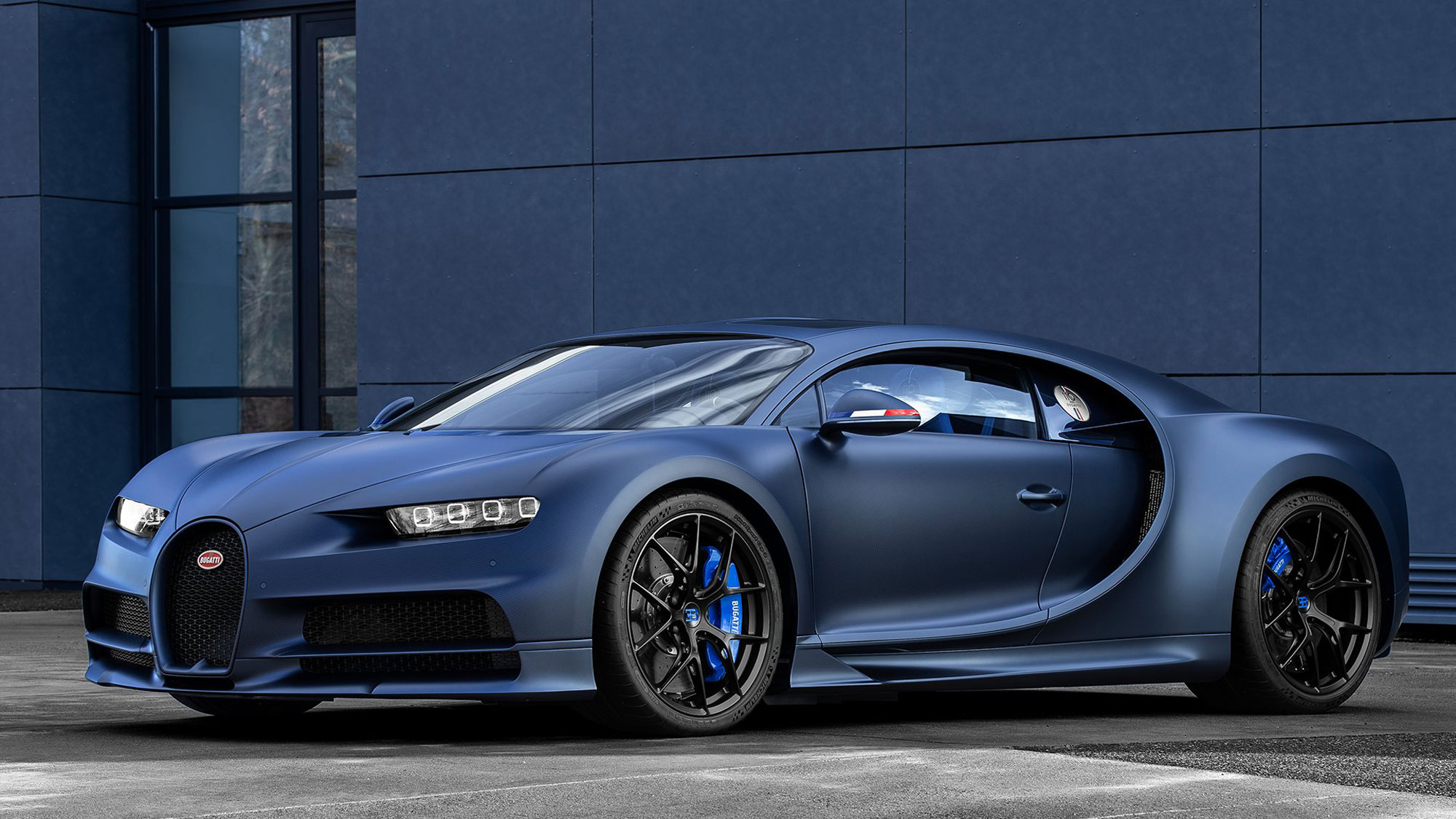 Supercar titan Bugatti is celebrating its 110th anniversary since its first ever Type 10 model was created this month, unveiling the anniversary Chiron Sport ‘110 ans Bugatti’. The Executive Magazine takes a closer look.

Celebrating 110 years in operation, this mesmerising new vehicle is extremely exclusive, with just 20 cars being made in total.

At a raging 1,479bhp, able to reach 0-62mph (0-100kph) in less than 2.4 seconds, and with the ability to top out at over 261mph, you would struggle to find a stronger blend of power, elegance, and cutting-edge design for a supercar than this Bugatti special edition.

The anniversary edition also pays significant homage to the hyper sports car’s heritage: bearing one of the most famous symbols of the proud nation, the French tricolour and its colours decorates the body and interiors at several points and harmonizes perfectly with this ebullient new release.

The flag originally symbolized the union between monarch and people in the phase of the constitutional monarchy. Since the end of the monarchy, it has represented the French Revolution with its famous ideals of liberty (blue), equality (white), and fraternity (red).

The body and front end of the new vehicle are made from carbon fibre and the Bugatti line and trademark Bugatti radiator from aluminium.

The rear of the vehicle is adorned in a matte Steel Blue paintwork, and also the typical Bugatti line, the dominant ‘C’ surrounding the passenger compartment, is also painted Steel Blue. The front end is built with exposed carbon fibre in Steel Blue Carbon.

Behind the alloy wheels painted in ‘Nocturne’ matte black, the French Racing Blue brake calipers are visible. In a bid to obtain the immaculate finish, the aluminium filler cap is sandblasted and hand-polished.

The rear end is dominated by the diffuser and bumper in Steel Blue Carbon contrasting with the matte black exhaust system. The underside of the rear spoiler boasts the French flag over its entire width.

The Sky View roof consisting of two fixed glass panels above the driver’s and passenger’s seats, available as an option on the Chiron, is a standard feature of the special edition. These panels have a newly developed laminated structure with thin glass and four intermediate layers.

On the hand-crafted interior, the French tricolour is ever-present, featuring on the two headrests and the back rests of the sports seats – as well as at the 12 o’clock mark on the leather steering wheel. The sports steering wheel combines matte carbon fibre with a blue leather cover.

The door trims, sides and seat areas of the sports seats are covered in Alcantara. Bright French Racing Blue elements on the contours of the seats, stowage compartments, belt trims and the leather of the window buttons provide a sporting contrast.

Another special feature bearing witness to the high level of craftsmanship is a specially crafted medallion in the central console stowage space, made of solid silver with enamel inserts, positioned on a carbon fibre plate.