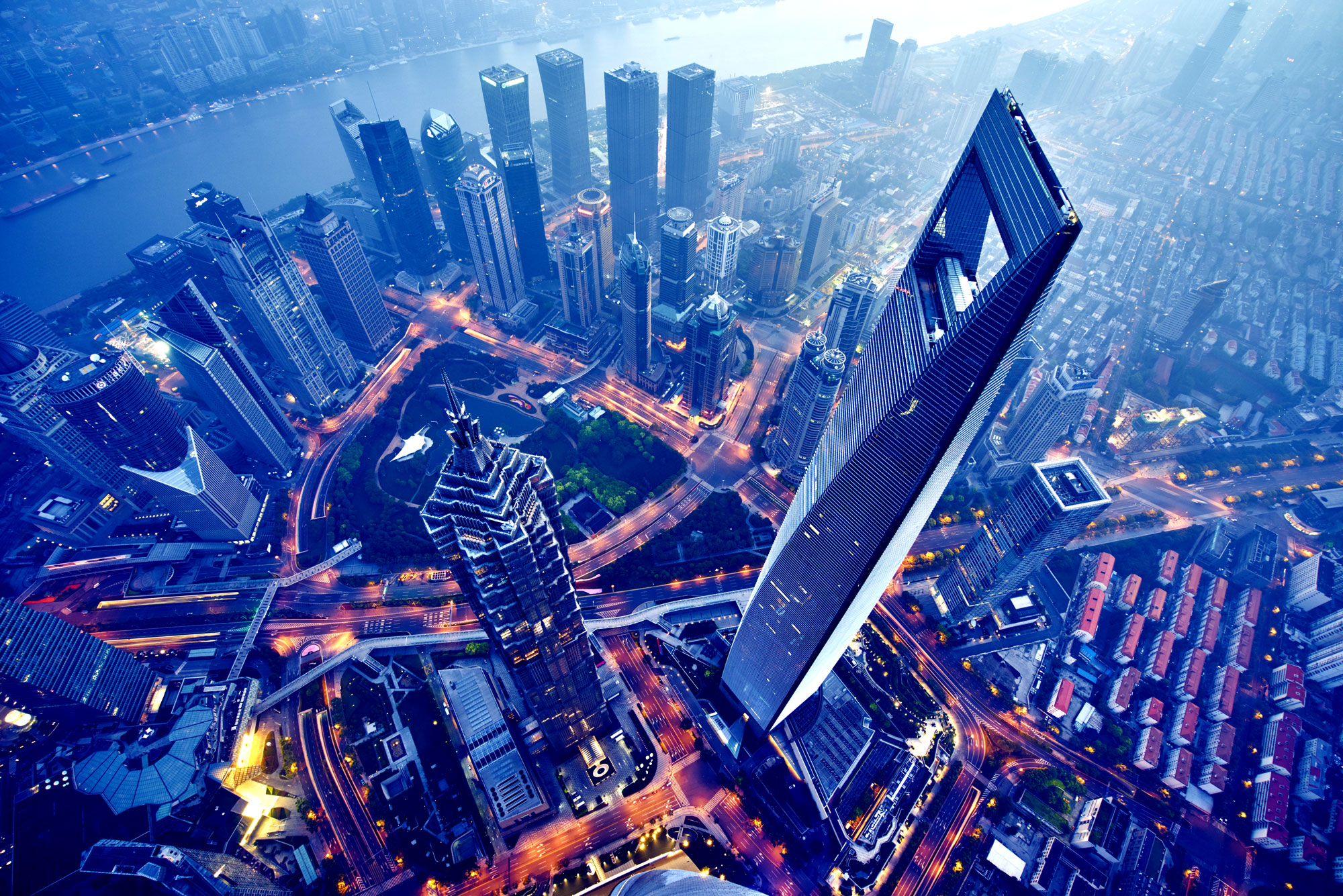 To mark this year’s International Women’s Day, The Executive Magazine takes a look at how women factor into the world’s wealthiest billionaires list.

Today’s International Women’s Day will rightly spur much debate around the importance of closing the gender pay gap that permeates almost every industry globally, with men often taking up the majority of top jobs in companies – even where pay levels are equal within the same grade.

But what about the fortunes of women who are already amongst the wealthiest people in the world?

In its Global Rich List 2018, released today, Hurun Report revealed some interesting statistics about the make-up of female billionaires across the world. China, for example, has significantly led the way when it comes to wealthy women, with 78% of the world’s richest women hailing from the Asian superpower. That means the top four women in the report, and five of the top 10, are all Chinese.

Rupert Hoogewerf, Hurun Report’s chairman and chief researcher, who first founded the China Rich List in 1999, said the Chinese “completely dominate when it comes to the world’s most successful women in business.”

According to the list, the richest self-made women in the world is Zhou Qunfei, an entrepreneur who founded the major touchscreen firm Lens Technology. She was also featured in Forbes’ Billionaires 2018 List earlier this week.

Her early life background sits in stark opposition to her vast wealth today, though. Qunfei was born in Xiangxiang as the youngest of three children in a poor family, raised almost solely by her father, who had become partially blind as a solider and worked as a craftsman to support his family. Despite being a bright student, she dropped out of school aged 16 and became a migrant worker in Shenzhen. It was only in 1993, aged 22, where she decided to invest her savings in a company dedicated to higher-quality watch lenses, but one which eventually landed a contract to make mobile phone screens for electronics giant TCL Corporation.

China also dominated the overall Hurun list, even beyond just women: 32% of the billionaires featured are Chinese, despite them only making up 20% of the world population. Hoogewerf said the country was going through “an amazing period of entrepreneurship” – overall, the country boasts 819 fat cats, a staggering 210 more than last year (to put it into perspective, the United States is second behind China with just 571). Combined, their riches amount to a whopping $2.5 trillion, or over 3% of global GDP. The country is almost number one in generating self-made billionaires (or, in other terms, the classic examples of ‘rags to riches’) and is responsible for 80% of the world’s self-made female billionaires.

But it’s not all good news. Today’s report did reveal that women make up just 15% of the overall list, signalling a stark lack of gender parity even amongst the world’s wealthiest. This number has also remained unchanged since last year’s list, despite the fact that there are now 437 more billionaires globally.

This does change noticeably when looking at the young and rich, however. Amongst the 85 billionaires aged 40 or under – seven up from last year, 47 of which are self-made due to companies like Snapchat and Facebook against 38 of inherited wealth – 20% are women, perhaps indicating a potential trend of greater gender equity when it comes to the newer generations as modern workplaces strive to become more inclusive and flexible.