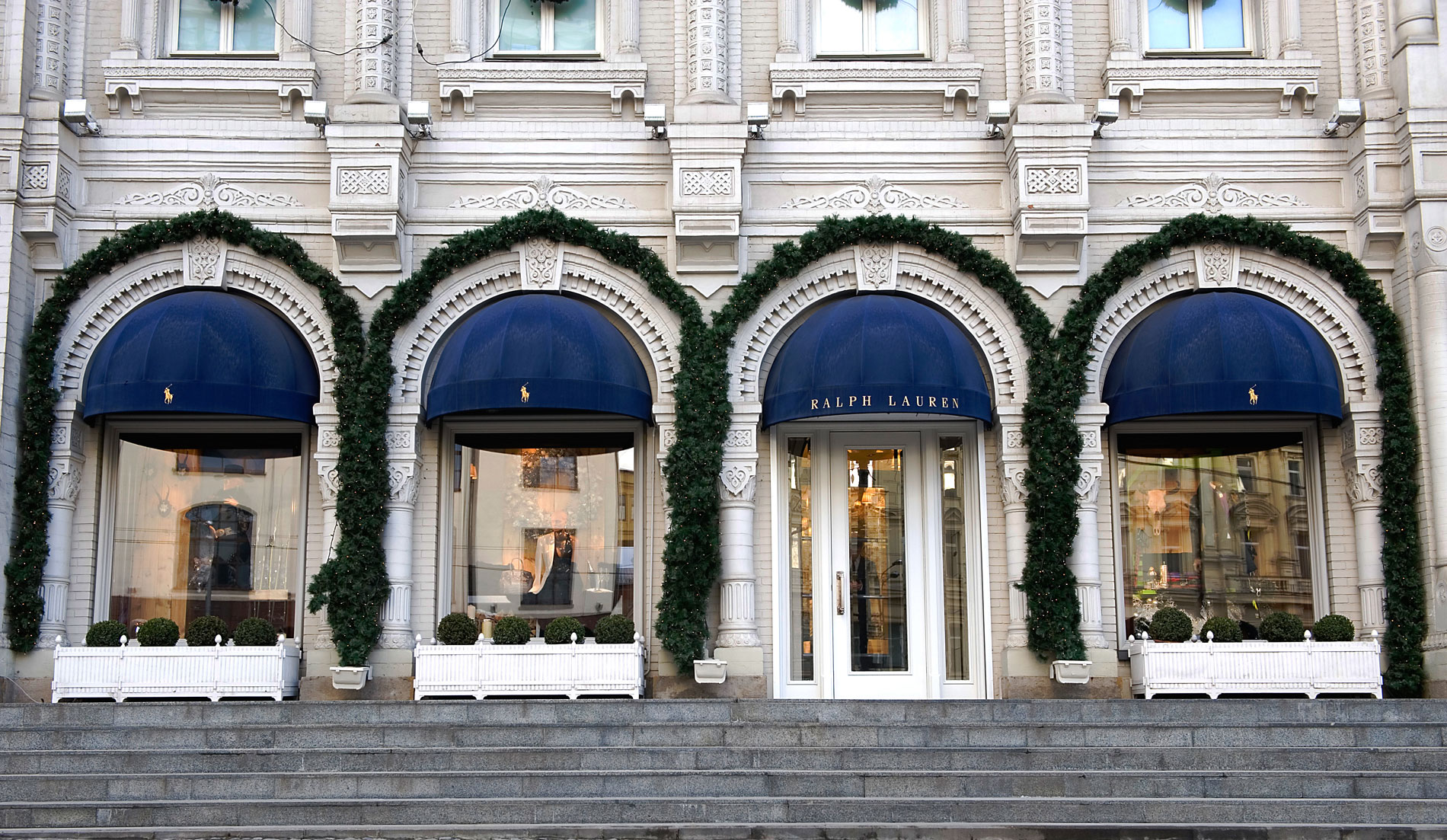 Iconic American designer brand Ralph Lauren is hitting a milestone this year, and has been honoured at the CFDA Awards 2018

On 4 June 2018, the international fashion community paid honour to the best and brightest in design at the CFDA Fashion Awards. Founded in the early 1980’s, the awards are the highest accolade in fashion and recognises the outstanding contributions made to fashion in womenswear, menswear, accessories and emerging talent, as well as journalism, creative vision, personal style, positive change, and lifetime achievement.

This year, Ralph Lauren will has been honoured with a tribute at the awards ceremony as the iconic brand turns 50. Celebrating the impact the company has had on the fashion industry, marking the occasion with a Members Salute, the CFDA saw over 500 members pay tribute to the designer with the highest honour. 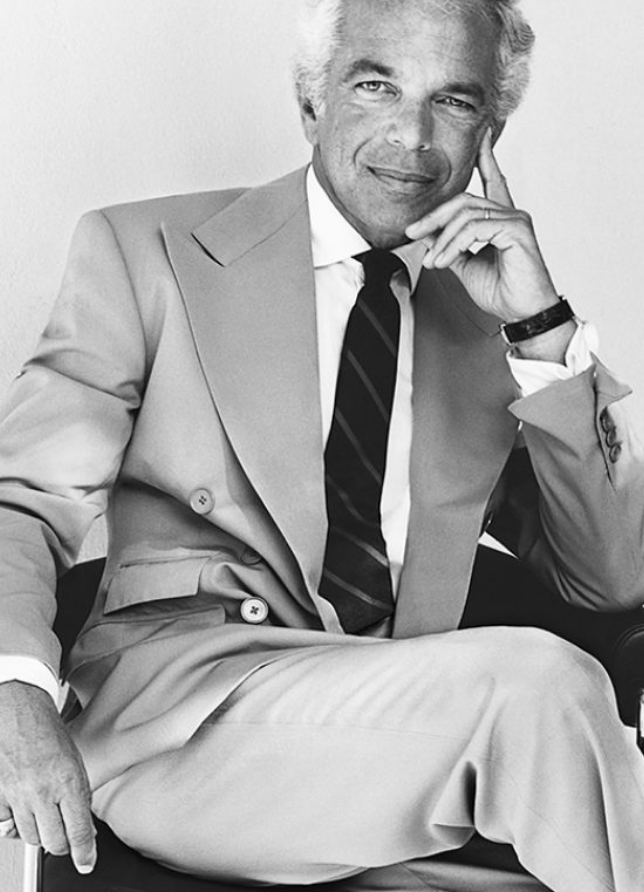 Ralph Lauren is no stranger to CFDA, with a string of awards over the years, including the prestigious Lifetime Achievement Award which was won an unprecedented two times. Starting over 50 years ago with a range of ties, the namesake label went on to establish itself as one of the most successful American fashion brands of all time. Arguably one of the most recognised brands in the world, the polo insignia features on a huge range of clothing, accessories, and even fragrances and home decor. There’s even restaurants, bars and hotels on their enviable and impressive business portfolio.

Born in The Bronx, NYC, Lauren was the youngest of four siblings to his Jewish immigrant parents, and went on to study business at university, before dropping out after just 2 years. He served in the armed forces before entering into the fashion world by working as a sales assistant in a menswear store. After convincing the owners to let him start his own tie range, the rest is history.

Now with over 10,000 employees worldwide, Lauren is renowned for his philanthropic foundations and charities. Using his wealth for good makes him a much loved figure in both the fashion and business world. In his personal like Lauren has a penchant for exotic are rare sports cars, and has a collection of over 100 vehicles, ranging from vintage Bugatti’s to modern-day McLaren hyper cars.