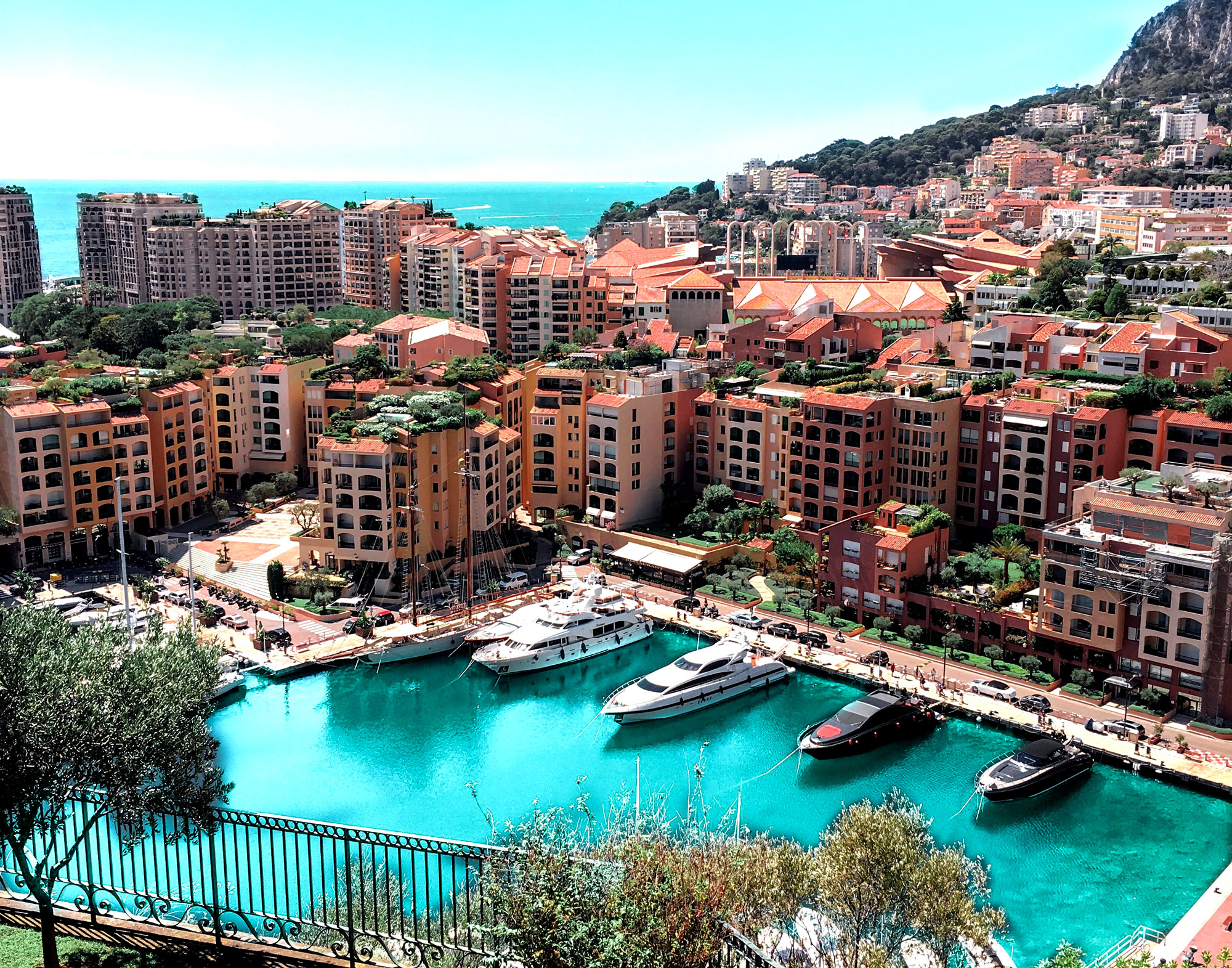 The rankings of the wealthiest people on the planet have been announced for 2019, but this year the personal wealth of some of the most successful CEOs have taken a hit with some disastrous losses. The Executive takes a look. 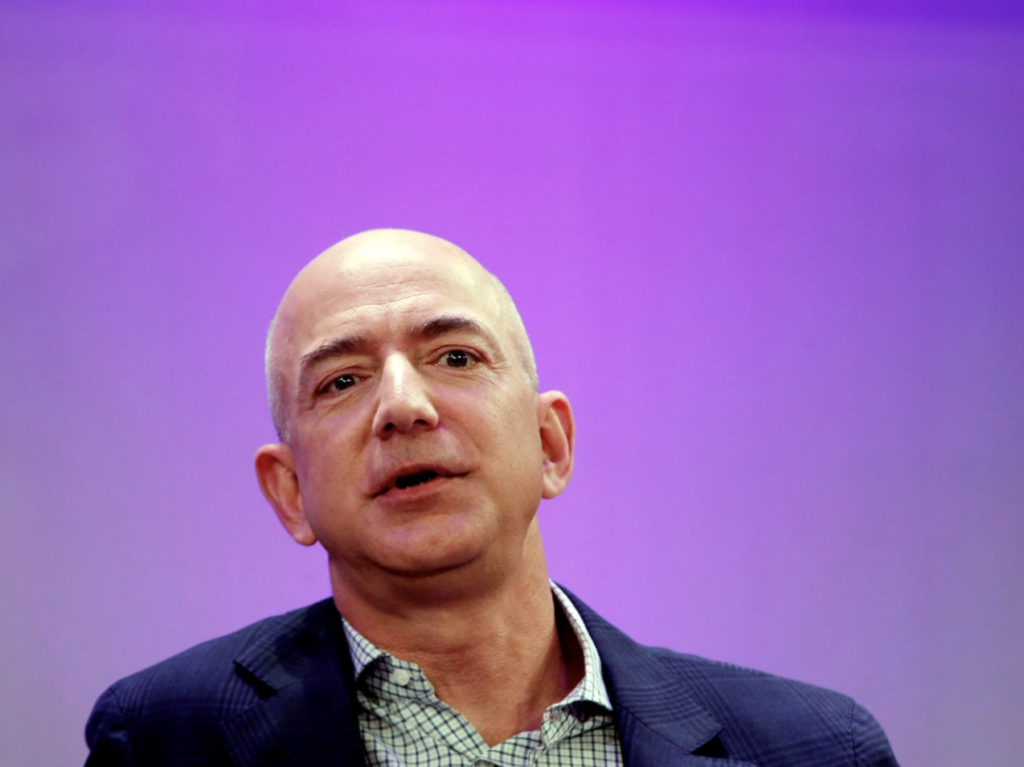 Jeff Bezos
Net worth: US$131 billion

Jeff Bezos, CEO of Amazon sits at the top of the list, despite his costly divorce which saw him take a personal hit of around US$35 billion. 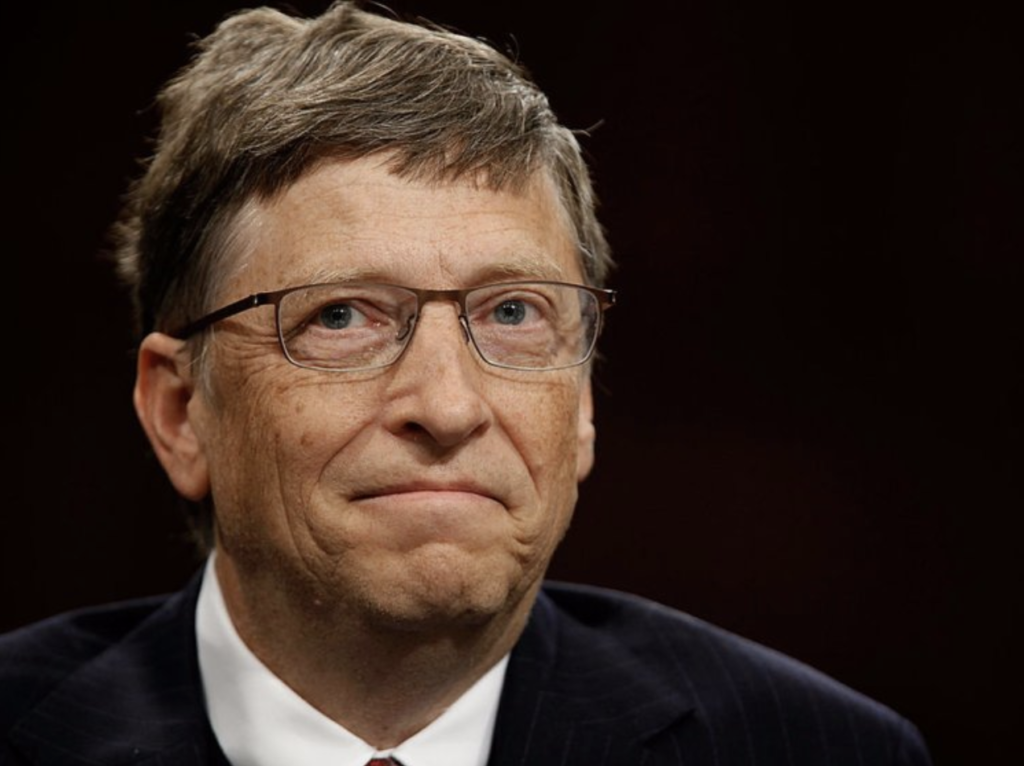 Bill Gates
Net worth: US$96.5 billion

Steady billionaire Bill Gates has only recently been overtaken as the world’s richest person, but with a personal net worth of nearly 100 billion USD, he can still afford to give away almost $36m in his philanthropic efforts. 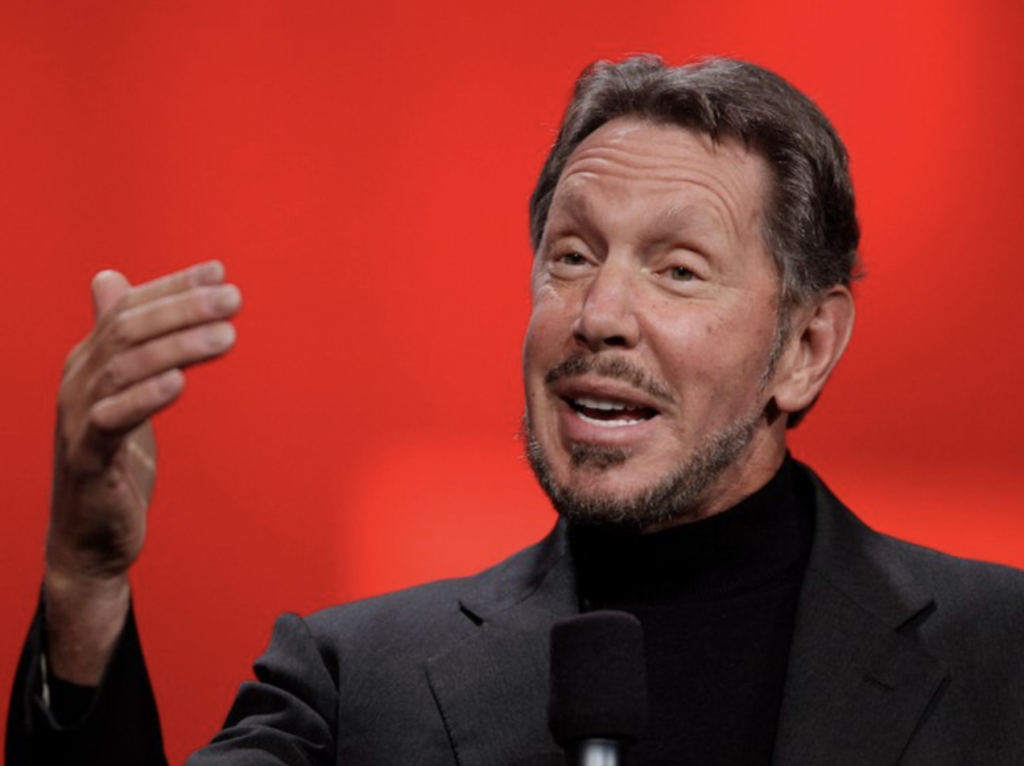 Larry Ellison
Net worth: US$62.5 billion 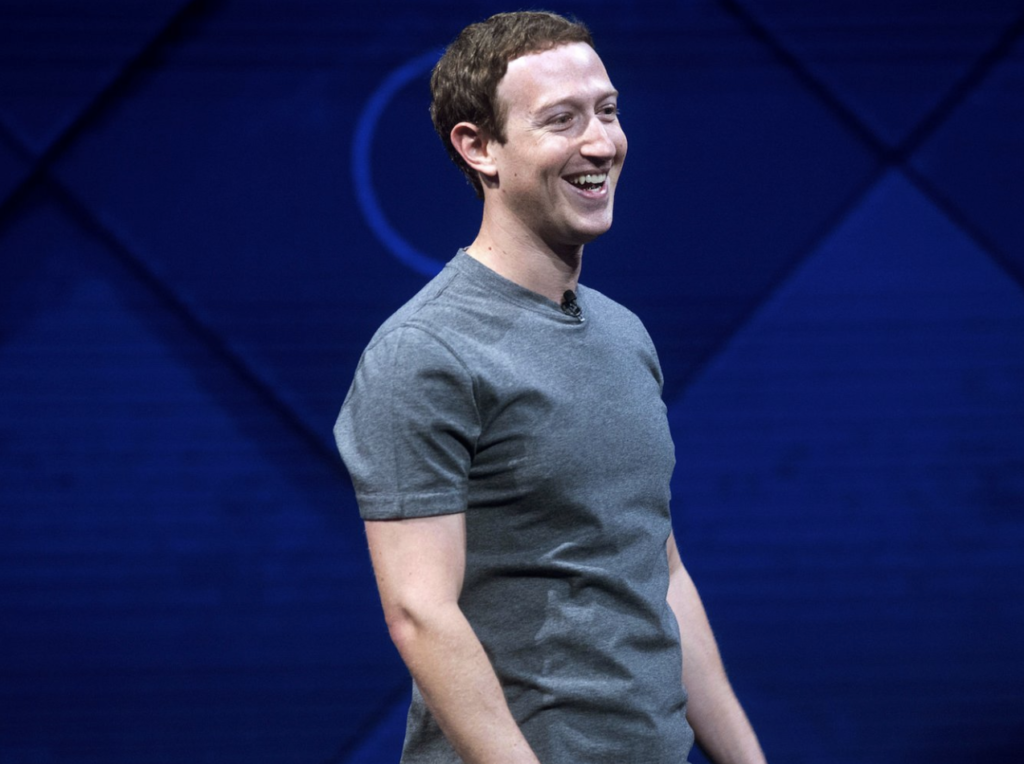 Mark Zuckerberg
Net worth: US$62.3 billion

Founder and CEO of Facebook, Zuckerberg has taken the biggest hit, losing over US$62.3 billion amidst last year’s scandal, and has been surpassed by Kylie Jenner as the world’s youngest billionaire. 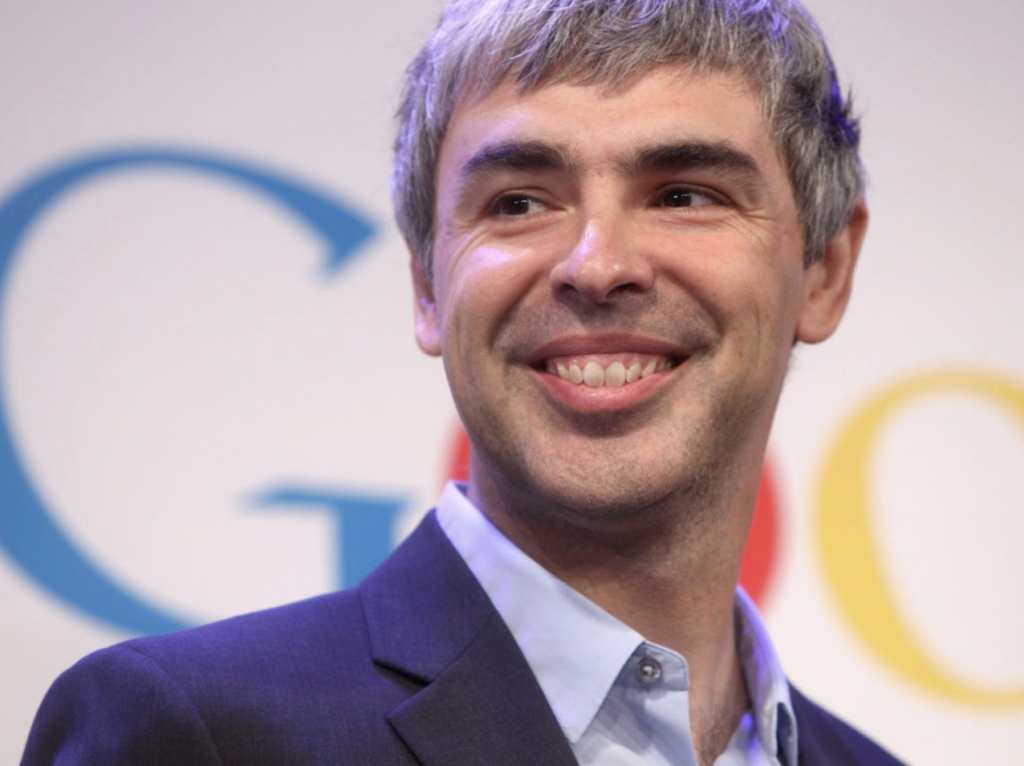 Larry Page
Net worth: US$50.8 billion

The Google co-founder has been steadily climbing up the rankings, closely beating his partner by a slim billion USD. 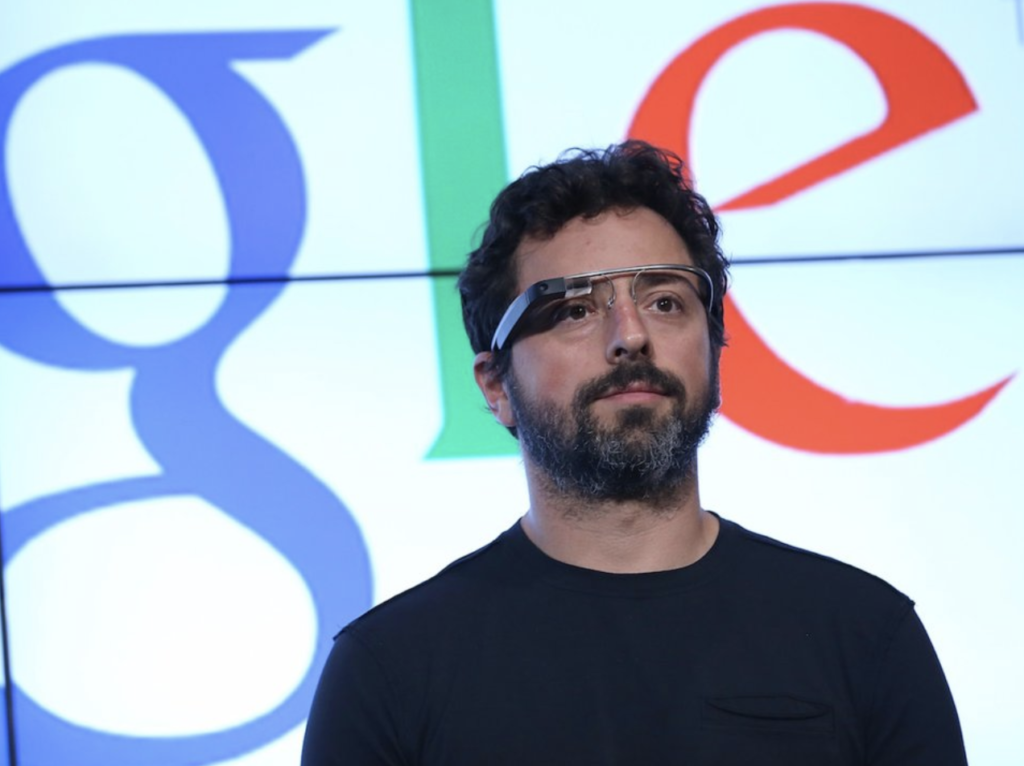 Sergey Brin
Net worth: US$49.8 billion

The Google co-founder is current president of Google’s parent company, Alphabet, and still takes an active role in company. 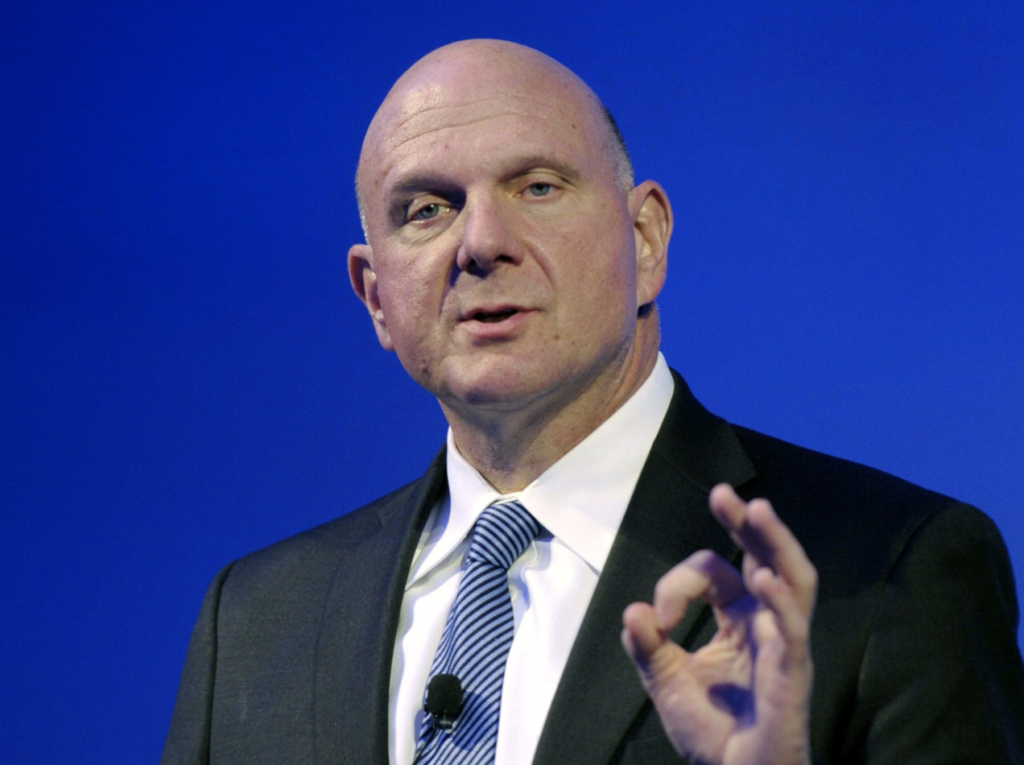 Steve Ballmer
Net worth: US$41.2 billion

The former CEO of Microsoft, Ballmer still owns American basketball team the Los Angeles Clippers, and despite giving away US$295 million to philanthropic causes in 2018, he still has plenty of personal wealth to make the list. 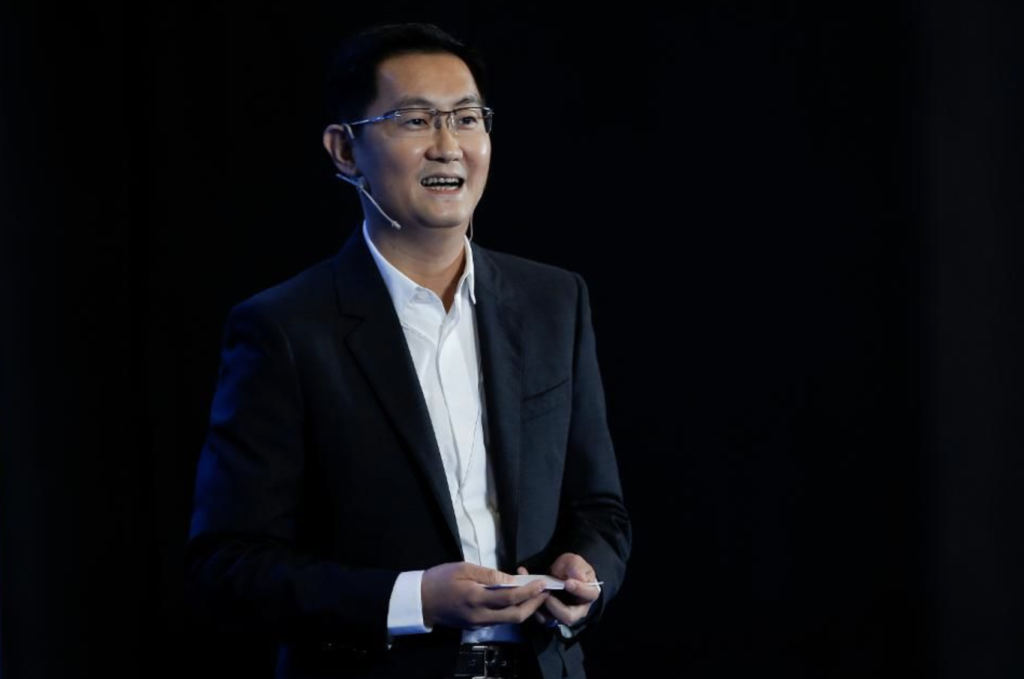 Ma Huateng
Net worth: US$38.8 billion

Another big loser in 2018, chairman of the Chinese technology giant Tencent, Huateng had a reported drop of US$8.7 billion from his net worth. 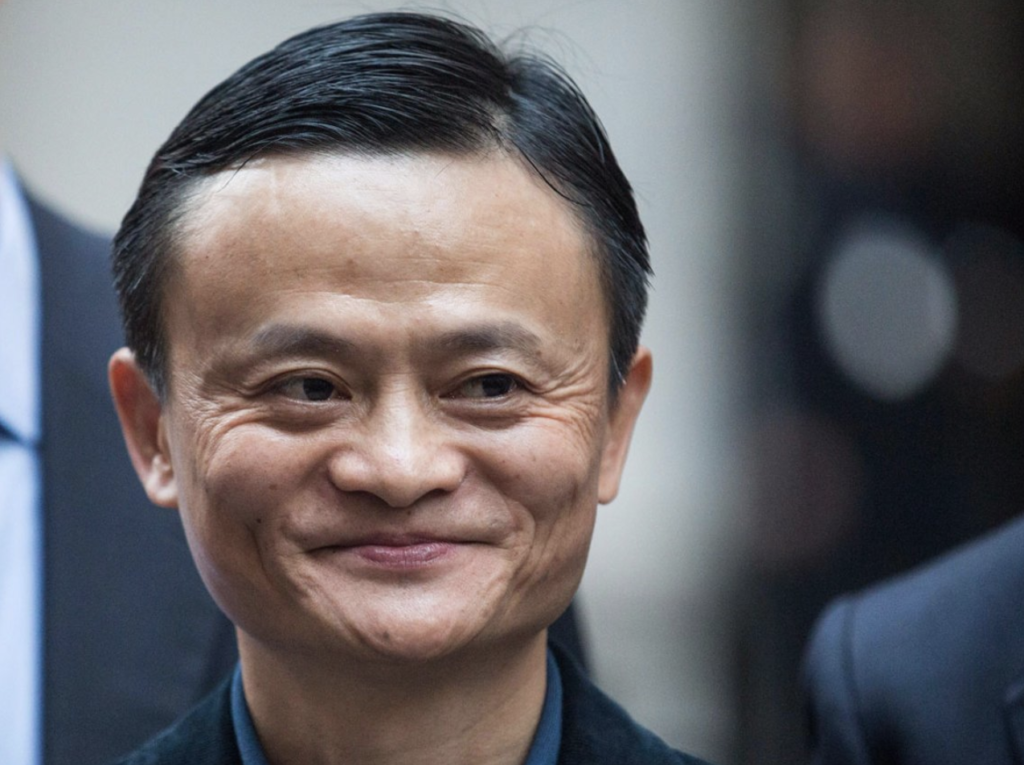 Another Chinese tech billionaire who has lost a huge amount of personal wealth, Ma, the founder of Alibaba, saw losses of US$9.76 billion at the end of 2018. 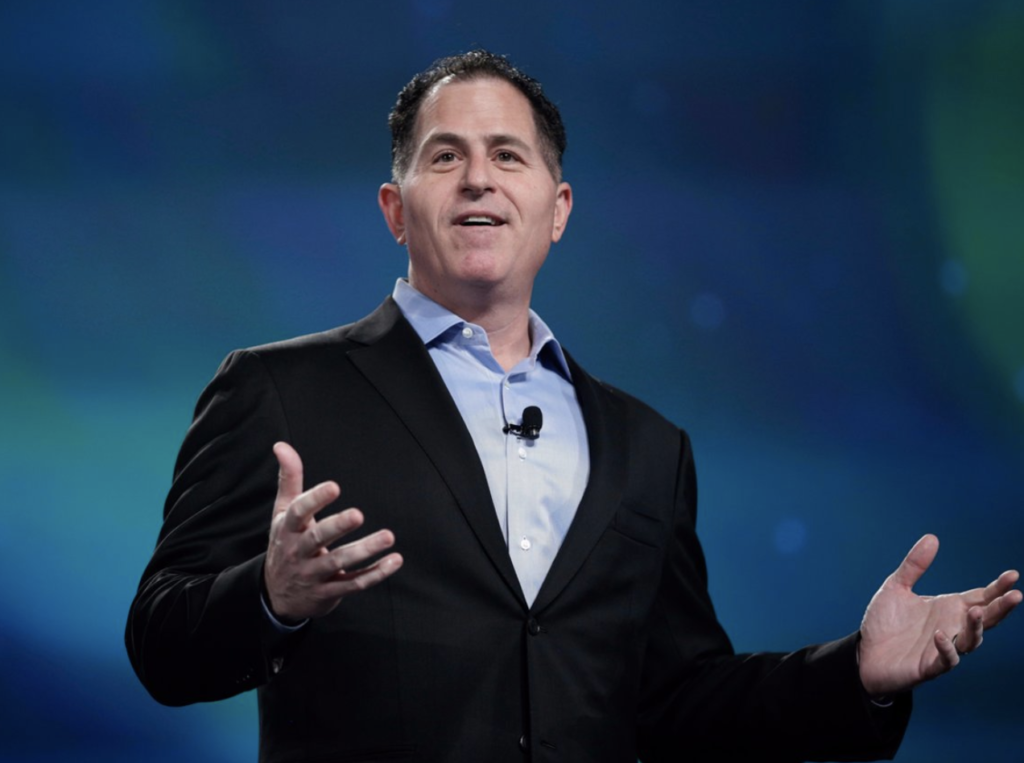 Michael Dell
Net worth: US$34.3 billion

The CEO of computer firm Dell Technologies, Dell has seen an increase in his fortunes this year.