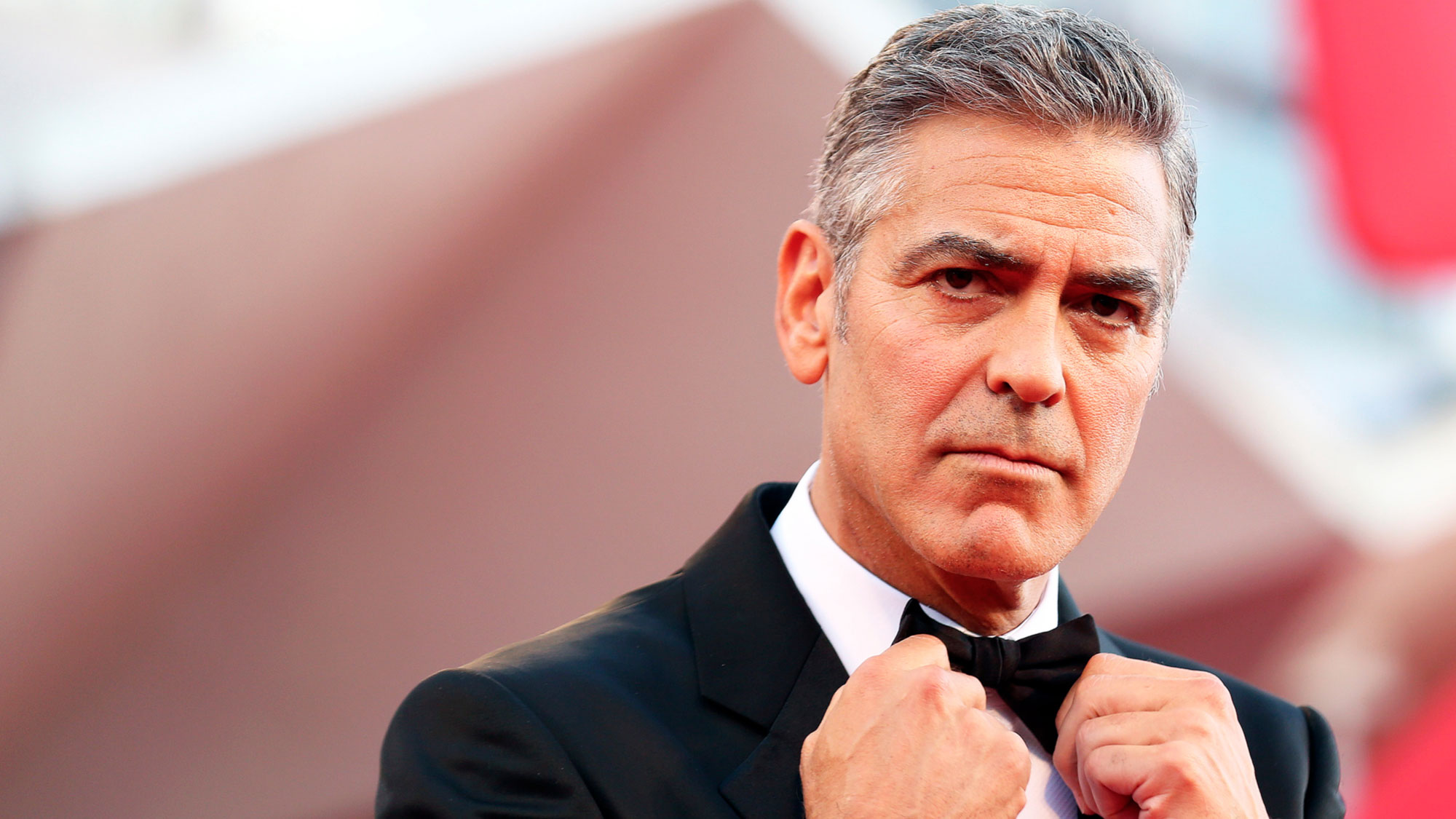 Celebrities and global superstars including George Clooney and Sir Elton John have led calls to boycott nine luxury hotels with links to Brunei following the country’s announcement that gay sex and adultery will be punishable by death.

Clooney called for a boycott last week against several hotels in France, Italy, the United States, and the United Kingdom – including London’s Dorchester Hotel, 45 Park Lane, and The Beverly Hills Hotel.

Under the new laws in the far-east country, homosexuals could face being whipped or stoned to death from 3 April, as Brunei becomes the first country to adopt Islamic Sharia Law since 2014 amid global condemnation for the new laws.

The tiny nation on the island of Borneo is ruled by Sultan Hassanal Bolkiah. He owns the Brueni Investment Agency, which owns a variety of luxury hotels around the globe.

The international film star wrote in a column for entertainment website Deadline last week, questioning whether guests at the hotels should be choosing to give money to the state introducing “human rights violations”.

“I’ve stayed at many of them because I hadn’t done my homework and didn’t know who owned them,” Clooney wrote.

“Every single time we stay at or take meetings at or dine at any of these nine hotels we are putting money directly into the pockets of men who choose to stone and whip to death their own citizens,” he noted.

On Saturday, Sir Elton John came out in support of Clooney:

We must send a message, however we can, that such treatment is unacceptable. That’s why David and I have long refused to stay at these hotels and will continue to do so.

We hope you will join us in solidarity.

“Inclusion and diversity remain core beliefs as we do not tolerate any form of discrimination.”