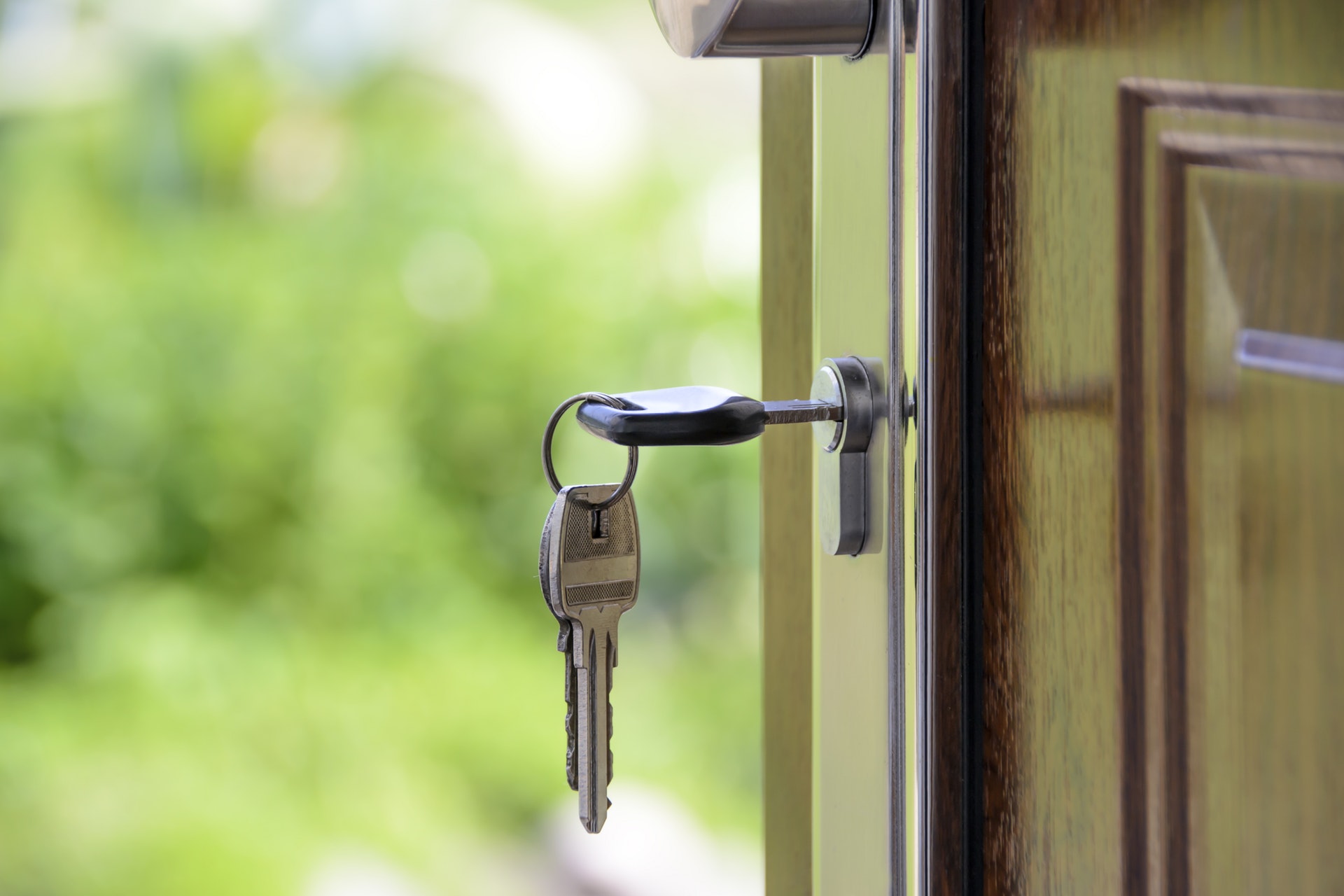 GOING THE EXTRA MILE IS KEY TO A SUCCESSFUL CAREER, SAYS OUTGOING BOSS AFTER FOUR DECADES AT PICKERSGILL-KAYE

After more than 42 years’ service with Leeds-based lock manufacturer Pickersgill-Kaye, General Manager Peter Murphy has called time on a career which began as a student work placement in the summer of 1974, then progressing from an apprentice engineer to running the company before it was acquired by ASSA ABLOY, the global leader in door opening solutions.

During the four decades, Peter has experienced economic downturns and upturns, overseen a move to new premises, implemented the company’s first computerised production control and design systems, led a management buy-out and inspired the successful breakthrough into new markets supplying products for the security and custodial sectors, as well as its core rail business.

Peter, who became managing director of Pickersgill-Kaye in 1989, is proud of the company’s progress under his stewardship and says his roadmap from apprentice to managing director is an example of what can be achieved by dedication, being prepared to put in the hours – and not being afraid to get your hands dirty.

He said: “My father ran his own business so I knew what running a business was like – working a lot of hours and putting the effort in. If you go the extra mile you stand out from the crowd. Even as managing director there would be times when I would return to the shop floor, building locks to help get an order out.”

While admitting that supervising the company’s move lock, stock and barrel from one side of Leeds to another in 1980 left him with the most sleepless nights, it was leading the management buyout of the Pickersgill-Kaye Group in 1998 that was the biggest challenge as he took on the mantle of group managing director he and his team developed new products for new markets.

“We had a market leading position in the UK rail market but to grow the business we were looking to other areas so we decided to go after business in the high security multipoint locking (MPL) and custodial markets. These were areas where we could apply our skills and techniques from the rail sector, which was still an important growth area for us.”

“We always had a good relationship with ASSA ABLOY,” explained Peter. “We developed our Compact range of architectural locks in partnership with ASSA ABLOY and were a UK supplier to them. By making headway in their traditional markets with high security specialist locking products and our increasing impact in the rail market made us a good match.”

ASSA ABLOY’s acquisition of Pickersgill-Kaye in 2015 saw Peter move from Managing Director to General Manager and he has seen the business continue to go from strength to strength. The MPL business is growing more rapidly because of the interaction, while the boom in train building has resulted in increasing orders for rail locks from train companies such as Bombardier, DB Cargo and Hitachi to name but a few.

Managing Director, Simon Teagle, said: “Having known Peter as a formidable competitor, it has been a pleasure to work closely with him post acquisition. His deep understanding of the Pickersgill-Kaye business was invaluable, ensuring a smooth transition during the handover. His commitment and enthusiasm to the organisation prior to his retirement has been tremendous.”

Peter has seen the wheel turn full circle with Pickersgill-Kaye’s facility in Leeds undergoing a major redevelopment, as owner ASSA ABLOY’s significant investment plans for turning the Yorkshire lock maker into a specialist production base for the rail industry gathers pace.

An ongoing programme of refurbishment is being carried out on the infrastructure at the site, including modernising the manufacturing facility, creating new office space and implementing the latest design and computer technology.

The takeover has helped put Pickersgill-Kaye in a very strong position in all its markets, says Peter who revealed that the workforce has not seen the last of him just yet. He said: “I’m still landlord and owner of the property on the site so will be popping in from time to time, but I will miss the day-to-day contact with my team.”