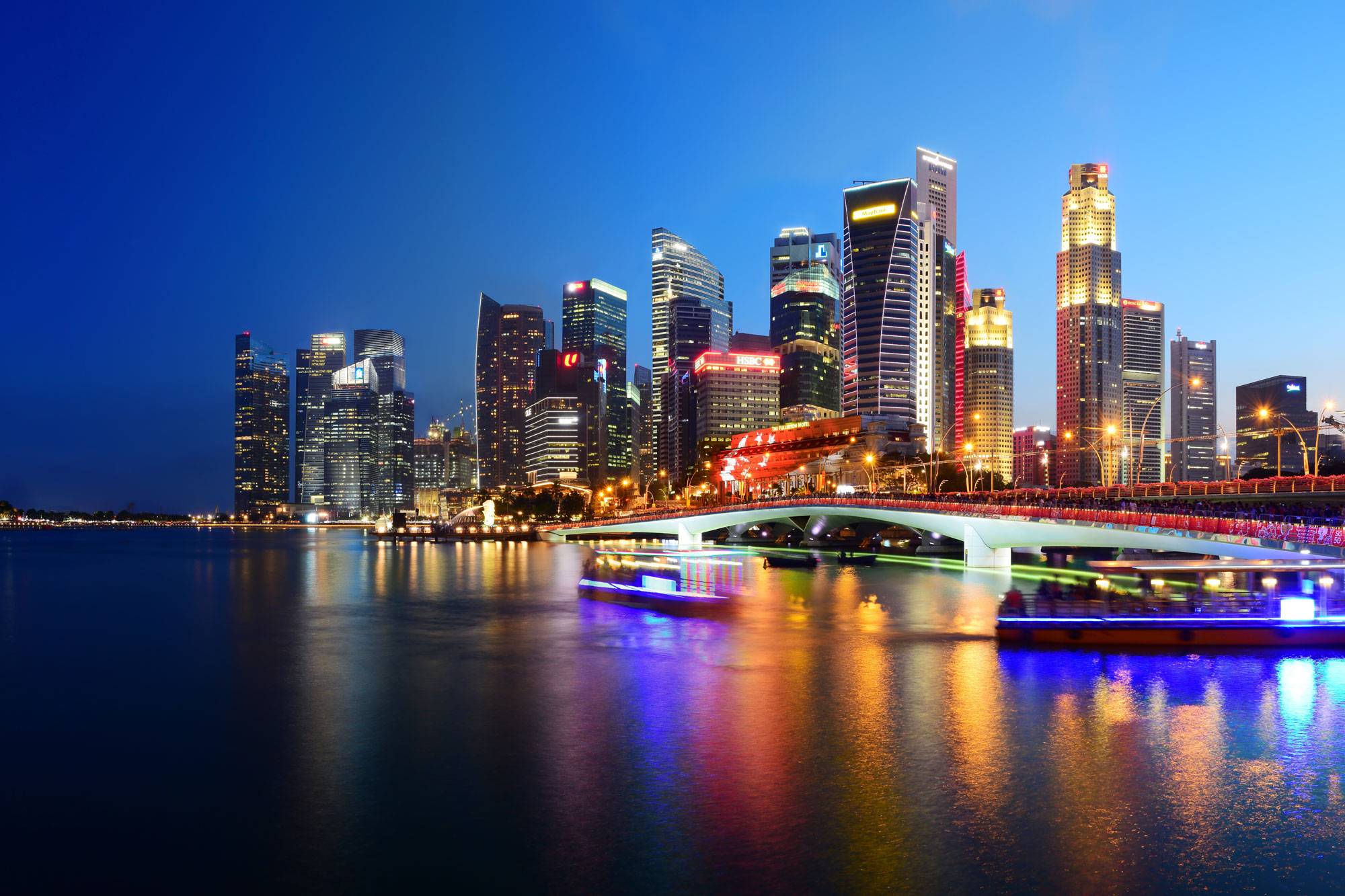 HSBC’s retail wealth management segment in Singapore is expanding its team by 50 staff as part of a shift in its focus towards Asia’s affluent market, where a total of 300 jobs will be secured across the region. Along with the staff expansion, new digital offerings will be made as well, in a bid to capitalise on the growing wealth of the market.

HSBC’s retail banking and wealth management branch focusses on clients with less than US$5m of investable assets, which looks to capture the raft of Singapore’s newly-minted affluent millionaires – with over 183,000 of them in Singapore alone, a growth of 11.2% from the previous year, with a steady increase predicted at 5.5% year on year.

Singapore is a popular regional banking hub for wealthy Asians, with over 1,000 ultra-high-net worth individuals, each holding more than US$50m in wealth, which is a 1.1% increase compared to records from a year ago. But it’s not just he locals HSBC are looking to target, as many foreigners are storing their wealth within Singapore. The regard Singapore as the most preferred offshore wealth management hub according to a survey by Asian Private Banker.

The growing number of emerging affluent individuals in the Far East is providing more wealth management opportunities not just for the larger banking corporations, but for boutique agencies and independent financial advisors.