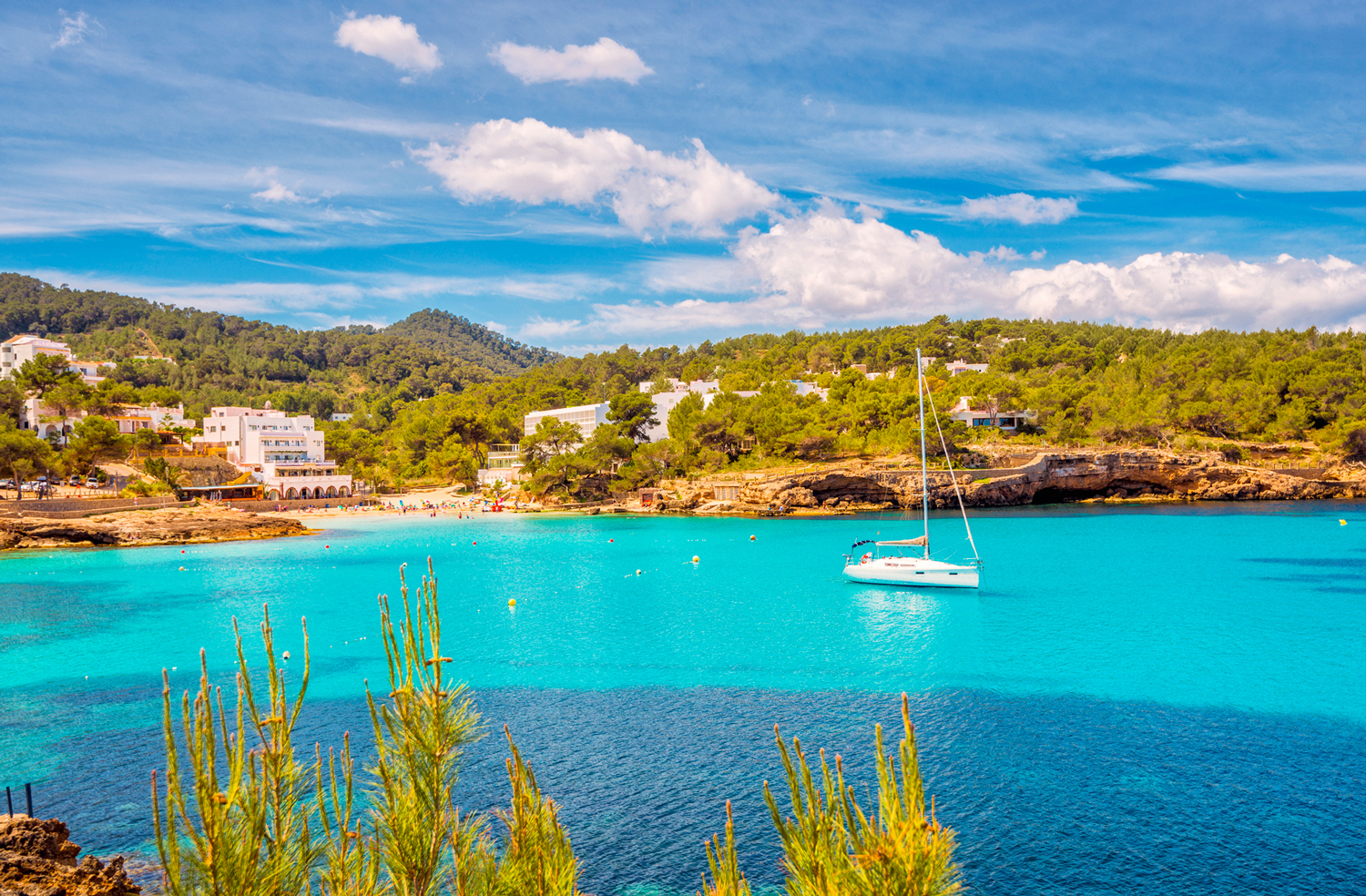 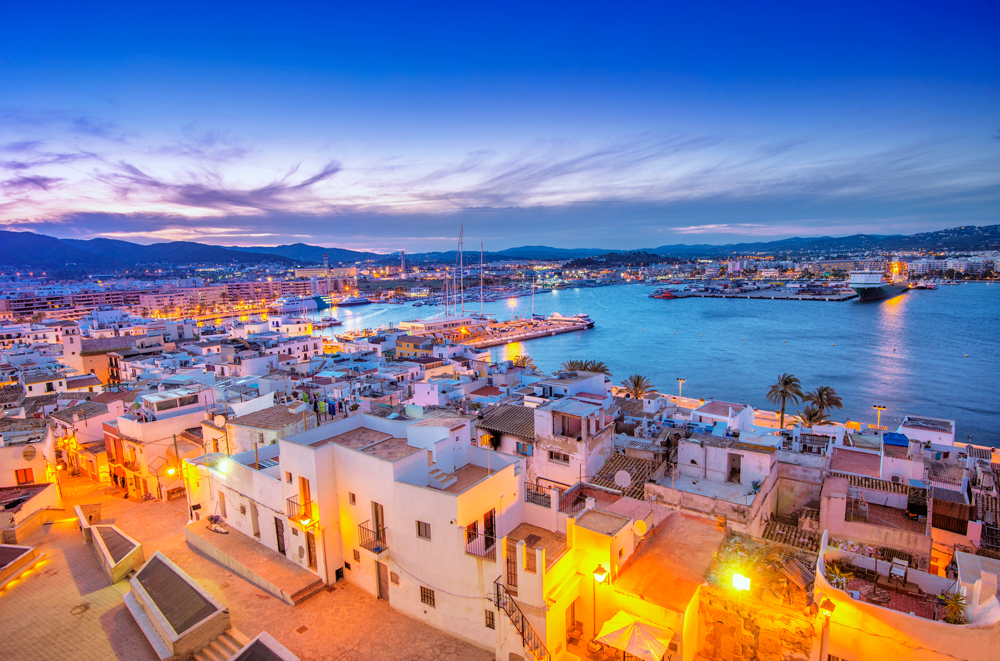 Owning your escape is a critical part of modern life, because there are times we all want to do just that.

Times when getting out of the city to the countryside hideaway is needed. Times when going full out Jordan Belfort to the early hours loosens the grip of reality. Times when busy minds become lost for two hours of afternoon fantasy in darkened cinemas. 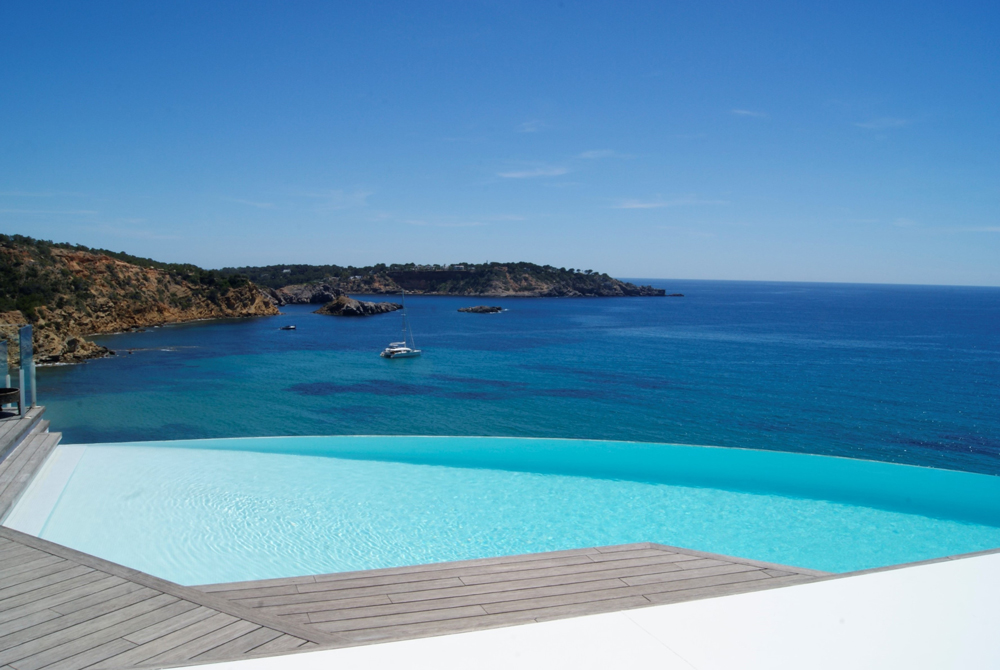 With the promise of all three wishes in one, and arriving through both expansive salt flats and winding hills, even the most self assured banker would have trouble disguising their anticipation on arrival at the White Island.

Our villa for the weekend is tucked away and positively hidden from the world. The property is encased by pine forest reaching as far as the eye can see, set against a backdrop of pure azure sky.

Stepping through the tall gates we are greeted by a tranquil courtyard, complete with a proud Buddhist statue standing to greet us with an alluring half smile. There is the sense that he knows something that we are yet to discover. 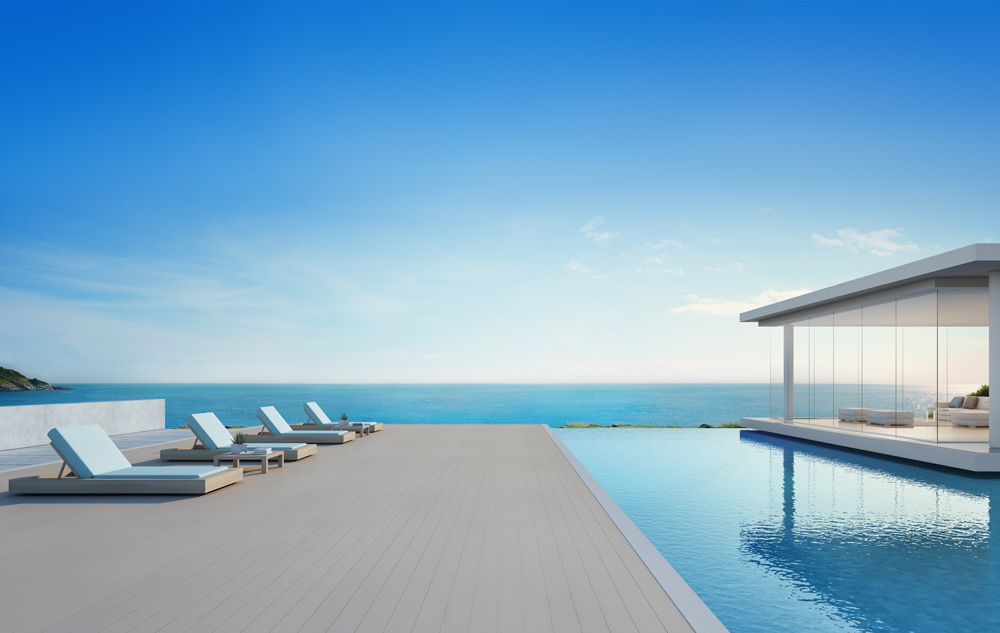 Exploring further, it is apparent that intimate touches like this are not exclusive to the courtyard. From decadent gazebo beds nestled in and around the gardens that surround the expansive cyan pool, to the dark timber sculptures that watch over each bedroom. Living spaces and bedrooms alike are dripping with effortless style, clean white lines providing a backdrop to views that could captivate for hours. This is a location far far away from whatever it was that you will have forgotten you wanted to escape from.

As we wake from much needed slumber following one too many first night terrace top drinks, the warm morning sunshine, restorative poolside yoga and abundant and colourful food, served up by the villa’s private chef leave us ready for a day to explore the island. 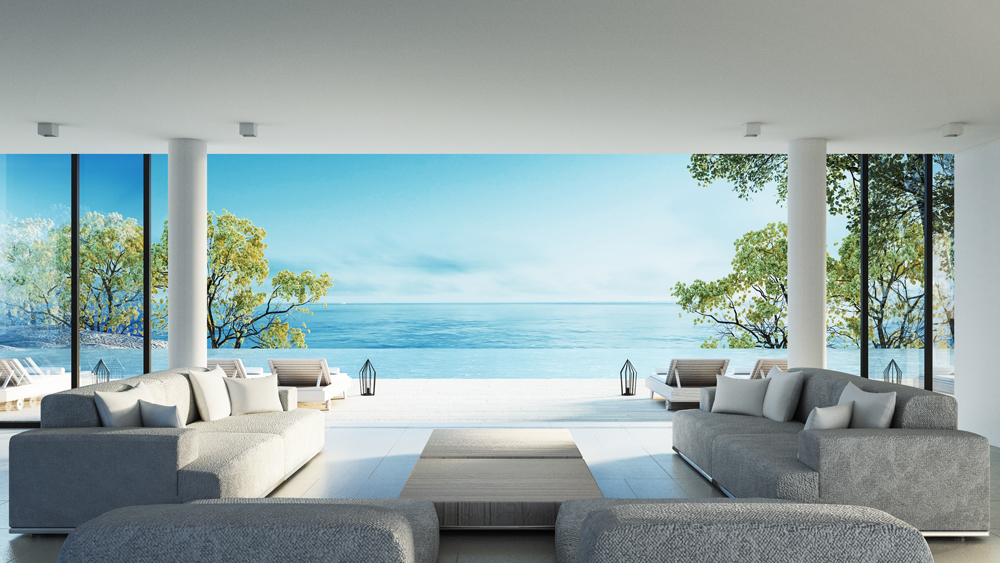 We do this by Sunseeker, and a few hours on the open waves, accompanied by laid back house beats and cold champagne, reveal from a distance, the island’s bustling towns, it’s expansive green hills sparsely dotted with grand white villas and Es Vedra, the neighbouring rock of an island. As dictated by legend, it is inhabited solely by sirens and possesses magnetic powers, drawing in mortals such as us to the islands. What was that thing we wanted to get away from again?
Invigorated by the sea air and an obligatory disco nap, we are truly eager to see more and head out at dusk to the iconic and sultry garden den that is Bambuddha Grove. We feast on martinis and sushi before being enveloped by, arguably, the islands most iconic super club, Pacha. Safely and discreetly housed in the VIP mezzanine, it would be fair to say that Ibiza doesn’t sleep and knows exactly how to let go when the sun goes down. Oh, and Vegas rules apply, naturally.

Before returning to life’s inevitable realities, a day of respite is spent in the sun and the evening is spent drowning into plentiful bean bags by the villa’s now candle lit pool-come-pop-up-cinema. We leave for home feeling lighter and free of care and bid our welcoming courtyard Buddha adieu, this time returning his knowing smile.