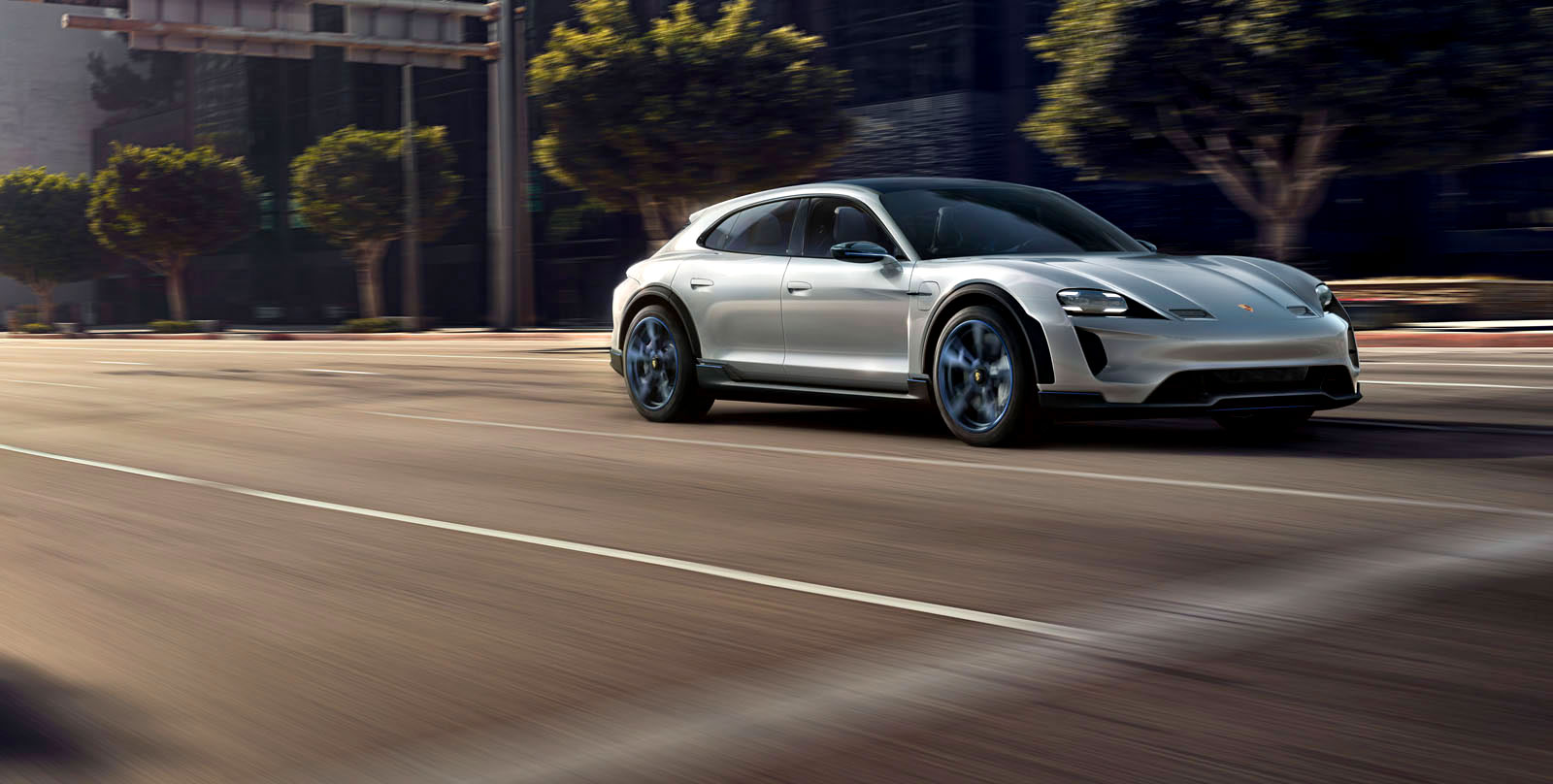 Porsche’s first purely electric sportswagon has been given the go-ahead to begin production following a meeting at the manufacturer’s major factory in Zuffenhausen.

The road-ready concept study Mission E Cross Turismo, which wowed delegates at the Geneva Motor Show in March, will create an additional 300 jobs at its headquarters in the Stuttgart factory, after the Supervisory Board of Porsche AG confirmed production at the facility on Thursday.

Porsche’s first ever purely electric vehicle will reach 60mph within a mere 3.5 seconds, and will reach 125mph within 12 seconds. The four-door Cross Turismo has an 800-volt architecture and is prepared for connection to the fast charging network.

The stunning electric vehicle has a system output of 600hp and a range of 500km, with 400km being charged within just 15 minutes.

On the interior, the user interface concept is optimally tailored to the driver’s demands, enabling intuitive, fast, and distraction-free interaction. The interface consists of a curved driver’s display, hosting an integrated extra-wide touchscreen and a 3D touch control panel in the centre console.

The result of this concept is a new interpretation of driving comfort and efficiency. The absence of a transmission tunnel open up cabin space and impart a lighter, more generously proportioned ambient feeling.

On the exterior, Porsche is exploring the limits of high-performance e-friendly driving: the Mission E has compact electric motors, an underbody battery, no exhaust system, no combustion engine, and no transmission tunnel.

Consequently, the result is a flow-optimised body with an extremely flat bonnet section— a homage to the iconic Porsche 911.

Porsche’s e-friendly concept does not stop there, either. The German manufacturer is breaking barriers in terms of continuous power and reproducibility— through a PSM (Permanently Excited Synchronous Machines) high-performance drive, a high level of output and consistency is evident on both the front and the rear axel, creating an on-demand E-all-wheel drive and optimum traction and comfort on any terrain.

The vehicle is a derivative of the electric saloon Porsche Taycan, and will be launched on the market in 2019. The move comes as part of Porsche’s plans to invest more than €6bn in electromobility by 2022.