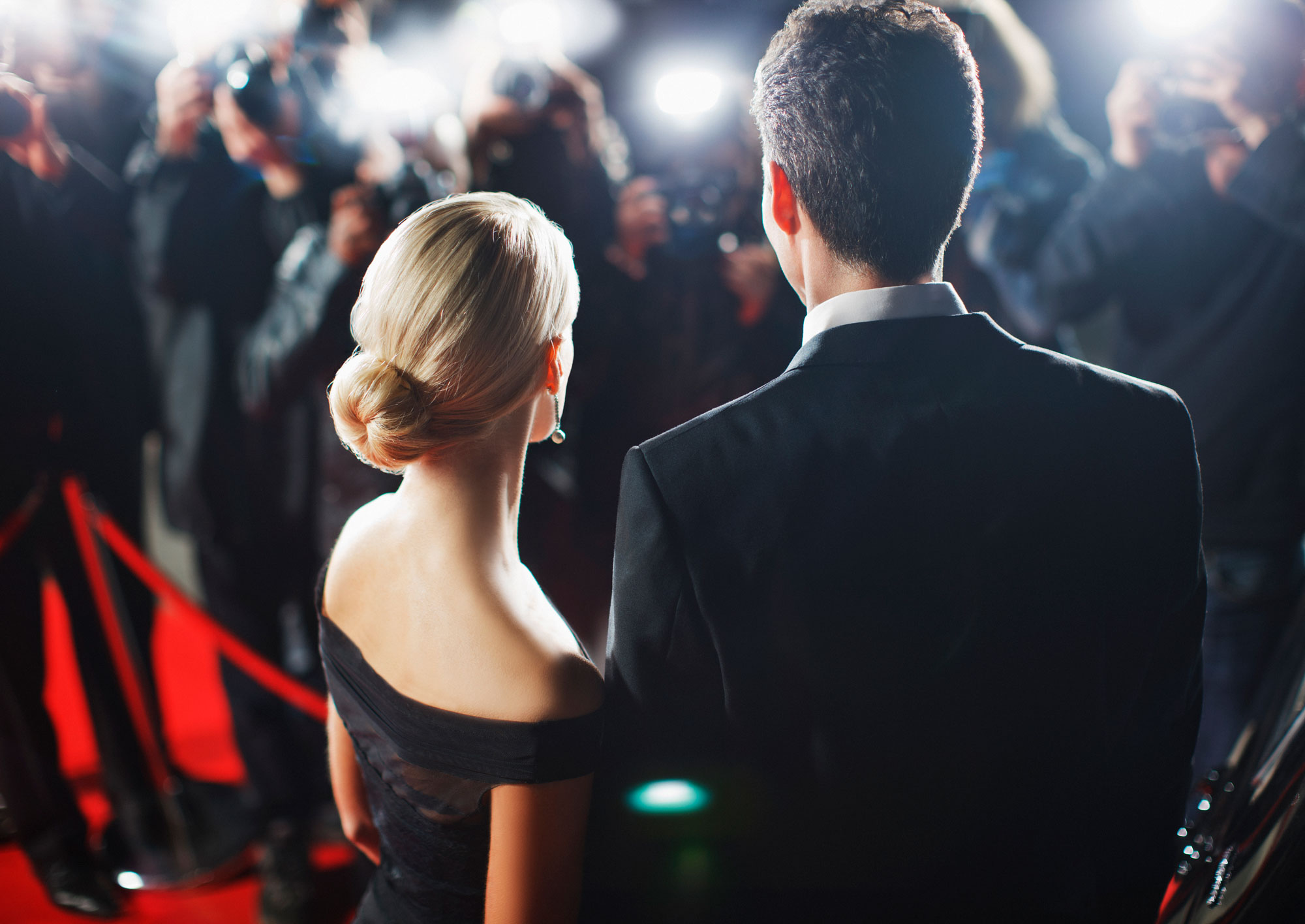 Each year, the Oscars dishes out prizes to the best film and acting performances of the year. If being nominated wasn’t enough, actors are also treated to a gift bag of high-end items and experiences. The Executive Magazine finds out more.

The Oscars have come and gone for 2019, with the likes of Rami Malek (Bohemian Rhapsody), Olivia Coleman (The Favourite), and Mahershala Ali (Green Book) taking home the top prizes.

The night saw the world’s rich and famous descend on The Dolby Theatre, Los Angeles, for a lavish dinner and bottomless champagne, all dressed in their finest attire for the biggest night on everyone’s film calendar.

And, if fulfilling your childhood dream of being nominated for and cashing in on the most sought after prize in film wasn’t enough, actors are also treated to a gift bag of luxury items and experiences – dubbed “Everyone Wins” bags.

This year, the Academy Awards top nominees arrived at their seats to find a gift bag – also known as the “six-figure swag bag” – which included a luxury small-ship vacation with International Expeditions, with a choice of voyages in either the Amazon, Galápagos Islands, Iceland, or Costa Rica; along with a week-long stay in Greece at Avaton Luxury Villas Resort.

To take with them on their trip(s) of a lifetime, the year’s finest actors were also treated to a bottle of premier, handcrafted A. Junod absinthe; one-of-a-kind pieces of art by John Thomson and Reian Williams; MILLIANNA jewellery; Nannette dear Gaspé beauty products; custom fragrances from Scenterprises; and a ZuZu Kim Couture bow tie; to name just a few of the lavish items in this year’s Everyone Wins gift bags.

Along with the two luxury holidays were a whole host of other high-end experiences, including a ‘field to table’ dinner at Flora Farms in Los Cabos, Mexico; a week-long stay at the Golden Door wellness resort; and a three-day stay at another luxury retreat in Malibu (Luxury Wellness Retreat).

Some of the more unusual treats this year included cannabis-infused sweets and beauty products, a ‘phobia relief’ session, and an Elvie Pump: the world’s first silent and wearable breast pump.

The gift bags are not actually associated with the Oscars themselves, and are in fact distributed by an LA-based agency – which has been doing so for 17 years.

On its website, the agency, Distinctive Assets, says: “We are not gifting movie stars and music icons out of a sense of philanthropy. We are gifting them for the same reason they are paid upwards of $20m for a single film: because their personal brand has a value as a commodity.”