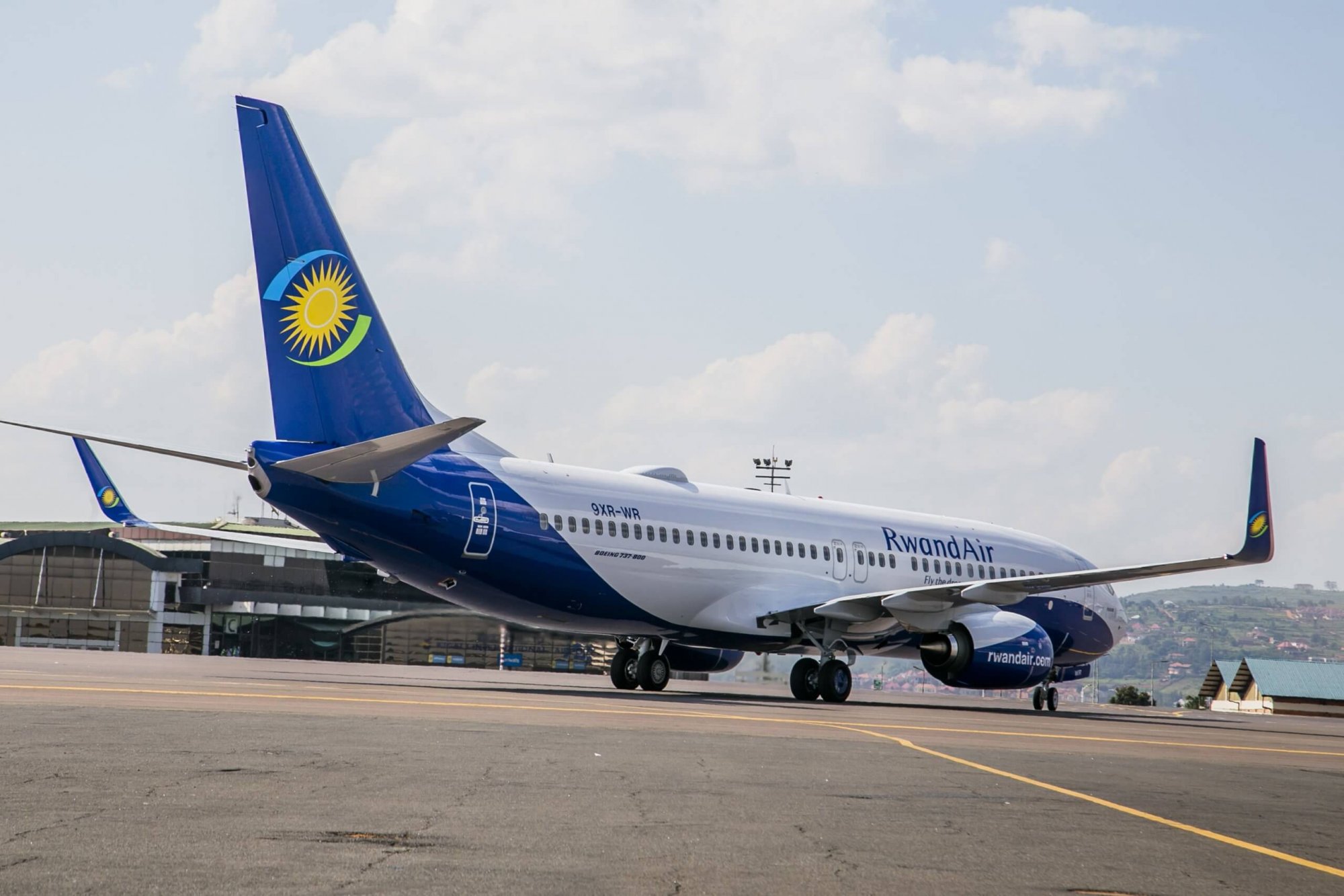 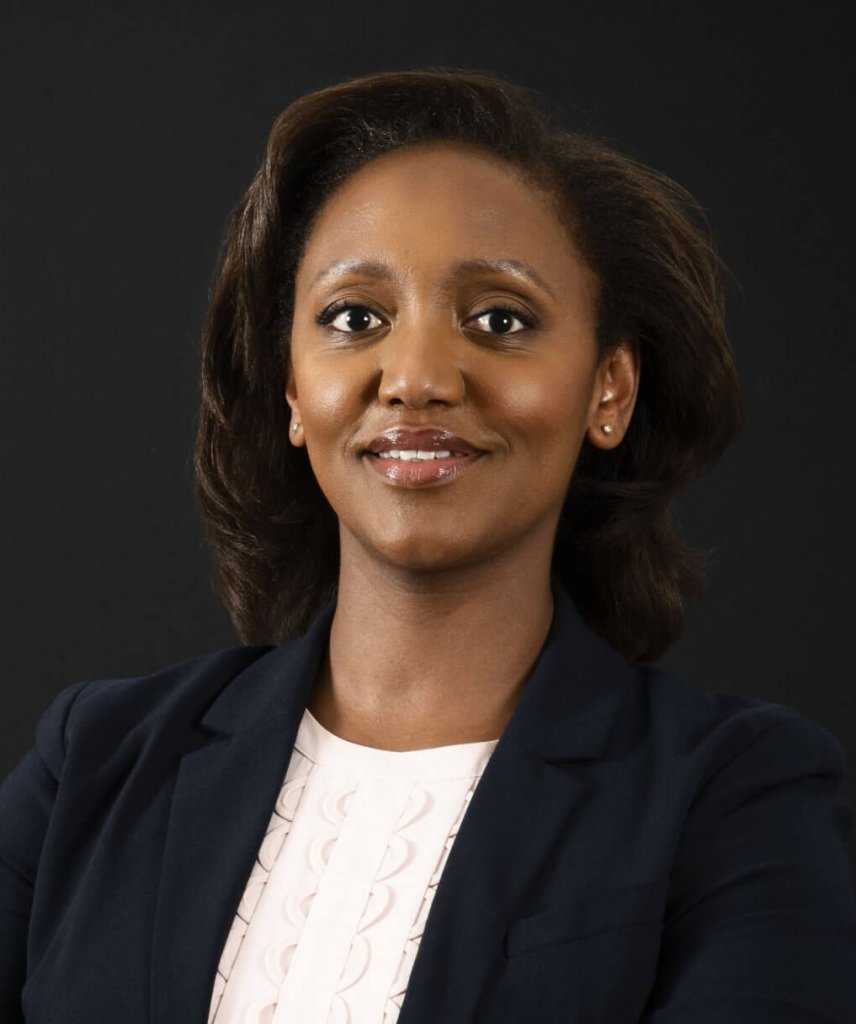 Yvonne Manzi Makolo has been CEO of RwandAir since 2018. She brings over 14 years of commercial experience to her current position including as RwandAir’s Deputy CEO responsible for corporate affairs, a position she held since April 2017. Yvonne has also held senior positions at telecommunications company MTN Rwanda, including Chief Marketing Officer and acting CEO.

Women in C-suite positions in the airline industry are still rare. How can we get more women into aviation?

“Over the last few years, the airline sector has taken considerable steps to address gender imbalance, however I strongly believe a lot more work needs to be done; not only to bring more women into our industry, but also to improve the speed at which we do so. In an ideal world, the fact that I’m a female CEO, particularly in the aviation sector, should be unremarkable. Sadly, that’s not the case. I stand out as being one of the tiny four percent of airline Chief Executives who are women. I would much prefer that my being a female CEO was commonplace.

“My advice to any women already in aviation wanting to progress to a more senior level, or women in other industries looking to make the transition, is to remember that whatever you have gone through in your career so far has helped prepare you. You’re in your role because somebody believes you can do it. You also need to be ready to listen and learn because leadership positions, especially in aviation, are so multifaceted that you’ll need to do fifty million things at the same time – which you don’t necessarily have the capacity to do right away’’.