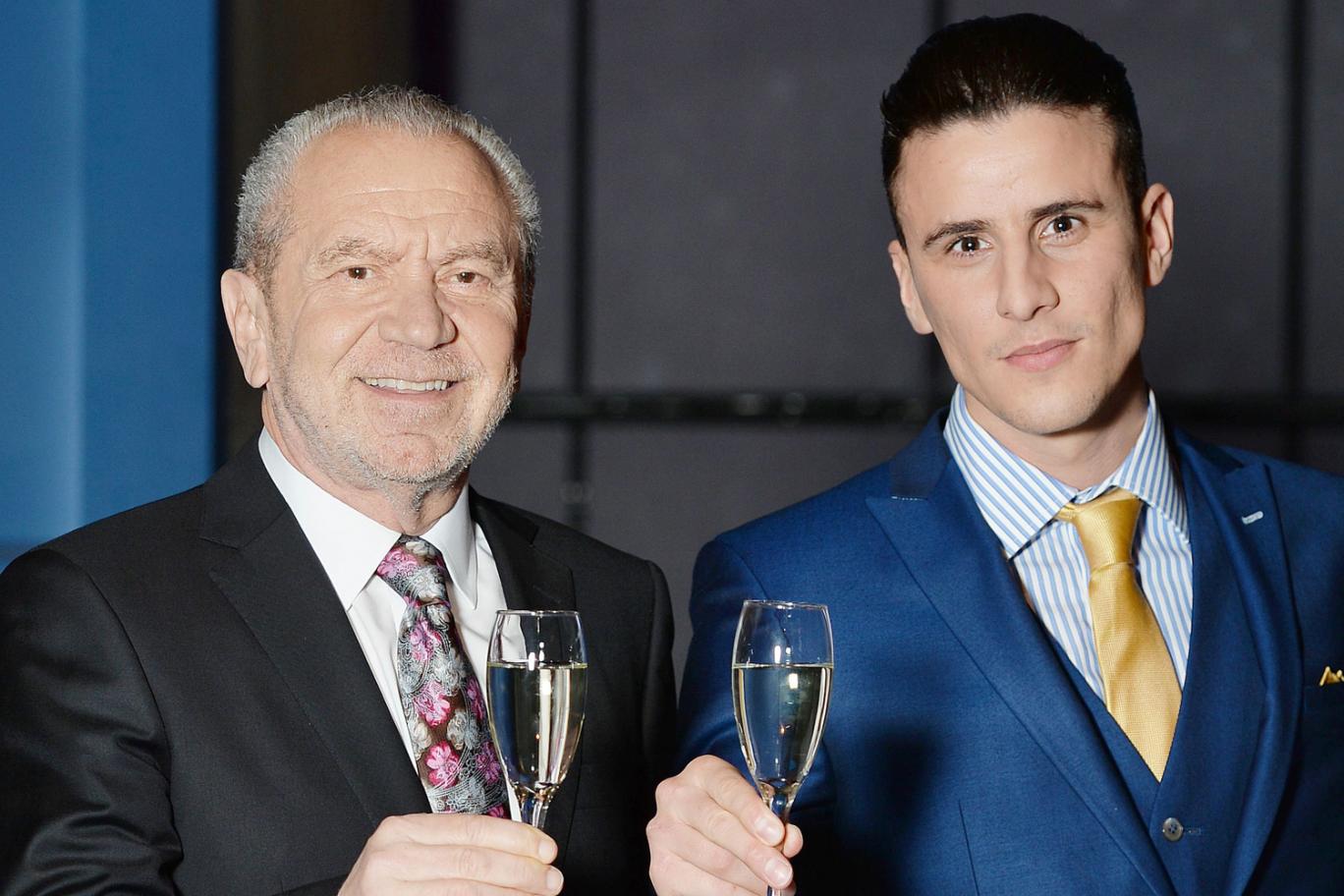 Joseph Valente is the 2015 winner of the award-winning BBC hit TV show, ‘The Apprentice‘, where his hard-earned victory secured him the support of Lord Sugar as his business partner, mentor and investor. He writes for The Executive Magazine on his experience both in and out of Sugar’s Board Room.

Is risky business good business? It seems I’m on a mission to prove that it is.

We’ve all had those defining moments in our lives, the ones that produce gut-wrenching fear. You want to move forward, and you want to back away. You want to tackle it head-on, and you want to run from it. Every big moment in business involves risk, and when you fear failure more than anything, you’re probably going to back away from any kind of significant risk. And yet, the most successful executives know that to never fail—to never be rejected—means that their goals aren’t big enough. Their ambition isn’t big enough. And their careers will reflect that.

Your most pivotal moments will involve risk, and those are the same moments that will define you as a professional. There’s just no getting around it.

The first professional risk I took was reading a book. I know, it sounds pretty ordinary…but up until that point I wasn’t reading a lot of books. I had, in fact, been expelled from school and was still struggling with authority. I was on the police department’s radar and a number of people in my life were holding their breath, just waiting for my next bad decision.

That book was Lord Sugar’s What You See is What You Get, and it lit a fire in me—a fire that led to a critical chain of events.

Pretty shocking considering my past. Pretty risky considering the state of the global economy and my track record with commitment.

Joseph Valente, winner of the BBC’s ‘The Apprentice‘ show

However, now I had the fire. I was ready to work.

The next risk I took was applying for The Apprentice. I mean, really, this was huge. I had a business on the verge of growth that needed me in it. I knew that if I was accepted, I would have to leave the office, my family and friends…without telling a soul what I was up to.

Despite those fears, I applied. My three-year-old business needed exposure—and I needed mentoring and cash to make that happen.

After all, the man who had ignited that fire in me (with the autobiography he had written) could potentially be my business partner and coach. It was a risk, but it was a risk worth taking. Yes, the business would be fine under the supervision of my most responsible employee; yes, I would learn so much that I could come back and grow my business…

and let’s not forget that I wanted to win. I wanted the £250,000 to invest in my business, I wanted exposure to 9 million people every week, and I wanted mentorship from the UK’s most famous billionaire.

When I was accepted, I did what was required of me. I slipped away without telling anyone where I was going (other than I had to “care for a sick family member on a chicken farm in Italy without Wi-Fi”) and hoped that my business would be in order when I returned.

Fast forward to the moment I found out I had won. I still remember Lord Sugar’s words, directed to me and my opponent (who was competing for his investment and partnership in her dating app), “Technology has been my best friend for over fifty years, but maybe it’s time to make new friends. Joseph, you are going to be my business partner.”

Those words changed my life. All of my risk up to that point had culminated, and I felt that with Lord Sugar’s help, the world was now at my disposal.

Which leads me to the question I’m asked most often: What’s it really like to be Lord Sugar’s business partner?

Lord Sugar is a powerful man, and he has no qualms about taking control. He’s exceedingly opinionated, and those opinions stretched to all aspects of my life. Certainly, learning to work with him and his team was mind-bending…maybe the biggest adjustment of my life

In retrospect, the adjustment was worthwhile. So was the risk involved with trusting another person (albeit the most famous billionaire in the UK) with the business I had built. For instance, I learnt, first-hand, that no entrepreneur or executive has to stick with an original idea in order to succeed. I also learnt that if I wanted my business to expand, I needed to part ways with the notion of offering more things, and instead, pare down offerings and become focussed on what my business did best. The growing pains were excruciating; however, I now know they were absolutely necessary to the expansion.

Through it all, even during the split, Lord Sugar and I held a significant amount of respect for each other. The professional separation was amicable, and he remained true to his word: When I call, he still answers the phone. The fire he lit with his book continues to burn.

I do believe I would have been successful if The Apprentice had never happened; however, with Lord Sugar in the mix, my hard work was recognised like it never would have been.

And my most recent risk?  I have recounted my journey to establishing and growing a multi-million pound business in my new book Expelled from the Classroom to Billionaire Boardroom. It answers all the common questions I’m asked, like How exactly did you get expelled from school? and What was it really like in the Apprentice boardroom? and Did Lord Sugar shake things up when he entered your business? and What advice do you have for entrepreneurs and executives?

Writing that book was a risk. So many other things were developing in my business, and I didn’t know if I should take time away from it. Now I know: It was the right thing to do. Not only is the book a #1 best-seller, I hear stories every day of how it has inspired growth in young people and seasoned executives alike.

I’m proof that risky business is good business—and I think now is the perfect time to choose your next…or your very first…risk.