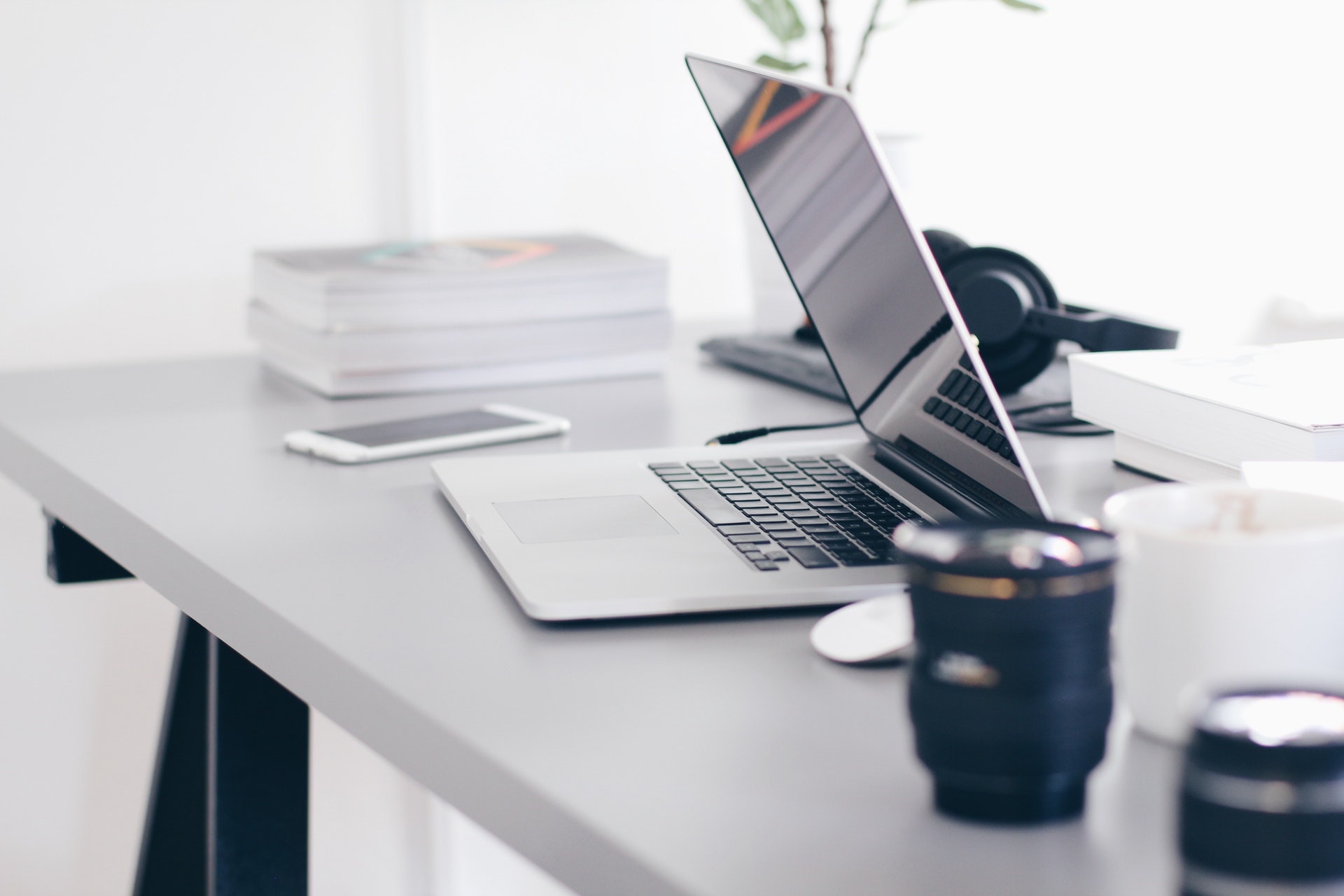 You may not know it and you may not want it, but there are people out there copying you.

As soon as you become a CEO, people start treating you as a role model. It happens whether you’re a flamboyant Branson or Dyson, a shy, retiring Gates or Zuckerberg or something in between. And if you don’t talk to them, they make stuff up about you.

How it happens is that your appointment triggers very powerful, deep-rooted drives among your employees, customers, suppliers and other stakeholders. We humans all want to belong to a group we respect and to be led by a leader we respect. So when there’s a new CEO in charge, you have our undivided attention.

We want to know: Are you a good guy or a bad guy? Do you have our best interests at heart? Do we still have jobs? Do we have a future here? What are you like as a person? As a leader? What are your ethical values? What will you want to change? How would you like us to behave?

Tony Coll is an international media and communication consultant. A former BBC journalist and presenter, he has advised senior leaders on presentation, handling the media, negotiation and other soft skills for more than 20 years. His clients include business leaders, charities, politicians, local and national government officers. He is also a public speaker, speechwriter, scriptwriter and video producer

If you’re a communicating CEO, there’s no problem. You can make sure everyone – inside and outside the organisation – has a clear picture of who you are, your style, what you stand for, what you plan to do and how you expect people to behave.

But if you’re not a communicator – and many CEOs aren’t – there are problems. People will still want answers to those basic, legitimate questions. And in the absence of solid information, they’ll fill in the gaps with rumour, fantasy and optimism.

This gives rise to the famous ‘halo and horns’ effect.

As a new leader, you’ll normally get a honeymoon period. You’ll become the focus of huge, optimistic expectations and be endowed with heroic, world-changing qualities. Remember when Barack Obama got a Nobel Peace Prize on the grounds that he was bound to do something great for world peace sooner or later? Or when Jeremy Corbyn was lauded at the summer music festivals with his own special chant?

Then of course, time moves on, there’s still no real information about you, and your fans realise that you don’t have superpowers after all. The world, or the corporation, is not going to change in the direction they had hoped. You’re not the saint or hero they imagined. So you become a devil instead. Someone will malign intent. A tyrant. A disappointment. A waste of space.

And this matters. According to a survey of C-Suite executives by PR giants Weber Shandwick 1 , your reputation as a CEO counts for 45% of the value of your company. Enhance it and you grow your company. Damage it and you shrink it.

The study recommends managing your reputation by speaking at conferences, being accessible to the news media and appearing prominently on the company website and/or video channel.

So welcome to the world of communication, CEOs – you have nothing to lose but your anonymity!