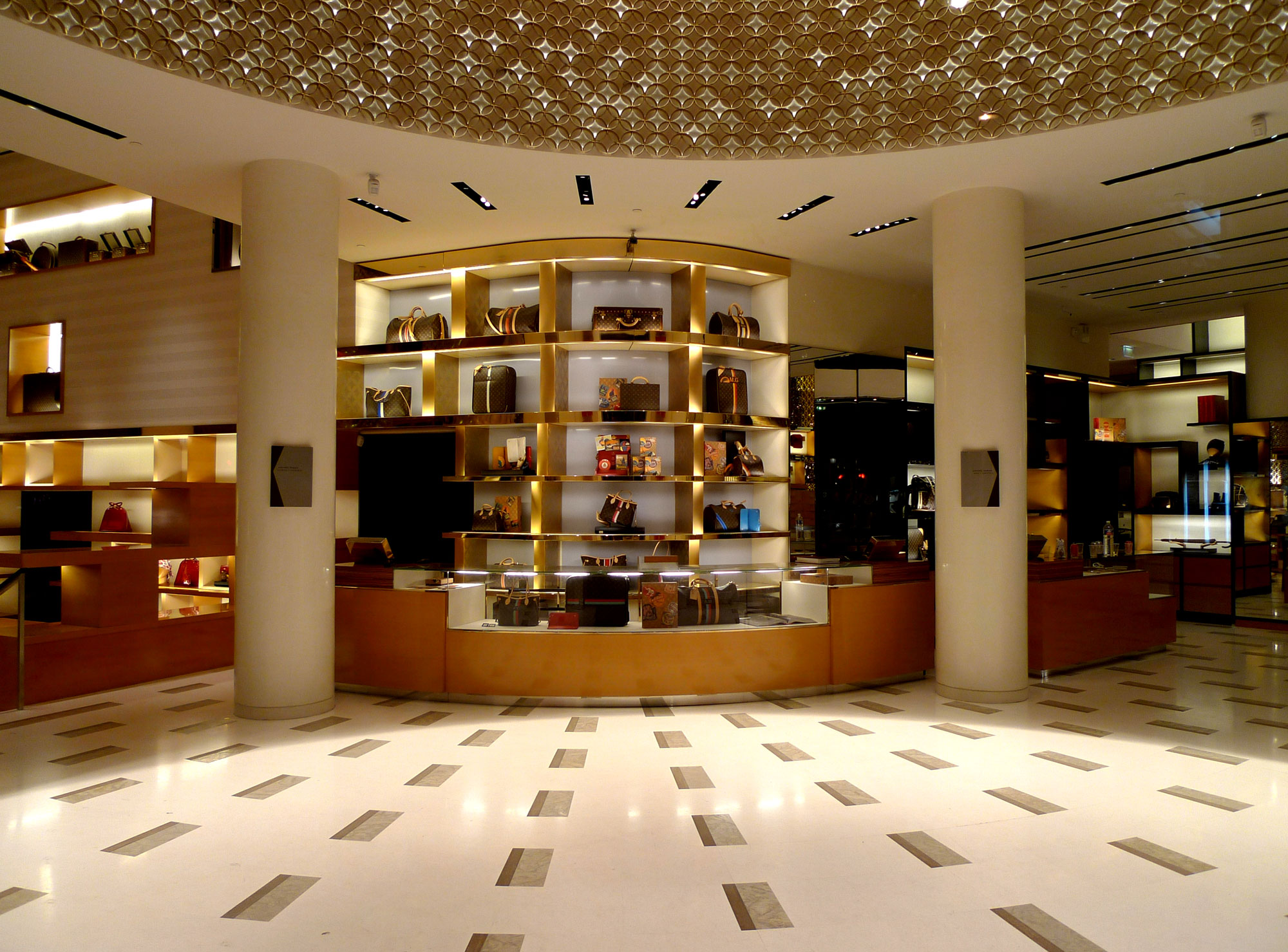 Luxury fashion and lifestyle group Louis Vuitton Moët Hennessy (LVMH) will open a new London hotel & spa and flagship store in London, placing a focus on experience in an unprecedented step into the industry for the brand.

The Executive reported in December that the luxury group had purchased the Belmond hotel chain for £2.5bn, and this week LVMH caused another wave in the industry with the announcement of the new hotel.

LVMH plans to revamp a Georgian building on Grafton Street in Mayfair into the Cheval Blanc hotel, spa, Celine flagship store, and restaurant, in a move that could be valued at £500m.

Bernard Arnault, LVMH chairman and executive, told Business of Fashion: “The future of luxury will not only be in luxury goods, as it’s been for many years, but also in luxury experiences, and we want to be in both segments.”

The project is expected to be completed by 2022.

Publishing its financial report from last year, LVMH Moët Hennessy Louis Vuitton, one of the world’s leading luxury products group, recorded revenues of US$53.6bn, an increase of a tenth compared to the previous year.