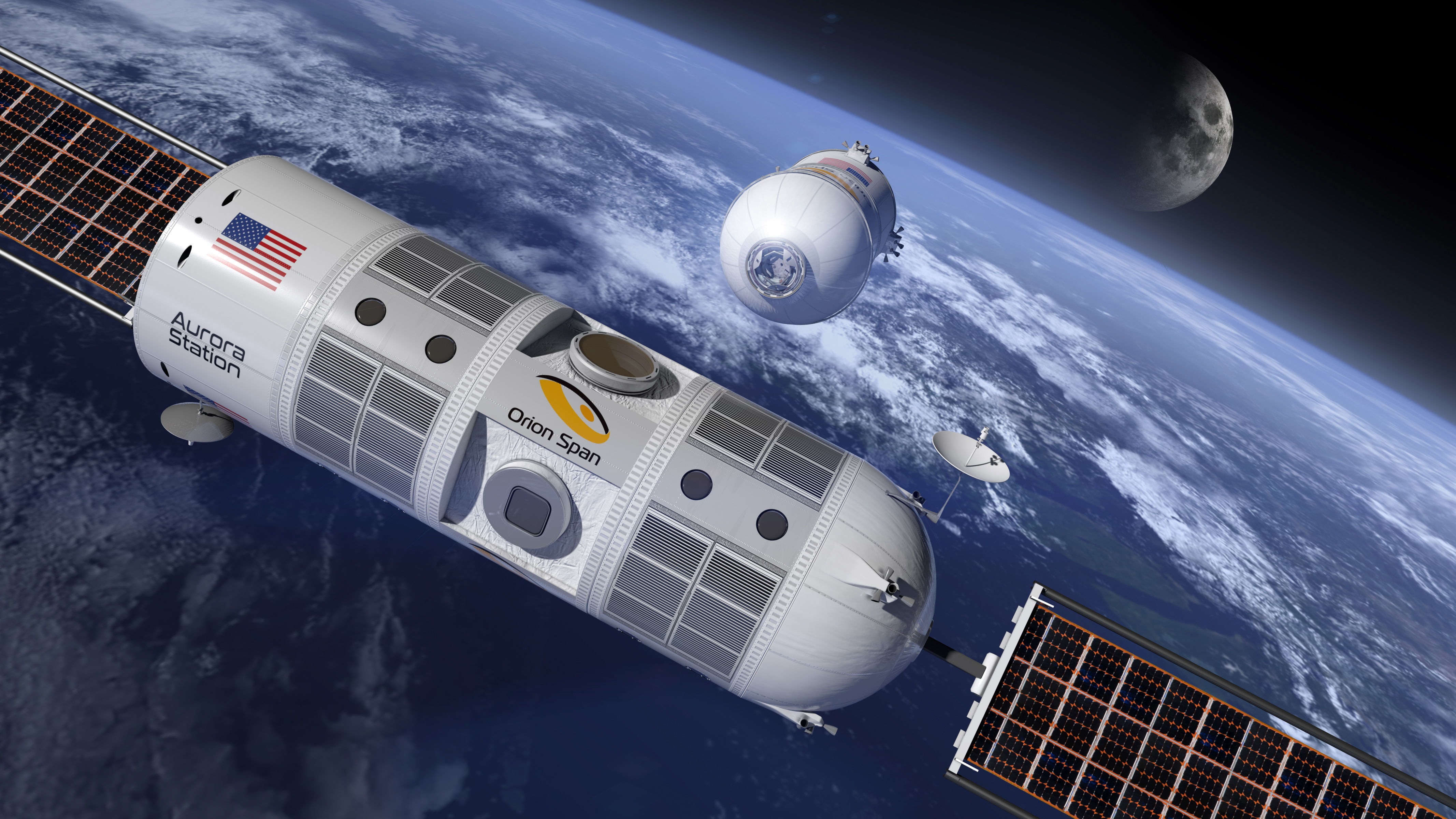 The typical stay at this hotel may just be 12 days long, but you’ll be seeing nighttime fall hundreds of times during your trip before returning home – and maybe even gaze at the northern and southern lights a few times in between, too.

We’re talking, of course, about Aurora Station, the world’s first-ever luxury space hotel guaranteed to offer you a stay like no other. Unveiled during the Space 2.0 Summit in California – and aptly named after the aurora borealis, of course – the hotel has been developed as a fully modular space station by Orion Span and its team of space industry veterans.

As you’d expect, the entire experience is more exclusive than any five-star resort: it hosts just six people at a time, including two crew members, and provides a completely authentic astronaut experience. Guests will be able to enjoy the exhilaration of zero gravity by fly freely, take part in research trials such as growing food while in orbit – which they can then take home as a souvenir – and participate in a virtual reality experience on the station’s own holodeck. All this while staying in touch with their loved ones via high-speed wireless internet access. 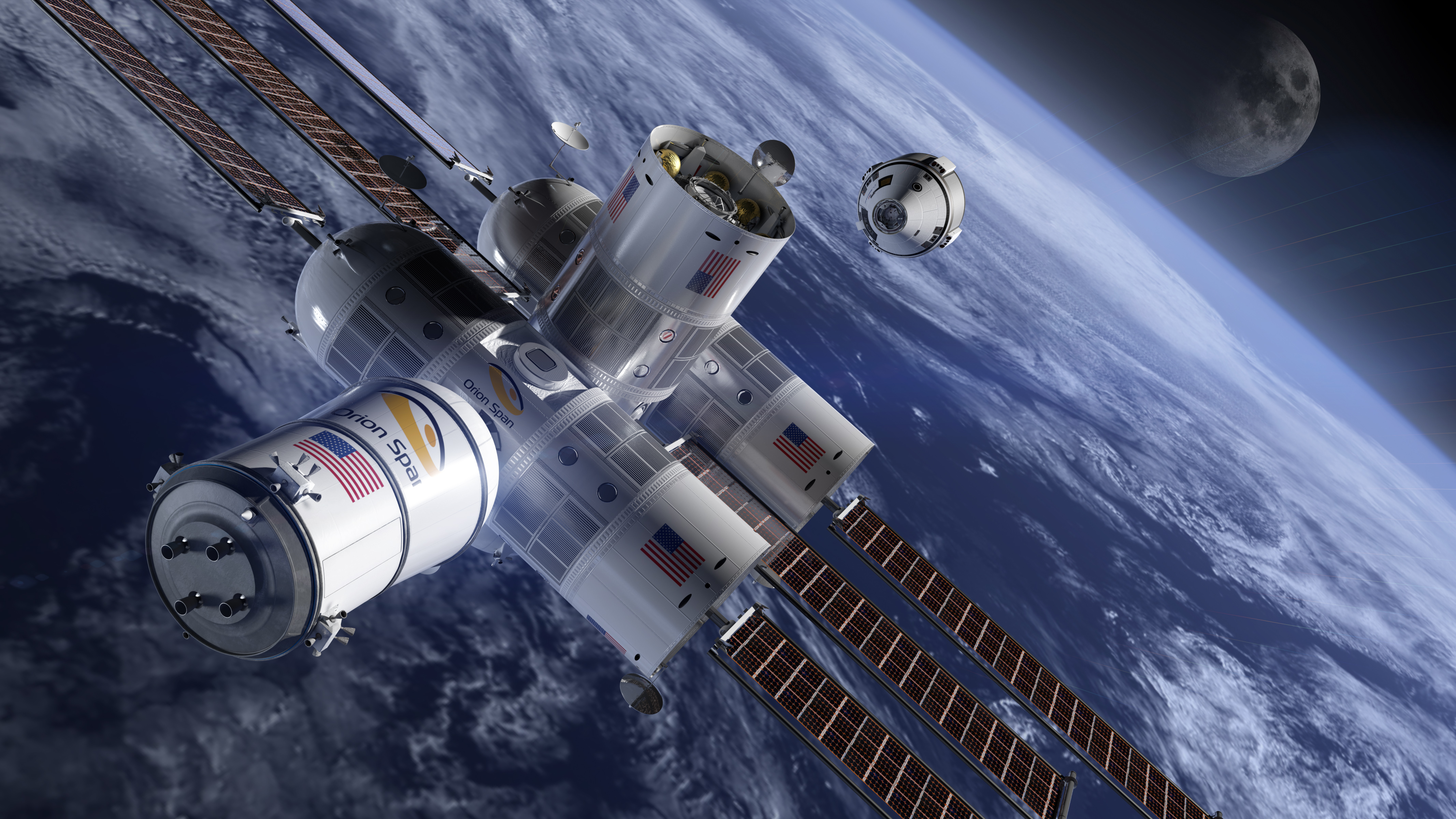 Set to launch in late 2021 and host the first group of guests the year after, Aurora Station has already proved a major success. Despite its astronomical price – rates start at a modest $9.5 million per person, per trip, with a refundable deposit of $80,000 – Orion Span has revealed today that just 72 hours after the hotel’s introduction, four months’ worth of reservations are already completely sold out, with travellers from all across the globe jumping at the opportunity to take part in this unique ride.

Frank Bunger, the company’s chief executive, said he was thrilled with the immediate response to the hotel’s public debut and is proud to be “at the leading edge of moving space travel forward,” adding that the long-term goal is to make the entire experience accessible to everyone.

While this is certainly not the case just yet, with few people having $10 million to invest in a two-week adventure, it certainly promises to provide enough bang for your buck – and is considerably more accessible than regular space travel costs.

Orion Span has also cut down on the time it takes to prepare travellers to visit a space station: what used to be a 24-month ordeal has been slashed to just a three-month training regimen “at a fraction of the cost.” Phase one of the Orion Span Astronaut Certification programme is done online, phase two is completed at the company’s training facility in Houston, Texas, and the final certification is acquired during the stay itself. 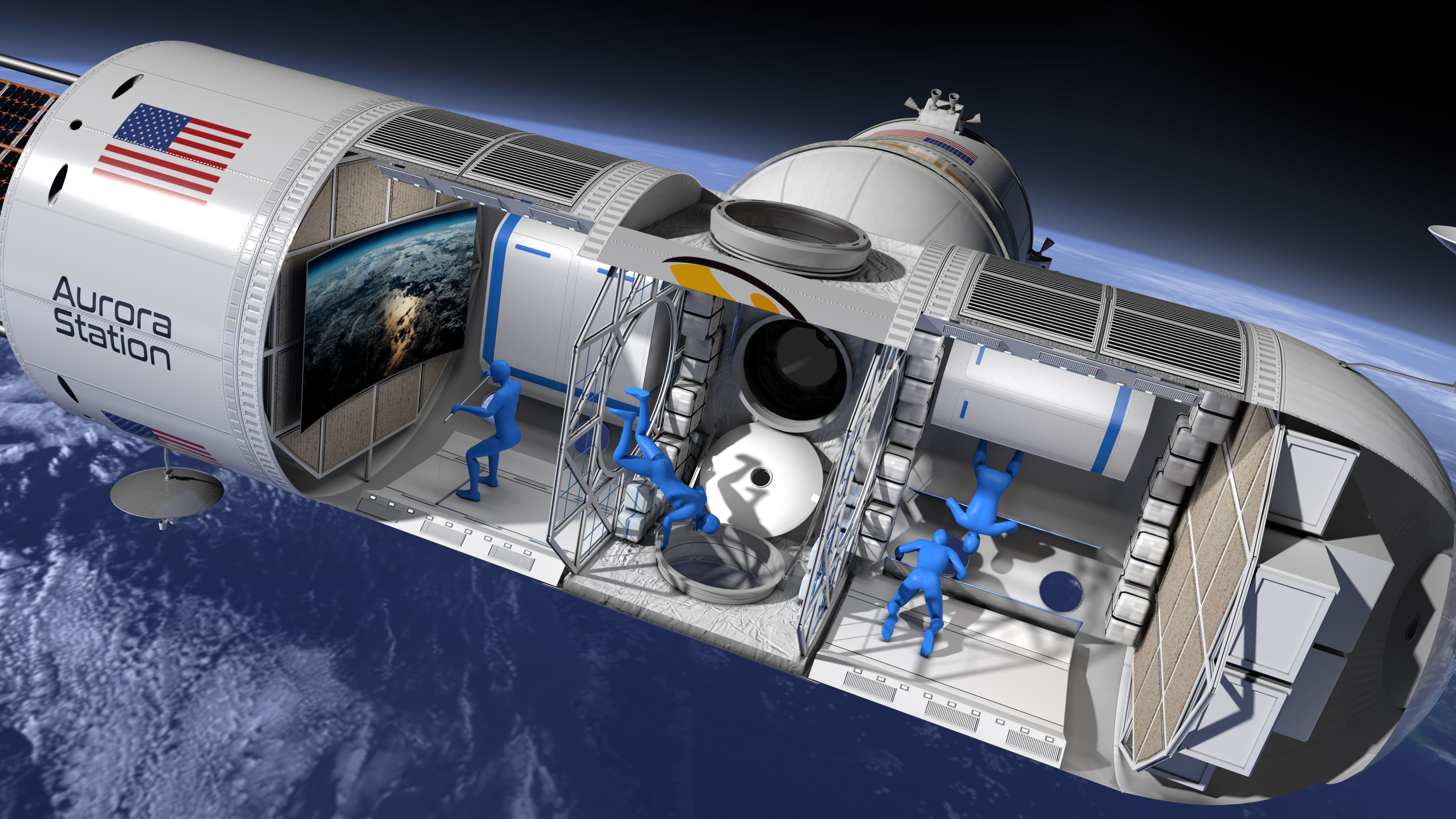 While in space, the station will soar 200 miles above the Earth’s surface in Low Earth Orbit, or LEO, where guests will be able to enjoy breathtaking views of the blue planet and even look over their own hometowns. The hotel will orbit Earth every 90 minutes, meaning those privileged enough to travel on-board it will see around 16 sunrises and sunsets every single day.

Despite mostly setting itself apart as the world’s first luxury space hotel, Aurora Station promises to go far beyond that: Bunger guarantees that it is “incredibly versatile,” offering full charters to space agencies who are looking to achieve human spaceflight in orbit for cheaper. The company will also support research into zero gravity and space manufacturing and, when the time is right, will sell dedicated modules as the world’s first condominiums in space. Owners will be able to live in, visit, or even sublease their condos.

Naturally, then, beyond just a headline, Aurora Station promises to be an important contributor to humanity’s likely destiny amongst the stars.