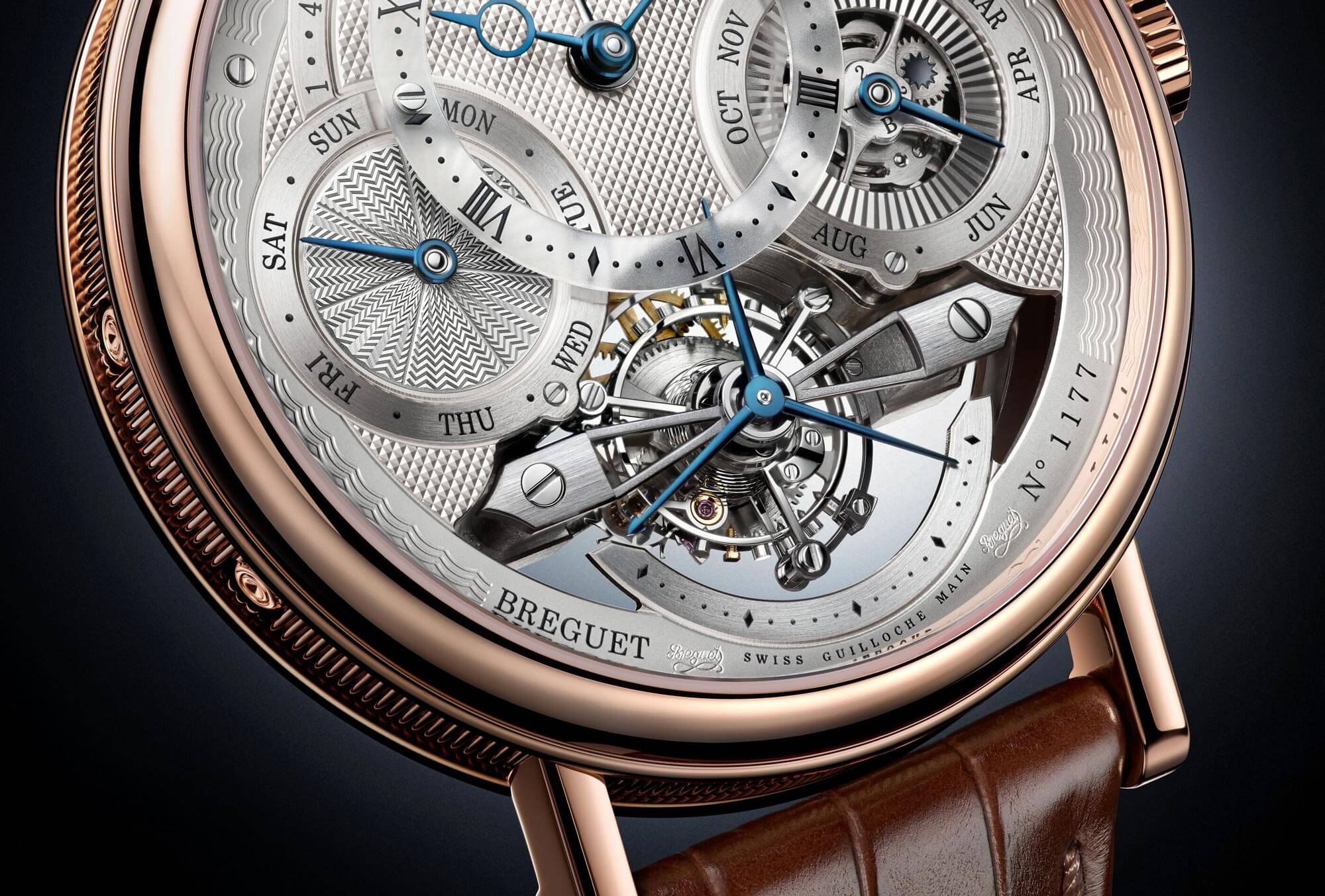 Heading the House of Breguet since 2021, Lionel a Marca is a watchmaker through and through. Born in Porrentruy (Switzerland) in 1967, it was only natural that he should turn to watchmaking. After all, both originate from the beautiful Jura region.

“As a former watchmaker, my motivation has always been (and always will be) to develop state-of-the-art, aesthetically pleasing and technical watches that create an emotion for the people who will wear them on their wrist. For more than 20 years, I worked on the development of the Blancpain collections alongside Marc A. Hayek, its CEO and President, who is also the President of Breguet. If driving a brand has not been a goal throughout my career, I am extremely proud and grateful to the Hayek family for having entrusted me with the responsibility of leading this brand towards this great milestone that is this 250th anniversary.”

Following a watchmaking and repair apprenticeship and several years gaining experience, he joined the Swatch Group in 1992, at Frédéric Piguet located in the Vallée de Joux. It was here that he familiarized himself with the constraints of production. His career path subsequently took him to the ETA Manufacture Horlogère, where he helped develop and improve several watchmaking complications. He went on to assume new roles within the Swatch Group. He worked as a consultant for different companies within the Group, namely in the areas of quality control and implementing new production lines.

It was during one such task that he crossed paths with Marc A. Hayek, the current President of Breguet and Blancpain, where he has remained to this day.

For nearly 20 years, Mr a Marca has contributed to the success of the brand located in Valle de Joux having moved from le Brassus in 1976, alongside its President and CEO, Marc A. Hayek. Indeed, he has implemented Hayek’s visionary ideas of creating new products. With this experience under his belt, in 2019, he joined the Extended Executive Board of the Swatch Group, which is in charge of the House of Breguet and companies that produce dials.

Mr a Marca on the 250th anniversary of the brand and the future of Breguet: “We have one of the richest patrimony within the watchmaking brands due to the unique personality of Abraham-Louis Breguet, a genius who brought watchmaking to a higher level two centuries ago. Reaching this milestone anniversary, we will celebrate and honour the past achievements of our brand of which we are immensely proud, but also use this occasion to demonstrate our continued strive for innovation, endorsing the legacy of our founder. So we are working on several projects, not only on watches but also on calibres and on adding new milestones within our heritage collection.”

If today Lionel a Marca is one of the rare watchmakers at the helm of a renowned watch brand, then he will undoubtedly be able to steer Breguet towards the brightest of futures on the eve of its 250th anniversary. He will do so while respecting the watchmaking heritage and visionary spirit of both the Maison’s founder and the Hayek family, especially that of Nicolas G. Hayek and Marc A. Hayek who preceded him in this role.

When we asked about the transition for other brands making a transition to smartwatch technology, a Marca told us: “The future of Breguet is one of the most traditional and prestigious watch brands, so we think that there is still a lot of innovation that can be brought into traditional watchmaking.”