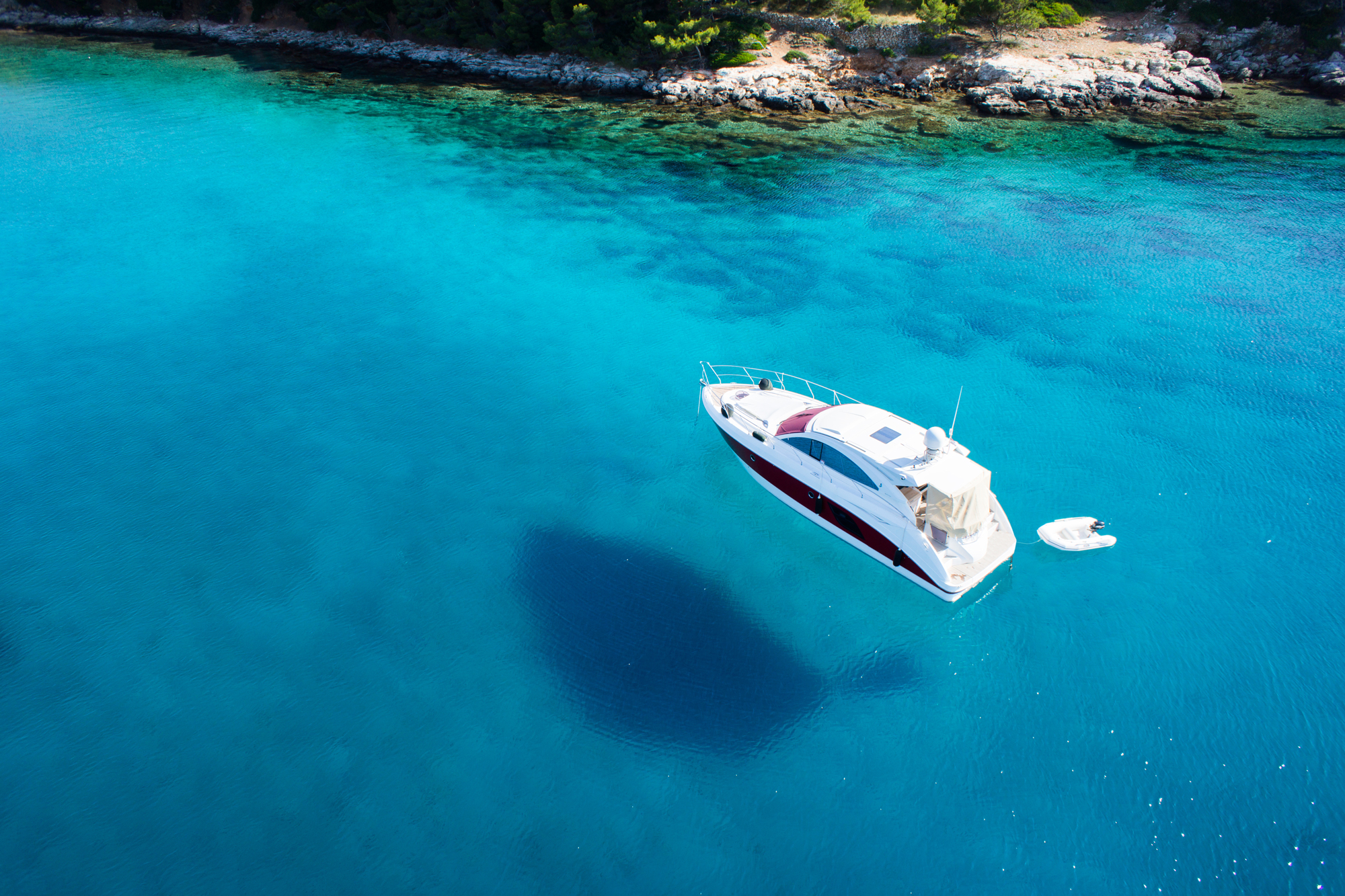 Entrepreneur Matt Ovenden was fortunate enough to grow up boating in the UK and abroad and, when recently introducing his young family to it, he realised how relatively inaccessible it was. He writes for The Executive Magazine about how this set him on the path to building Borrow a Boat in order to make boating more available to others.

For years, yachting has been the aspirational hobby for many – all dreaming of days spent on the sun-soaked decks of a sailing yacht, feeling the wind in their hair on-board a motor yacht as it cruises along the Côte d’Azur or the gentle bob as they lie on a catamaran… but this dream has never become reality.

I was exiting my last business in 2016, and had long held a dream of one day owning my own boat. When it finally became possible, however, I was struck by the overall economic case for owning a boat looking less than appealing when you add in annual running costs and then think about how often you will realistically use it. This led me away from ownership and towards charter options instead, but I quickly realised the charter market was also problematic – with inflated prices, limited choice, and flexibility of dates, boats and locations.

So, putting the two problems together, I came up with borrowaboat.com – and instead of buying the boat, I decided to build a business designed to open up boating to the masses, helping boat owners and charters simultaneously. 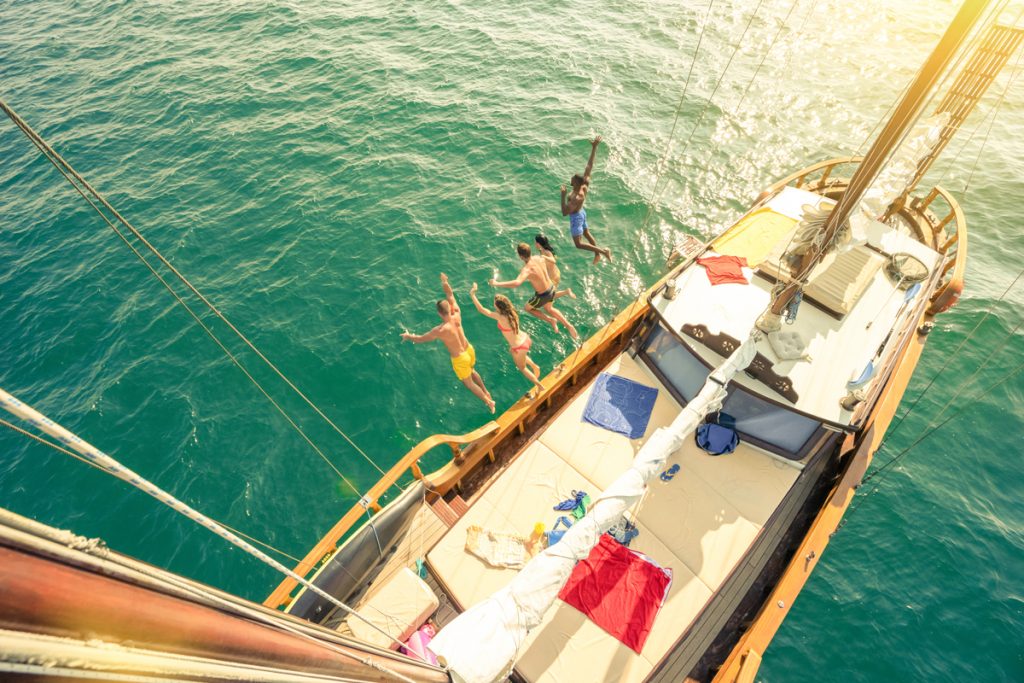 We launched with an MVP website and 4,000 boats in January 2017, and soon realised we needed external investment to grow the company. I initially went to business angels via Angels Den and we had 10 angels come on board when we were barely three months in, in an early seed round. This enabled us to build out the commercial website, start listing many more boats and building the team and offering. We then went for a bigger seed round on Crowdcube, setting out to raise £200,000 in October 2017, and this created an extraordinary level of interest: we ended up 235% overfunded, with close to 700 investors coming on board, and raised £470,000 in the end.

Following its first year of operations, Borrow a Boat now lists more than 17,000 boats in over 60 countries – and my plans for the future are no less ambitious.

The first year at Borrow a Boat was a lot about building the supply side and web platform and community environment necessary for people to be comfortable to book with us. We had a lot of interest from private boat owners and private charter companies wanting to list, and still took a steady stream of bookings. Since the significant PR exposure we received in late 2017 in a number of nationals and the funding round interest has gone very high, we had an unprecedented level of bookings enquiries in January 2018 – beating our Q1 forecast in the first month!

Borrow a Boat is transforming the world of charter yachting, making it hassle-free and accessible to a much wider audience. It’s a platform for everyone; whether it’s for those seeking a boat for yacht week, a family looking for a week exploring the coastlines of Croatia, or a group of friends wanting to experience the dramatic fjords of Norway, Borrow a Boat offers a range of sizes including river boats, motor and sailing yachts.

Our next event will be at London-on-Water 2018, which is a lovely new event in St Katharine Docks that is getting bigger every year. This year we’ll be on a floating pontoon in the dock, and I’ll be giving a talk about the future of chartering. Anyone who’s interested should come and see us at the show and we can talk to you about the great prices and boats we have all over the world and how easy it is to use our service. We’ll also be launching our first mobile app at the event, which is exciting. Watch this space, and follow us on social media for updates– more news on that soon!