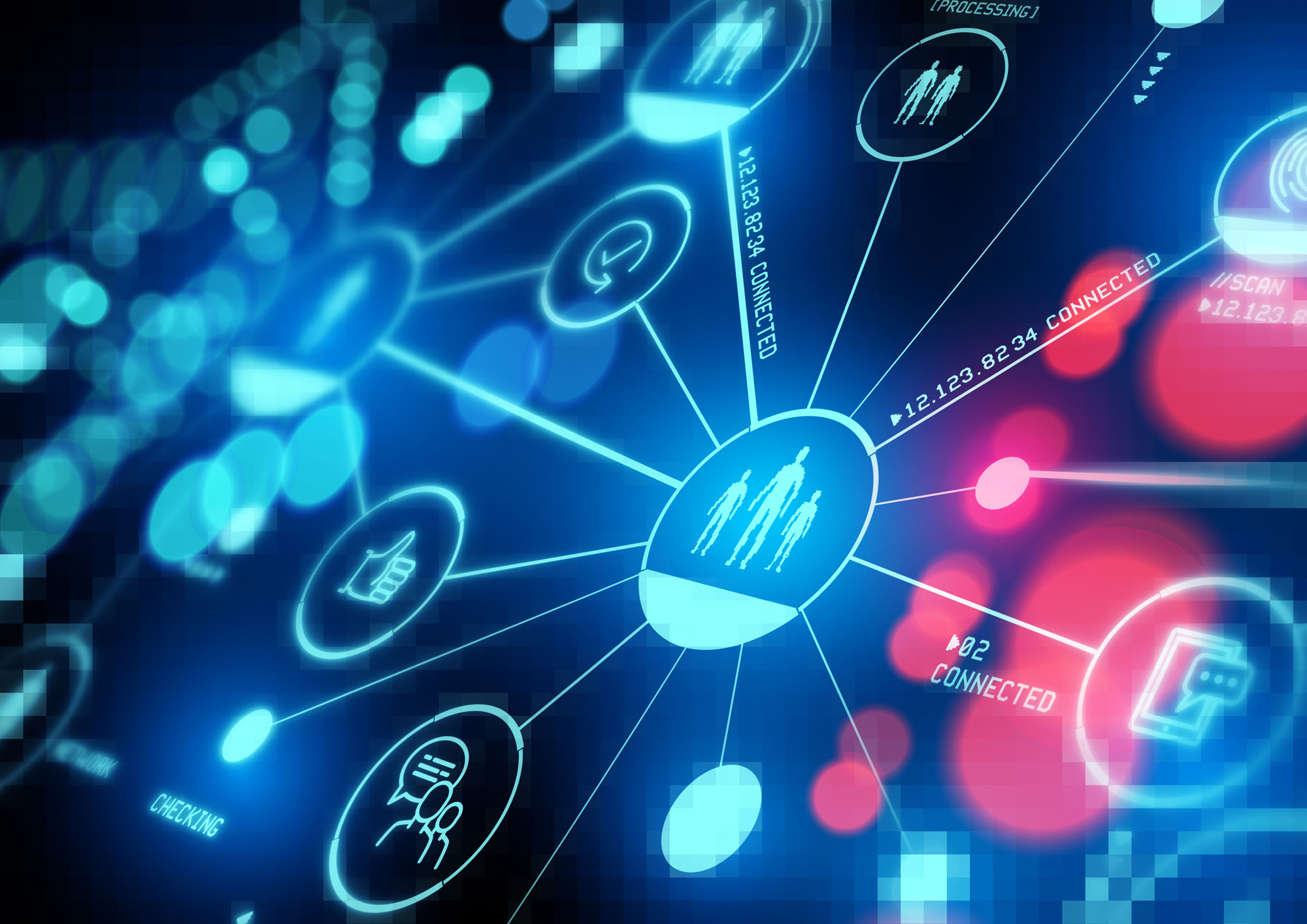 Reinhardt was determined to kill the idea behind Segment before it was even developed, but he now runs a very successful and rapidly expanding business. Segment is a popular business tool, which allows companies to untangle customer data sourced from different pieces of analytics and metrics software, as well as data about customer purchasing habits. 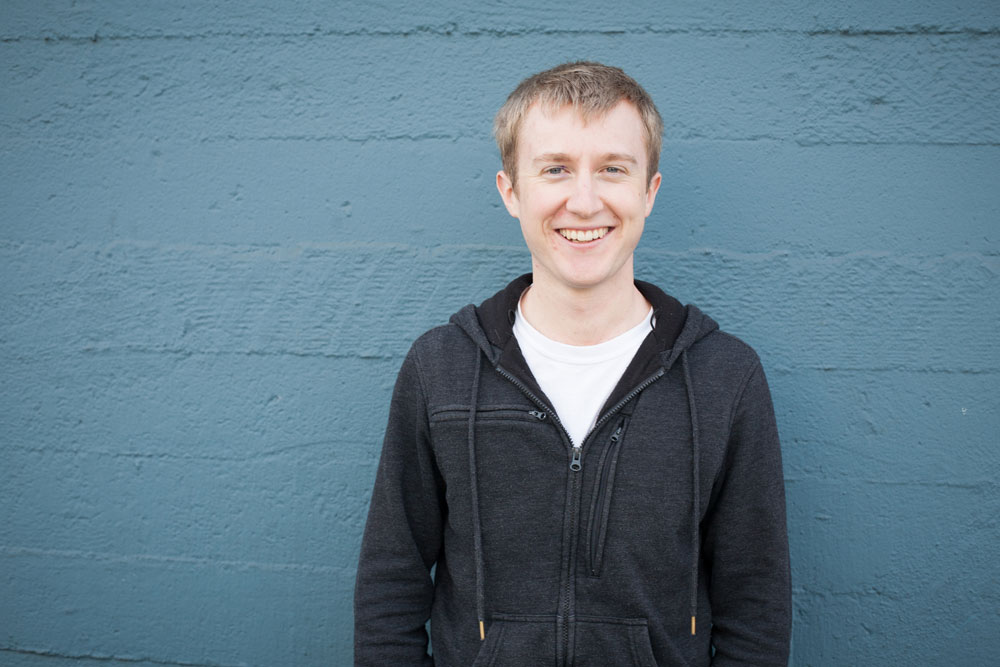 With an impressive client list including IBM, Levi’s and 21st Century Fox, Segment has around 19,000 users, each paying a subscription fee.

The initial idea behind the software was born through a small piece of computer code that was written to solve the companies own data pipeline problems. When the team suggested turning this code into a commercial available tool and form the basis of a new business model, Reinhardt immediately dismissed the idea.

Referred to as ‘the worst idea I have ever heard’ Reinhardt battled all day with his partners. The problem, as he saw it, was that this simple piece of code was open source – meaning it had already been made available openly available to developers at no cost.

Reinhardt was determined to prove that this was not a viable business model, so they built “a really beautiful website” that explained what the code did, offering a product based on the code which hadn’t yet been built.

“We’ll put it up in the developer community and we’ll see what happens,” he says, convinced that there wouldn’t be any interest, and killing the idea before they put any more time into the project.

He was wrong. Within 24 hours of the website going live, the company was inundated with thousands of enquiries about the product, which hadn’t actually been built. After a few hours of emails and calls, it was obvious that the team actually needed to build the product.

It took 5 solid days of hard work and sleepless nights to produce a working, hosted version of the software, and in the first month they had 70 companies using Segment as a service. Initially worried about charging for the service, Reinhardt soon found that many customers were happy to pay USD$120,000 per year