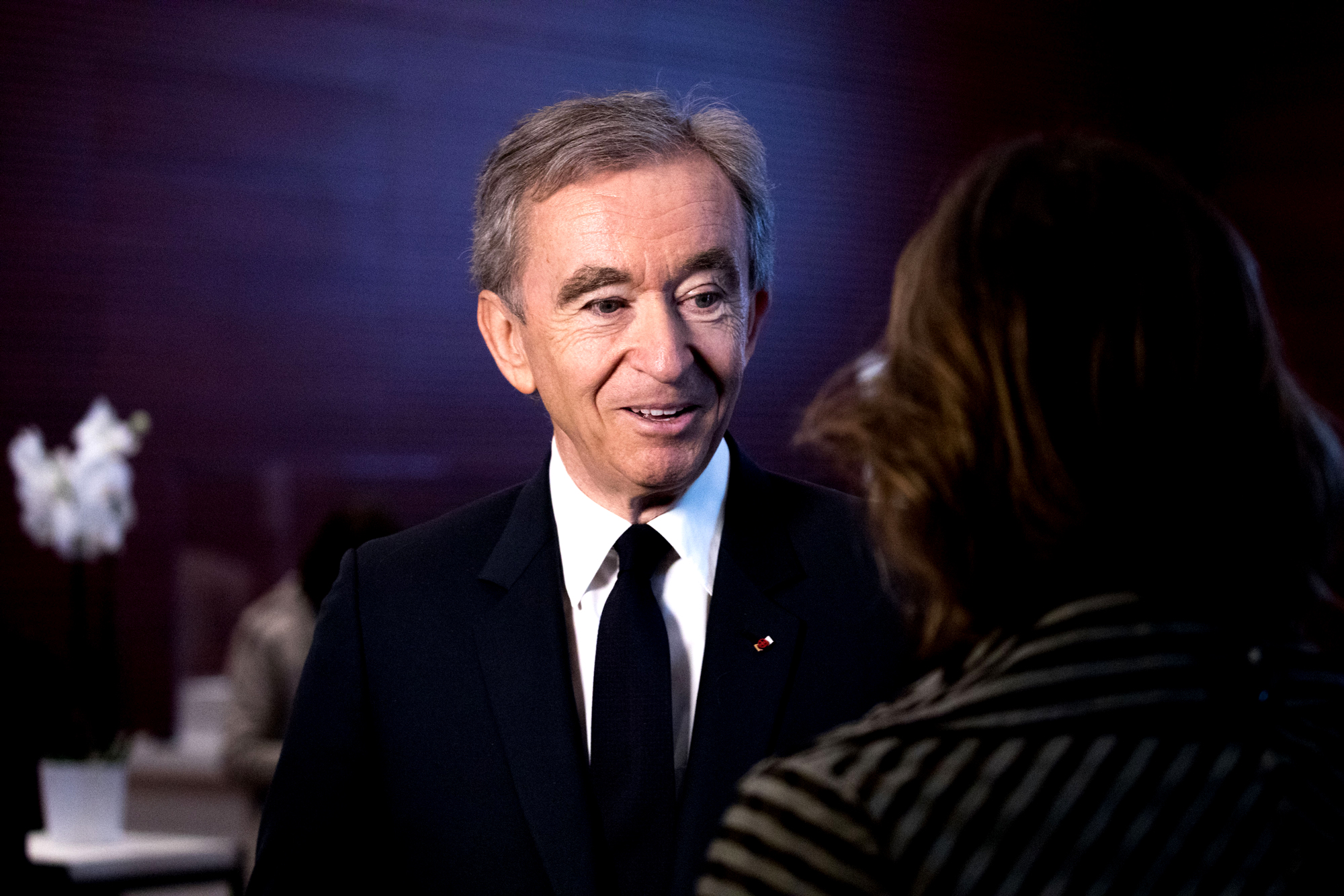 Bernard Arnault, CEO of luxury powerhouse LVMH, has been named the richest man in fashion with a net worth of a whopping $75.5 billion.

Dior, Louis Vuitton, Belvedere and Givenchy are just some of the 70 high-end luxury brands under the LVMH umbrella, controlled by Bernard Arnault. He is responsible for the day-to-day operations of the most powerful multinational luxury goods conglomerate in the world. 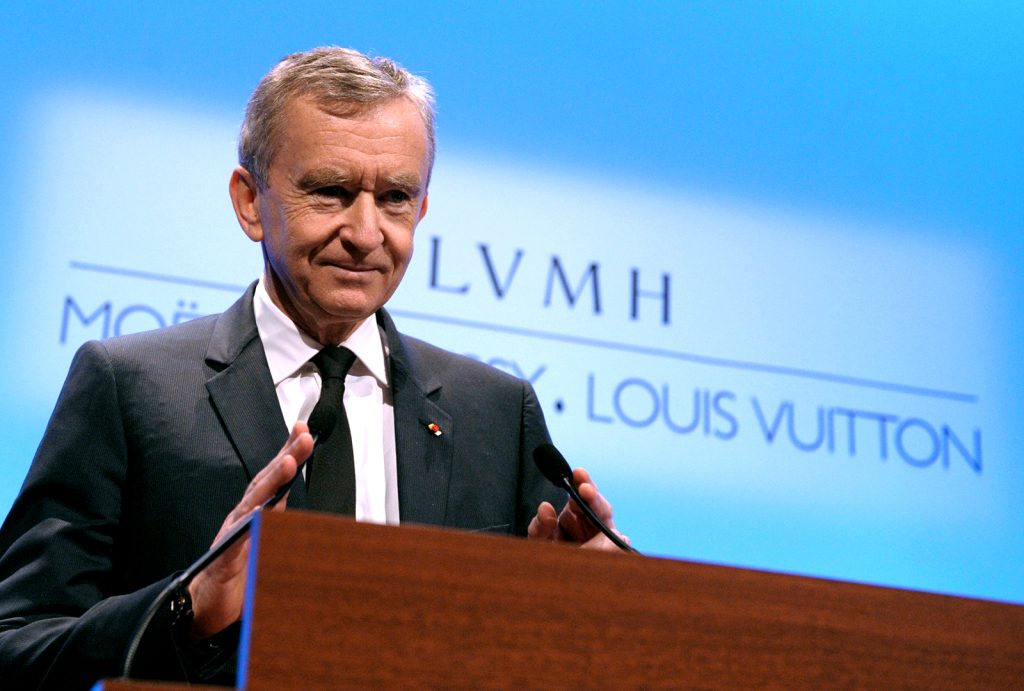 Formed in 1971 after the merger of champagne producer Moët & Chandon with cognac maker Hennessy in Paris, LVMH operates in over 2,400 stores worldwide, most of which are high-end boutiques or concessions in luxury goods stores such as Harrods in London and Selfridges throughout the UK.

The rise to the billionaire tycoon status has placed Arnault at the top of Frances’ rich list, and fourth in the world according to Forbes magazine, boasting a net worth of $75.5 billion as of March 2018. This puts Arnault just behind Jeff Bezos, Bill Gates and Warren Buffett.

Starting off in property and progressing to luxury goods, Arnault was able to seize lucrative business opportunities with seemingly natural grace. His first acquisition was Financière Agache, a luxury goods company which owned the Christian Dior brand and Le Bon Marché department stores. From there, LVMH as we know it today was formed in the 1971 merger, and following a number of more successful integrations of other famous and aspirational brands. Turning this portfolio into a single group inspired other luxury groups to do the same. Arnault is a true pioneer.

Employing over 80,000 people worldwide, LVMH is headquartered in Paris with revenue of $21,7 billion and is ranked the number one luxury goods company in Deloitte’s “Global Powers of Luxury Goods” report. The group holds onto this success by tightly controlling each and every brand it owns, safeguarding its established image of luxury and inspiring business longevity.