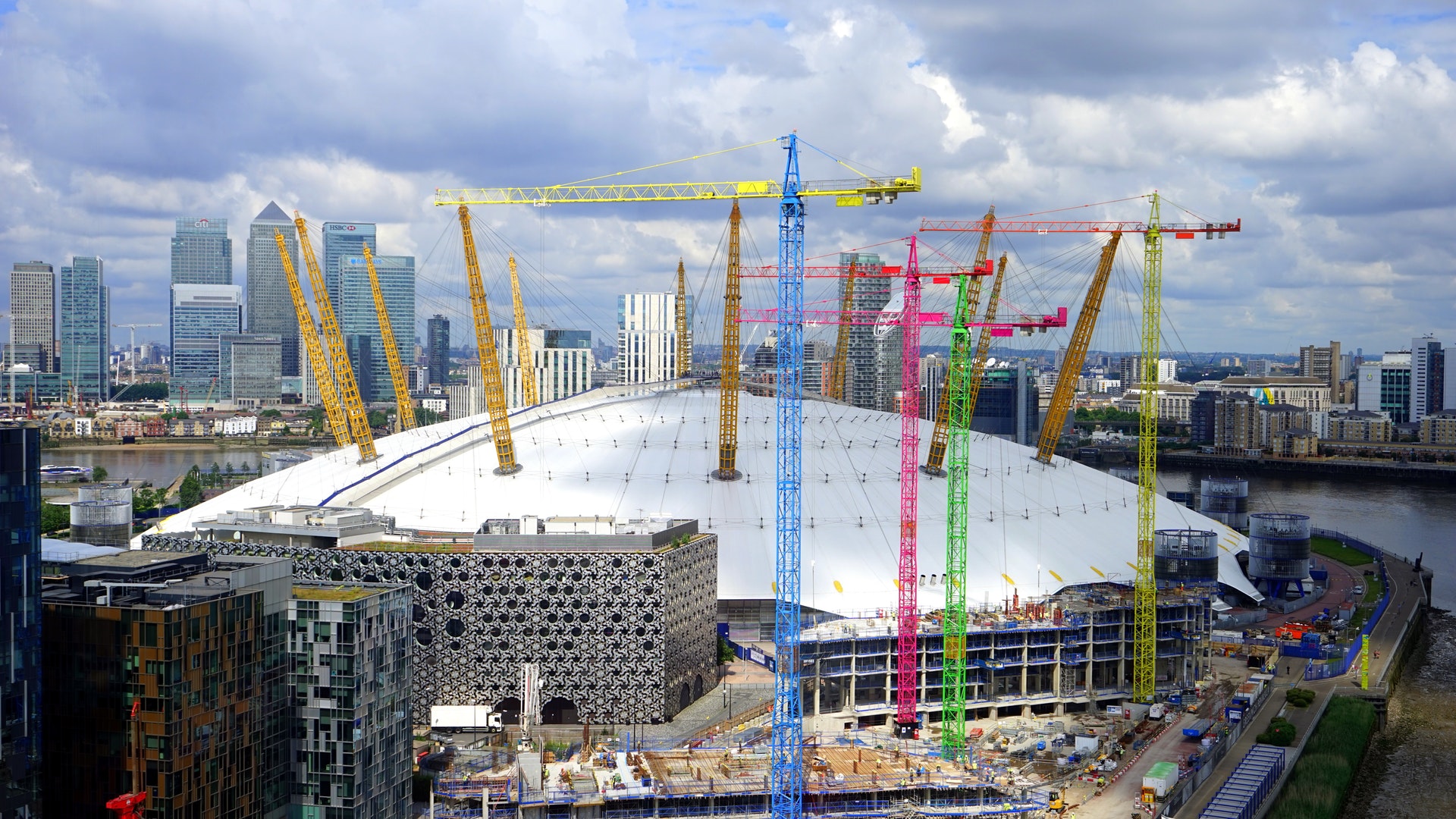 London-based Metro Bank has halted money lending on commercial property after law firms began investigations on an accounting error that forced the bank to raise £375m earlier this year.

According to The Times, the retail bank, led by American Vernon Hill, made the decision to stop lending for commercial property development, and instead to place more emphasis on residential mortgages and small businesses.

Metro Bank achieved impressive growth since beginning in 2010 – however earlier this year the bank was embroiled in an accounting controversy when it failed to accurately measure the risk of some of its loans.

The mistake meant the bank had not allocated enough safety buffer capital, leading to a sharp fall in its shares and the emergency funding call.

On behalf of shareholders, law firms Levi & Korsinsky, Pomerantz, and Glancy Prongay & Murray have commenced inquiries into the bank over “possible violations of federal securities laws”.

Sources tell The Times the bank has temporarily ceased lending to new commercial property clients in recent weeks – the sector representing a third of the bank’s finance book.

Metro has stated that it is still committed to commercial lending in sectors such as asset finance.

The bank was rated as the best bank for overall quality of services for personal current account customers and second for business current account banking in the latest CMA survey.