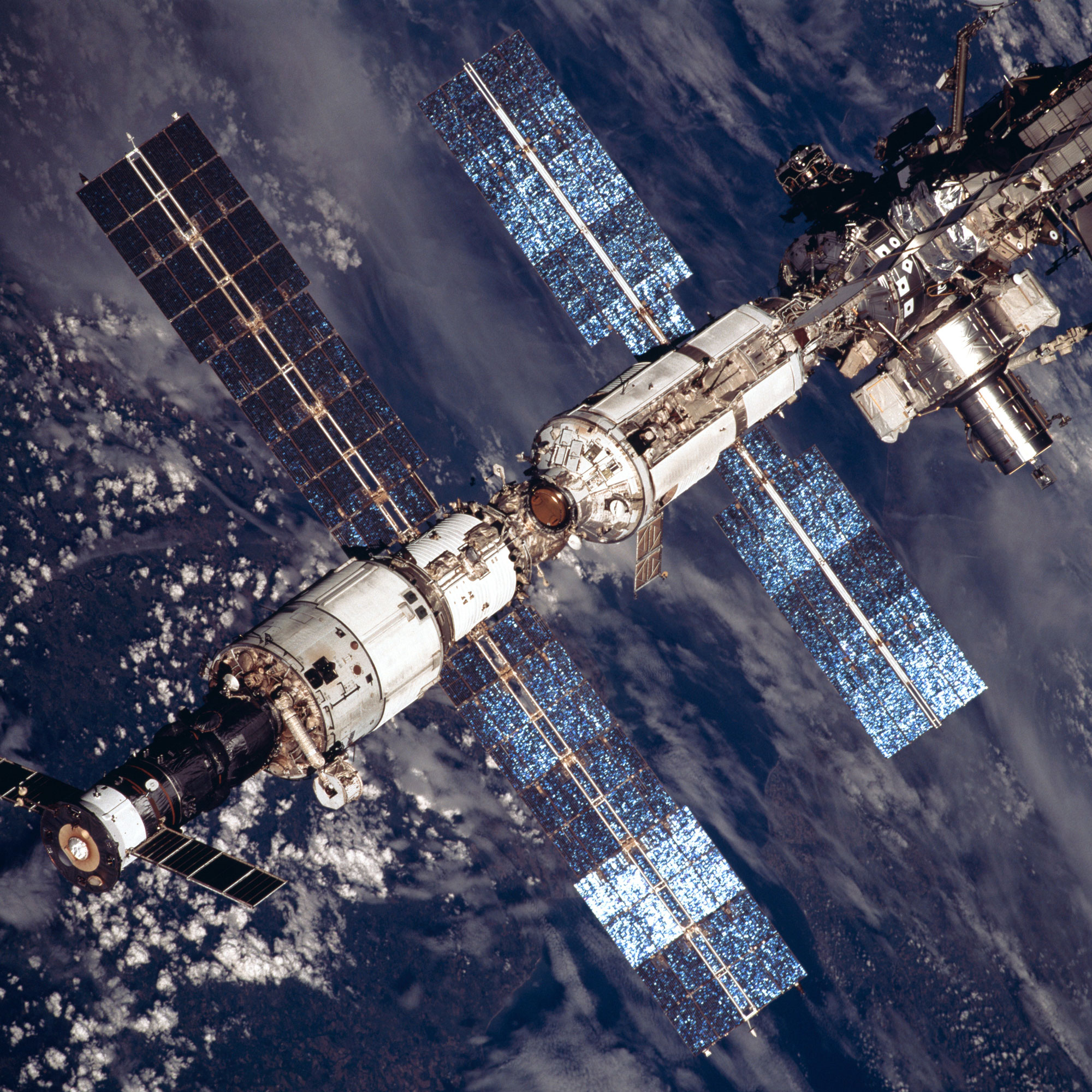 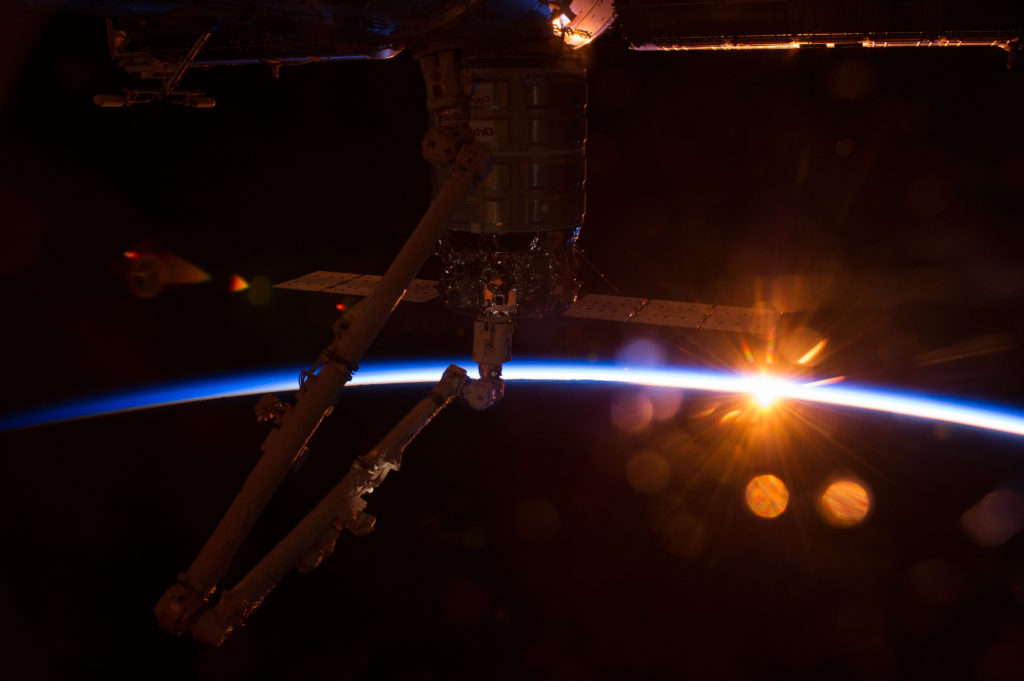 Limited to just two private astronauts per year, they will be able to stay aboard the ISS for up to 30 days each — for a cost of USD $35,000 per day. The space agency will also permit a private module to dock with the space station for those lucky enough to own their own spacecraft. Richard Garriott, an entrepreneur who Paid USD $30m to visit the ISS in 2008, described NASA’s plan as a “seismic shift.”

NASA rolled out a new, multi-part plan to open the doors of the ISS to commercial entities, facilities, and even private astronauts. NASA already permits some commercial activity on the ISS, but the agency said it’s looking to boost its offerings to companies so that “innovation and ingenuity can accelerate a thriving commercial economy in low-Earth orbit.” It’s even seeing this new push as a way to fully commercialise and even replace the space station in the future, making budgetary room for renewed lunar exploration with people.

One big change in NASA’s five-part vision is to enable private astronauts to conduct approved commercial and marketing activities on the space station. So visitors will be able to get fully immersed in the daily tasks of real astronauts.

There are some conditions however, visitors have to get there via a commercial US spacecraft, such as SpaceX’s or Boeing’s upcoming vehicles, and pay the fees which cover NASA’s life support, communications, and other expenses, including USD $50 per gigabyte of data used.

Garriott is only one of seven private astronauts who have visited the ISS, and only because Russia was willing to take them. A decade ago, he said, NASA aggressively resisted their presence on the government-run facility. But the agency couldn’t prevent private citizens’ stays on the ISS due to international agreements and conventions.

“The deck was stacked very much against commercial activity on the space station,” Garriott told Business Insider. “Almost all of us who flew privately literally had NASA either try to talk us out of it or try to ban us at one stage or another.”

Garriott believes the commercialisation of space will help accelerate the research required to send astronauts into deep space on extended missions, while also improving the amenities on the ISS. “The food is not phenomenal and the personal hygiene facilities are substantially lacking,” he said — two areas he believes commercial innovation could improve.