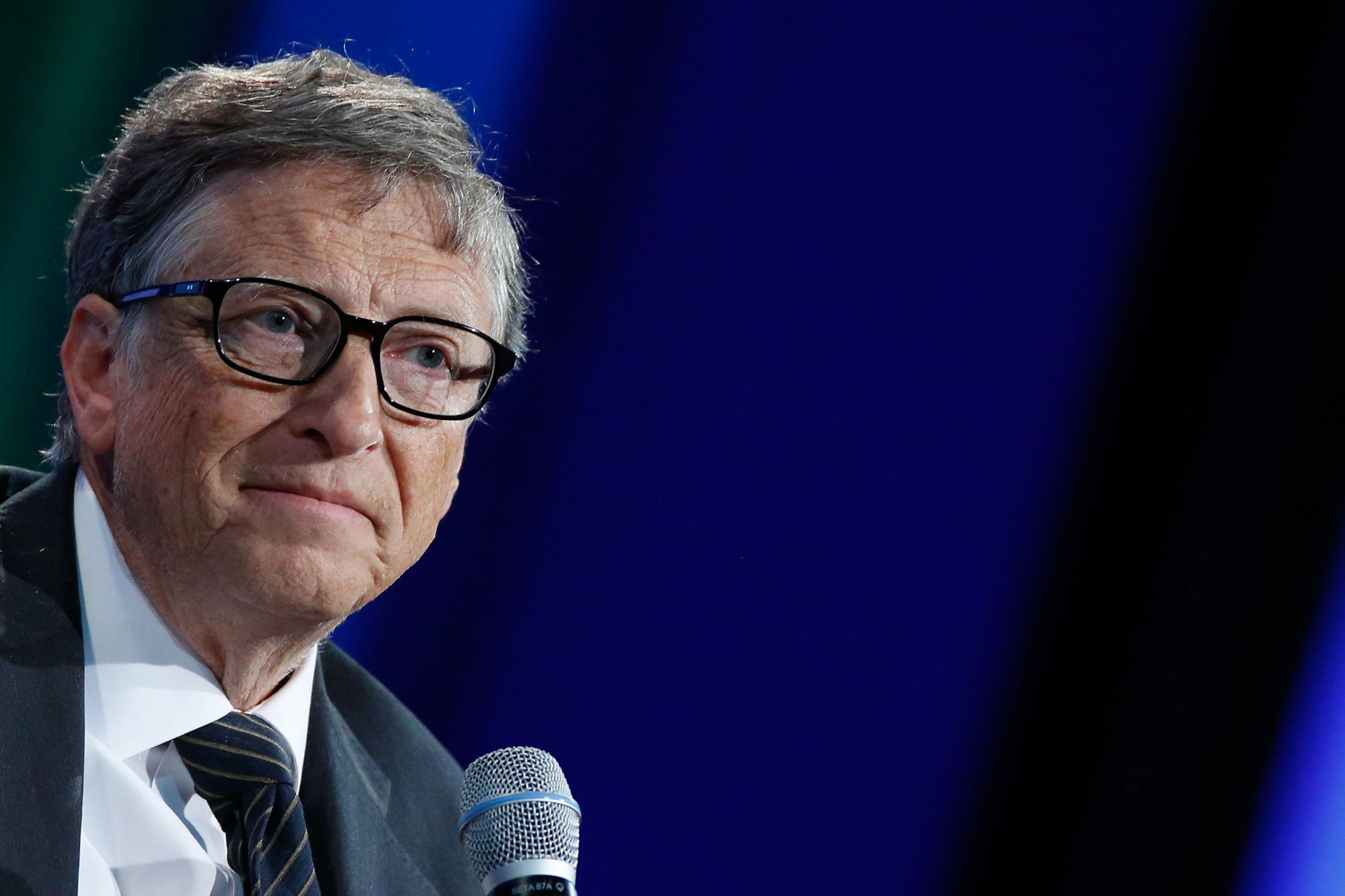 Bill Gates, founder and former CEO of Microsoft, has revealed his top 10 breakthrough technologies that are set to change the world for the better.

Gates is perfectly placed to discuss future technologies: he foresaw the popularity of the personal computer and graphical user interfaces, and predicted the rise of the internet. Now he’s turning his attention to new innovations and technological developments that will positively impact human life over the coming year.

Healthcare and the environment are the focuses of the list, with these two fields of particular relevance to improving quality of life, with artificial intelligence (AI) playing a major role in both sectors.

Robot dexterity — Robotics have been clumsy at best when facing real-world environments and unexpected situations, but with advancements in AI, robots can learn to manipulate unfamiliar objects on their own. New technological advancements are helping robots to adapt and become more proficient at exploring and handling an increasing number of tasks.

New-wave nuclear power — both fission and fusion reactor designs that could help bring down carbon emissions.

Gut probe in a pill — a swallowable device that can image the digestive tract and even perform biopsies.

Custom cancer vaccines — a treatment that uses the body’s own immune system to target only tumour cells by way of personalised DNA and immune system profiling.

The cow-free burger — both plant-based and lab-grown meat alternatives that could drastically cut emissions from the food industry have already been developed. Whilst it’s still costly and in its early stages, advancements are being made which would help to feed the world’s ever-growing population.

Carbon dioxide catcher — carbon capture and storage (CCS) technology isn’t a new idea, but new techniques for absorbing CO2 from the air and locking it away that may finally become economic is within reach. Some experts estimate that this technology has the potential to reduce CO2 emissions from power stations by up to 90%.

An ECG on your wrist — the ability for people with heart conditions to continuously monitor their health and get early warnings of problems.

Sanitation without sewers — a self-contained toilet that could tackle disease and unpleasant living conditions in much of the developing world.