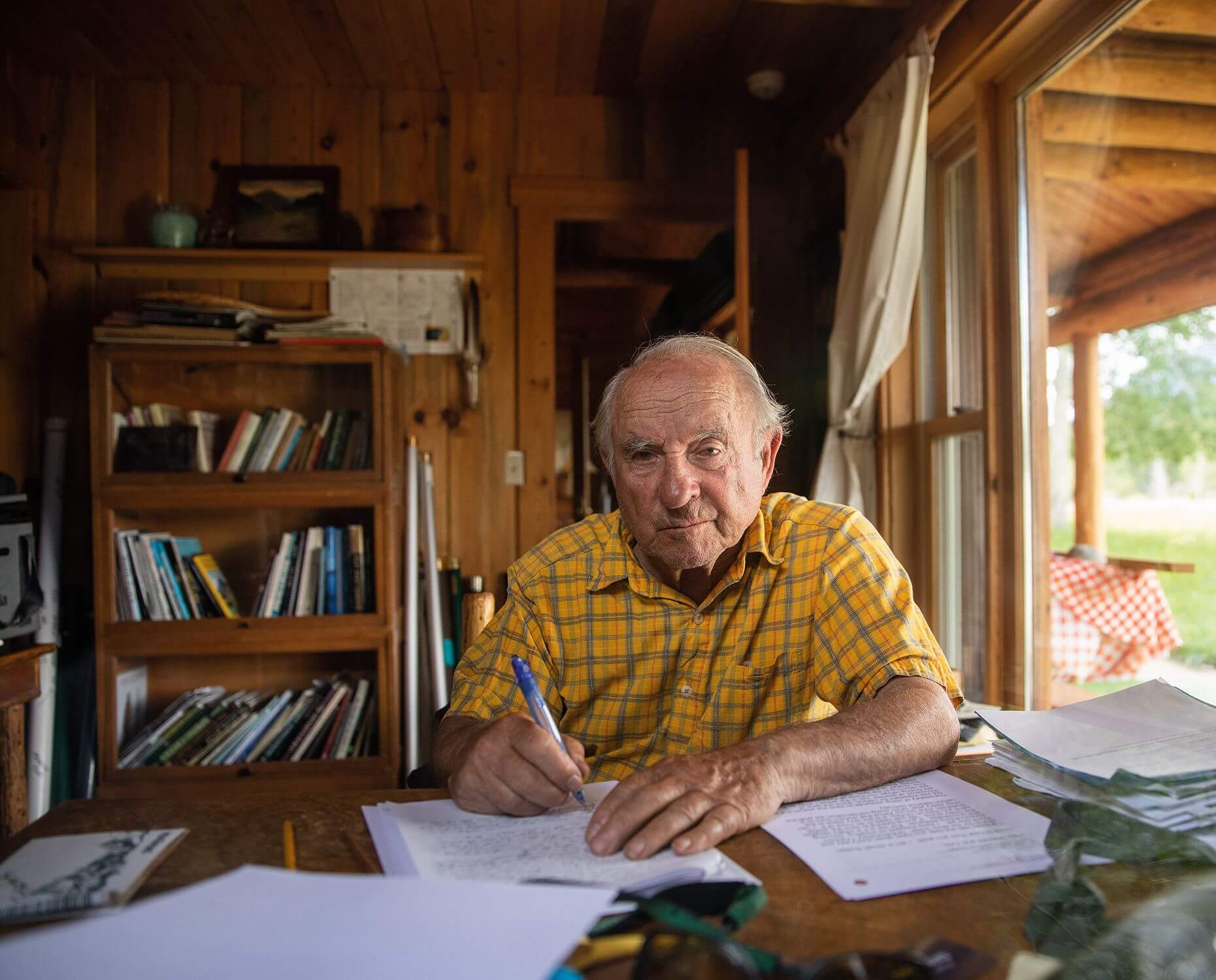 Ownership has been passed to two new entities: Patagonia Purpose Trust and the Holdfast Collective. Most significantly, every dollar that is not reinvested back into Patagonia will be distributed as dividends to protect the planet.

The Patagonia Purpose Trust now owns all the voting stock of the company (two percent of the total stock) and exists to create a more permanent legal structure to enshrine Patagonia’s purpose and values. It will help ensure that there is never deviation from the intent of the founder and to facilitate what the company continues to do best: demonstrate as a for-profit business that capitalism can work for the planet.

The Holdfast Collective owns all the nonvoting stock (98 percent of the total stock), and it will use every dollar received from Patagonia to protect nature and biodiversity, support thriving communities and fight the environmental crisis. Each year, profits that are not reinvested back into the business will be distributed by Patagonia as a dividend to the Holdfast Collective to help fight the climate crisis. The company projects that it will pay out an annual dividend of roughly $100 million, depending on the health of the business.

“It’s been a half-century since we began our experiment in responsible business. If we have any hope of a thriving planet 50 years from now, it demands all of us doing all we can with the resources we have. As the business leader I never wanted to be, I am doing my part. Instead of extracting value from nature and transforming it into wealth, we are using the wealth Patagonia creates to protect the source. We’re making Earth our only shareholder. I am dead serious about saving this planet.”

Patagonia will remain a B Corp and continue to give one percent of sales each year to grassroots activists. The leadership of the company does not change. Ryan Gellert will continue to serve as CEO and the Chouinard family will continue to sit on Patagonia’s board, along with Kris Tompkins, Dan Emmett, Dr. Ayana Elizabeth Johnson, Charles Conn (chair of the board), and Ryan Gellert. The Chouinard family will also guide the company’s controlling shareholder, the Patagonia Purpose Trust, electing and overseeing Patagonia’s board of directors. They will also guide the philanthropic work performed by the Holdfast Collective. Acting together, Patagonia’s board and the Patagonia Purpose Trust will work for the company’s continued success over the long term while ensuring it stays true to its purpose and values.

Ryan Gellert, CEO of Patagonia and Patagonia board member said:

“Two years ago, the Chouinard family challenged a few of us to develop a new structure with two central goals. They wanted us to both protect the purpose of the business and immediately and perpetually release more funding to fight the environmental crisis. We believe this new structure delivers on both and we hope it will inspire a new way of doing business that puts people and planet first.”

The company shared the news first with its employees in a global town hall event on September 14, 2022. Soon after, the website Patagonia.com was updated to state that Earth is now our only shareholder and to include a letter from founder Yvon Chouinard.

Additional Quotes from Patagonia Board of Directors

“I first met Yvon when he was around 24 and today, he is almost 84. In all those years, his vision has never wavered. He wanted to do things his own way and on his own terms. And while he is in good health now, he wanted to have a plan in place for the future of the company and the future of the planet. I believe this plan that he and his family helped create is tectonic. It will make the company more competitive and its employees around the world will forever be empowered by purpose.” —Kristine McDivitt Tompkins

“Every time you read a new scientific report, it’s clear the climate crisis is happening faster than we thought and it’s worse than we thought. The stakes could not be higher. If we want to protect nature and support communities, businesses can’t continue to adhere to the prevailing economic model. Patagonia has been breaking the mold for decades, and now they have shattered it. Now I want to know, which companies will be next to step up?” —Dr. Ayana Elizabeth Johnson

“The current system of capitalism has made its gains at an enormous cost, including increasing inequality and widescale uncompensated environmental damage. The world is literally on fire. Companies that create the next model of capitalism through deep commitment to purpose will attract more investment, better employees, and deeper customer loyalty. They are the future of business if we want to build a better world, and that future starts with what Yvon is doing now.” —Charles Conn, chair of the board“

“As founder of a company that has been in business for nearly 50 years, I’ve seen the positive and negative impact a business can have on its communities and employees. But while we and others do take meaningful steps to mitigate the impact we have on the planet, Patagonia’s new ownership structure introduces a new model that goes far beyond anything that exists today. And it’s true to form for my life-long friend and fellow environmentalist, Yvon Chouinard.” —Dan Emmett