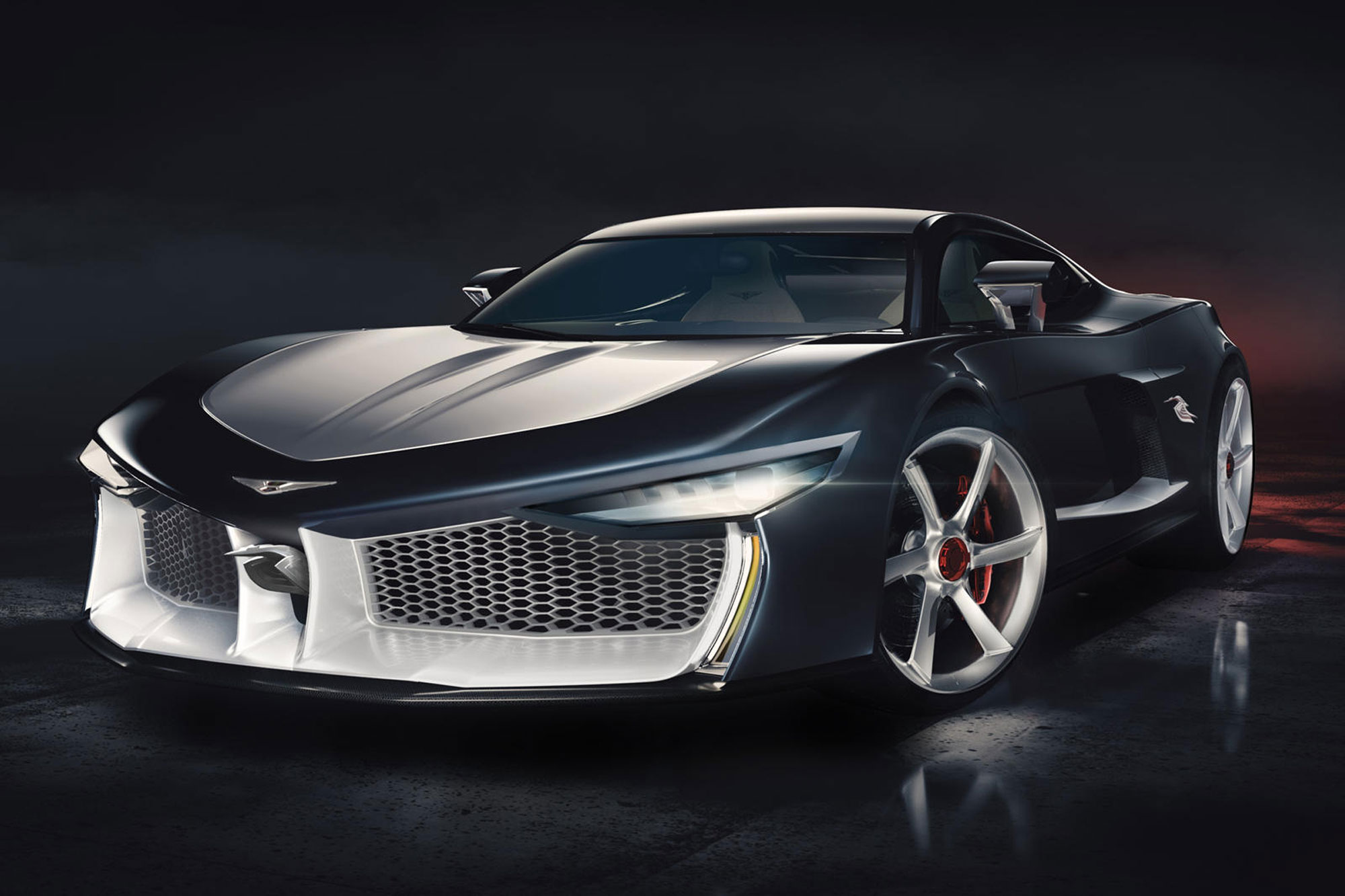 The company, known as one of the trailblazers in supercar technology pre-World War 2, revealed the stunning new supercar that will be powered by a 5.2-litre V10 Lamborghini Huracán engine.

Named after a stork native to South America, the Maguari HS1 GTC can take flight in a matter of seconds: a 0-62mph (0-100kph) time of just 2.8 seconds is the reported figure, with its top speed testing out at a whopping 236mph (380kph).

The Huracán engine is paired with a seven-speed paddle-shift gearbox that drives all power to the rear wheels of the car. This, with two turbos added, means in testing Maguari HS1 GTC is putting out a ridiculous 1,070bhp.

The car’s beautiful carbon fibre bodywork is designed by Prof Olivier Boulay, an internationally acclaimed car designer and architect from Paris. The car’s avian inspiration can be seen at the front, with the lines carrying on down the sides, culminating in a wing-like rear light set up.

The car is also full of historical nods to the company’s renowned heritage: the car’s name, of course, is a reference to the opulent stork ornaments that used to adorn the hood of the pre-WW2 cars.

The modern-day Hispano Suiza is the brainchild of Austrian car designer Erwin Leo Himmel, who resurrected the brand in the 2000s after decades of it lying dormant. The original company was something of a Spanish-Swiss Rolls-Royce, and produced aviation engines as well as luxury cars before it was gradually broken up in the 1960s.

“We want to build the most exclusive and comfortable luxury sports cars – jaw-dropping masterpieces,” said Himmel.

Now, 100 years on from the creation of Hispano Suiza’s first aviation engine, the present-day firm is gearing up for the launch of its latest offering later this year and has its sights set on global expansion right away.

“Selected enthusiasts will have an exclusive review of the car with Mr Boulay and myself,” said Himmel. “We have allied our company with major partners and suppliers in the automotive industry to deliver the best product.” To personally cater to customers around the globe, the company has set up representative offices in New York, Abu Dhabi, Hong Kong and a design studio in Paris.