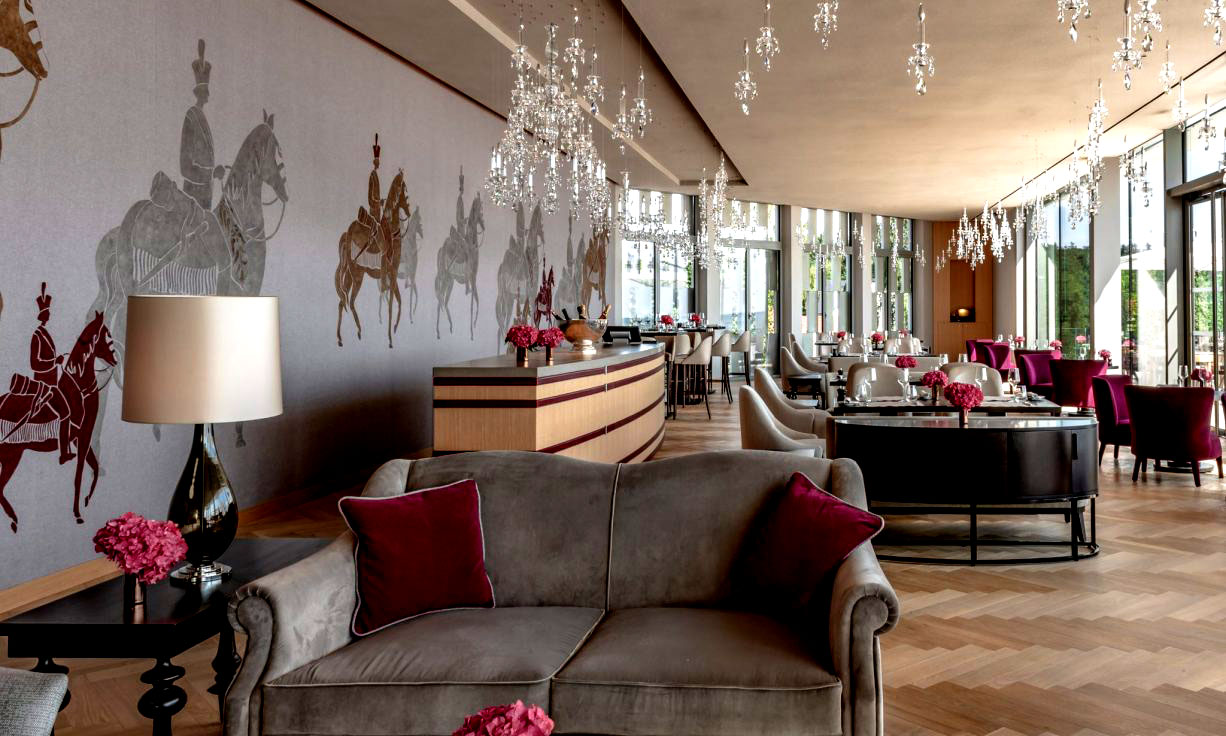 Following its grand opening in July 2018 and based in one of the world’s greatest wine regions, the restaurant of the hotel, Le Royal, under the command of chef Jean-Denis Rieubland, received the illustrious award.

Highlights from the Le Royal’s menu include: a roasted blue lobster with shell, wipes stew tempura of crowbar, and a potato mousse of parsnip and salsify; deer and persimmon, flavoured with mint and ratafia parsnips with stew sauce and truffles; and, from the sweets menu, a stunning mandarin baba, creamy lemon sorbet, with vanilla whipped cream and champagne rosé.

Chef Rieubland, formerly executive chef of Le Chantecler at the Negresco Hotel in Nice, said: “I feel very inspired by the local organic ingredients and wine of the Champagne region and plan to keep this sun-kissed freshness in my cuisine.”

Located 90 minutes from Charles de Gaulle Airport, or a mere 10 minutes from the Epernay train station, and overlooking the vineyards that stripe the hills of Épernay and the villages of Champillon and Hauvillers, Royal Champagne Hotel & Spa is built like a contemporary amphitheatre, offering stunning views from each of its 49 rooms and suites.