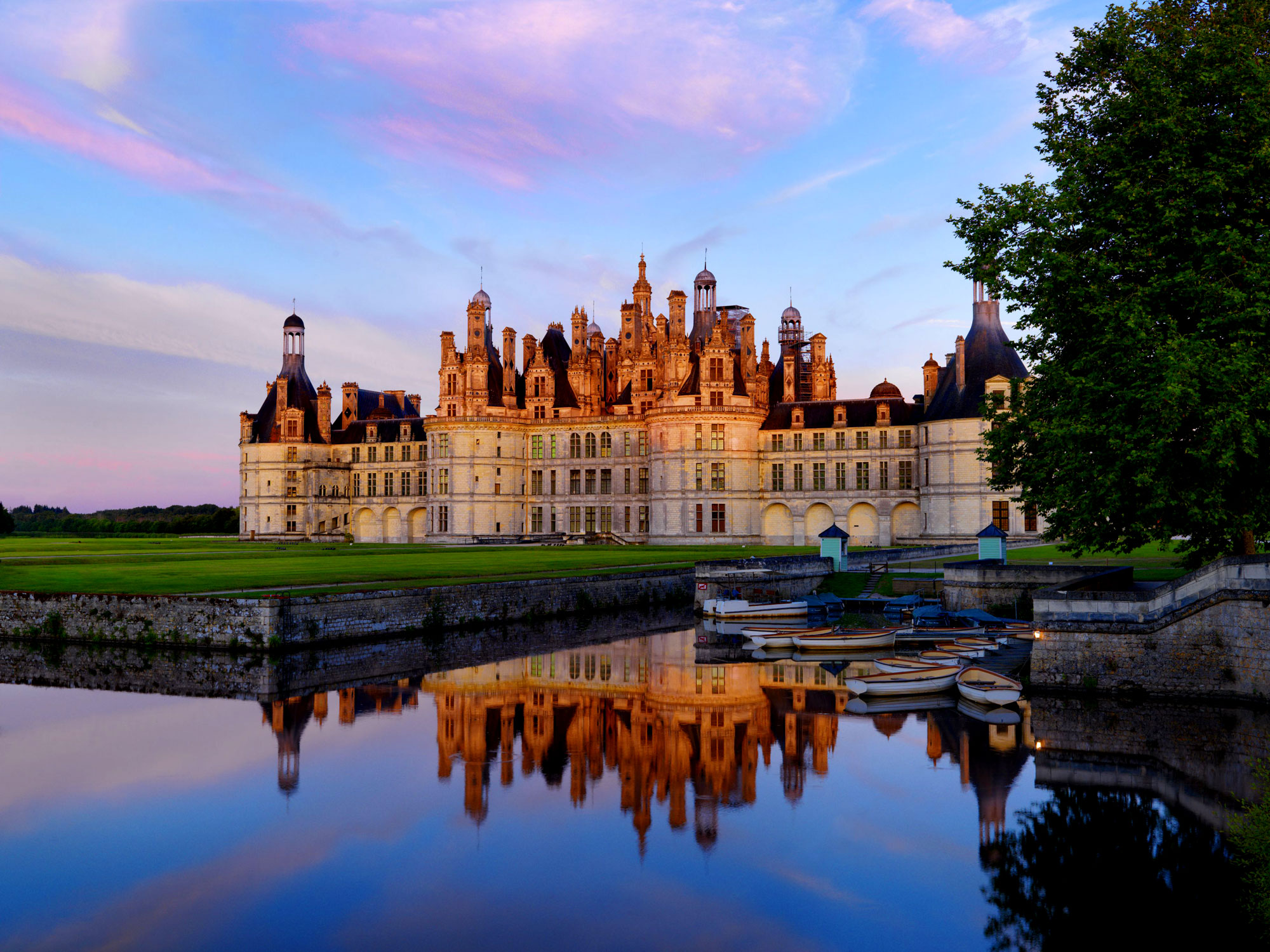 Celebrating 500 years of Renaissance heritage in France, industry-leading cruise company European Waterways introduce a new travel package aboard the Nymphea next year, it was announced this week.

A six-passenger barge will treat guests to the Loire Valley’s best exhibitions, festivals, and culinary events commemorating the occasion.

Guests will attend the six-night cruise and have the chance to look at the history, art, architecture, wine, and cuisine of the Loire Valley— known as the “Valley of the Kings of France.”

World-renowned royal residences like the Château de Villandry and the Château de Chenonceau will be visited by guests, who will also see Château d’Amboise, where Leonardo da Vinci’s tomb is located— alongside the Château du Clos Lucé, where he lived until his death.

“The Cher River is close to some of the more significant Renaissance sites,” said Derek Banks, managing director of European Waterways.

He added: “Our smaller groups also allow us to be more flexible with our itinerary to participate in the celebrations and visit these attractions.”

Next year, the Loire Valley region will mark the 500th anniversary of three key moments that moulded the Renaissance into one of the most interesting segments of modern history: the death of Leonardo da Vinci; the commencing of the structure of the Renaissance-centric Chateau de Chambord; and the birth of the Catherin de’ Medici in Florence, who married King Henry II to take the throne as queen of France.

Rates for the six-day cruises start at around £3,600 per person, based on double occupancy, and includes accommodation, gourmet cuisine, open bar, fine wines, daily excursions, and guided tours.