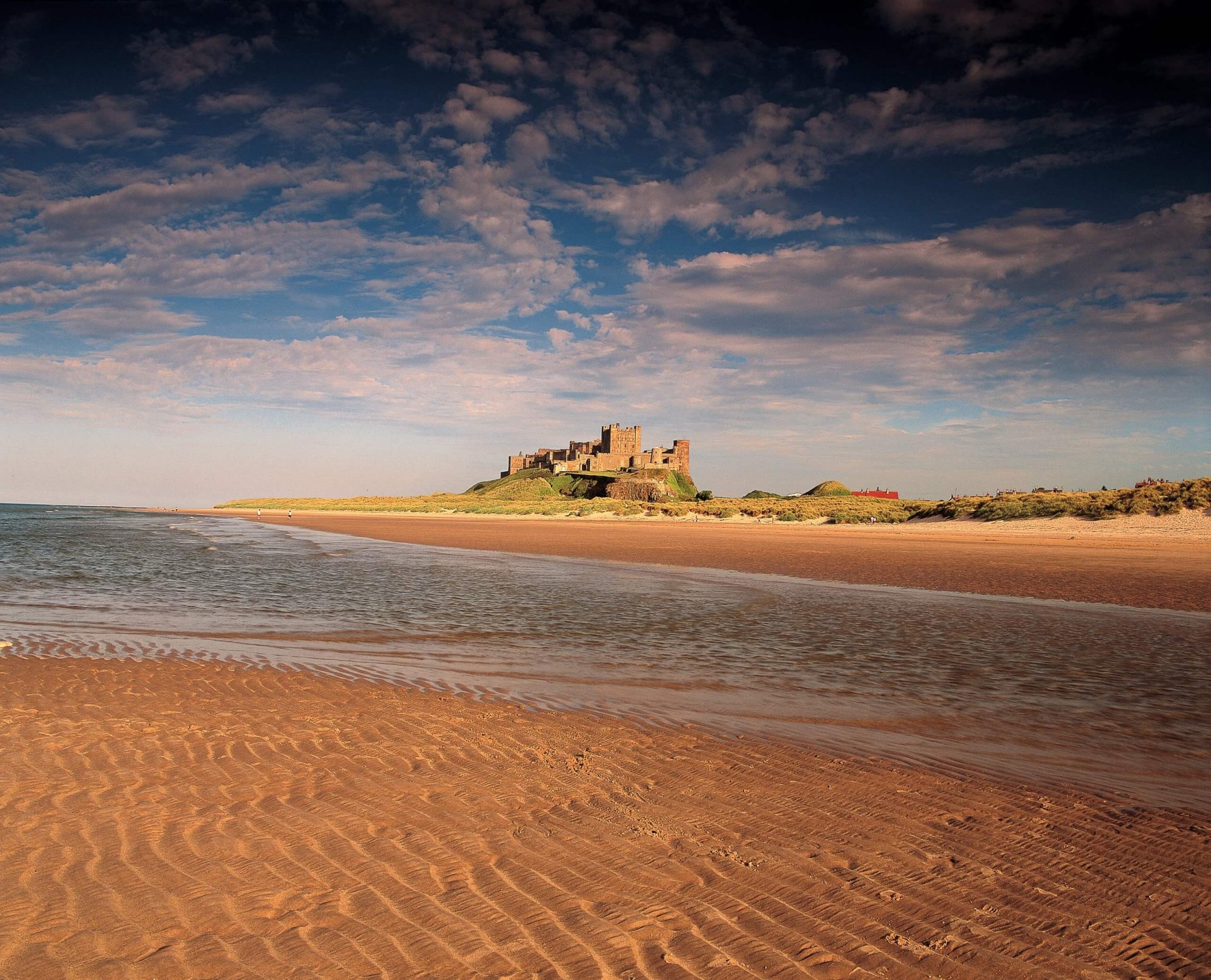 Wild Frontiers are providing exciting eight day walking adventures that will take in the wilds of Northumberland including spectacular waterfalls,  the iconic Roman remains of Hadrian’s Wall, breath-taking views up to the highest fells in the Pennines and the magnificent fortress of Bamburgh. Then hiking through the beautiful valley landscapes along the Tweed and Till rivers. ‘Northumbria: England’s Wild Frontier’ shows guests a new and undiscovered side of their own home.

Wild Frontiers founder Jonny Bealby tells us ‘’We have responded to our clients’ demand to bring our immersive travel experiences to destinations closer to home. We are delighted to now be able to offer our travellers the unique opportunity to discover the wild frontier on our very own doorstep. We want to shine a new light on a side of England that people won’t have seen before whilst ensuring the Wild Frontiers’ travel ethos remains at the core.”

A land forged by conquest, the wilds of Northumberland provide the spectacular backdrop to this remarkable walking adventure. England’s ‘Cradle of Christianity’, Northumberland’s rich cultural and historical heritage owes much to its close proximity to its Scottish and Scandinavian neighbours. Romans, Danes, Saxons and Normans have all left their mark here and, until the union between Scotland and England, border warfare was a brutal and ever-present way of life.

This exciting journey begins in Durham, from where guests will head out along the Pennine Way and into the untamed heart of England’s northernmost county. The group will take in some of the region’s most spectacular waterfalls, and enjoy the views up to the highest fells in the Pennines. Then it’s on to the iconic Roman remains of Vindolanda and Hadrian’s Wall, before taking in the ancient seat of the Percy family and the poignant setting of the Rothbury Trenches.

The border country then provides an opportunity to visit the Holy Island of Lindisfarne and the magnificent fortress of Bamburgh, before we hike through the beautiful valley landscapes along the Tweed and Till rivers. With wild goats to hand and charming historic properties to enjoy, this promises to be a captivating journey for culture and nature lovers alike.

‘Exploring the Orkney & Shetlands’ was introduced by Wild Frontiers earlier this year. The itinerary starts in the capital of the Highlands, Inverness. From here guests will venture north on a tour which will make them question how well they know their own country. The itinerary explores the northern island groups of Orkney and Shetland – both of which are closer to Oslo than London. Here the locals consider themselves to be Orcadians and Shetlanders, rather than Scottish or British and each island group has its own flag and unique cultures.

In Orkney, guests will visit historic sites from as far back as Neolithic times to as recent as the end of WWII. Taking a ferry to Shetland, guests will push north and eventually hike to the most northerly point of the United Kingdom – a nature reserve full of birds and a view across to the storm-lashed lighthouse of Muckle Flugga. Here, travellers can breathe in the fresh sea air and gaze north knowing there is no land between themselves and the Arctic Circle.