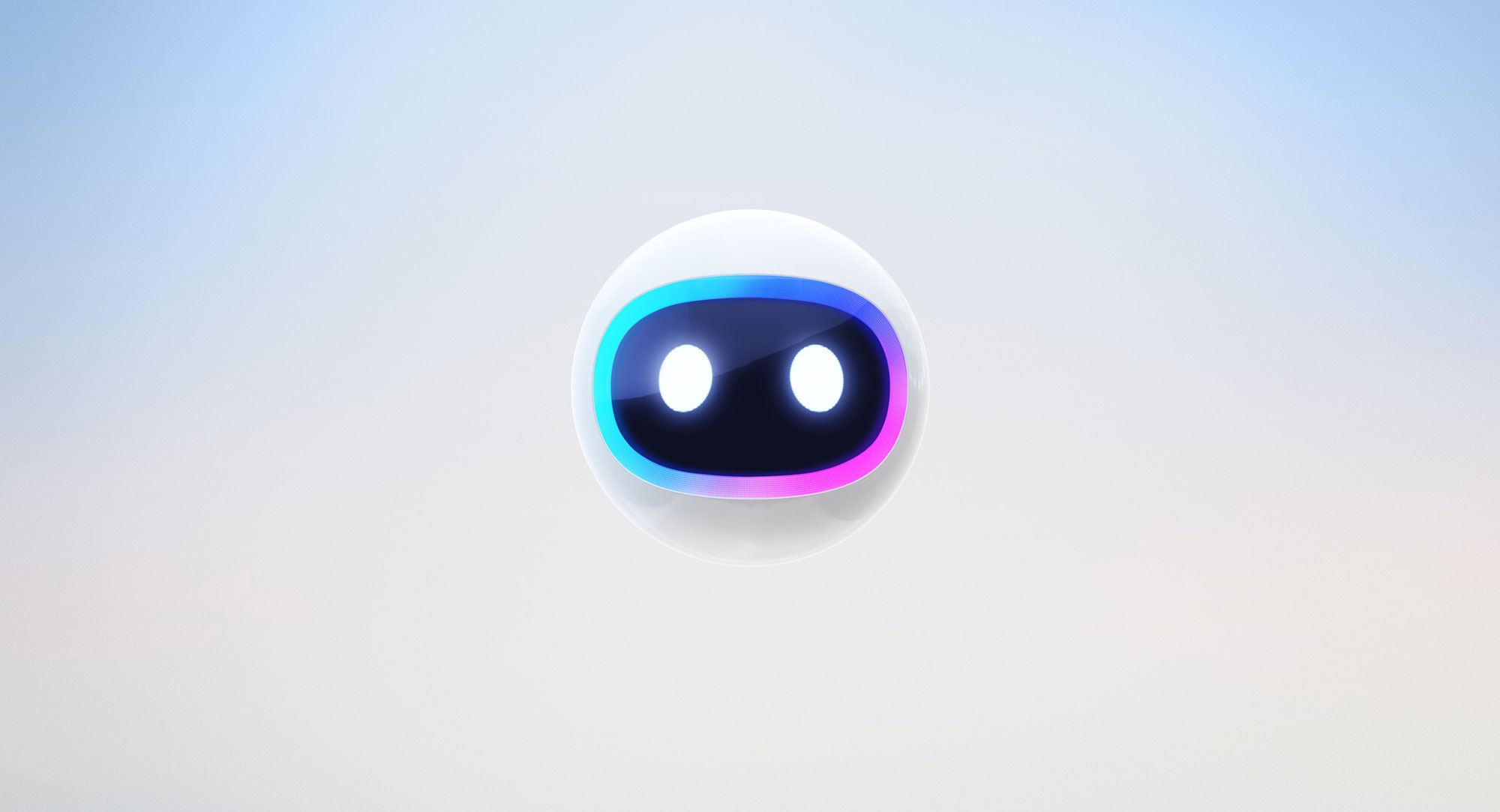 Gentry Underwood founded a mobile email app Mailbox, an app he sold to Dropbox in 2013 for $100m just four weeks after it launched. The build-up was overwhelming, with over half a million people waiting in line to try out the new app ready for its launch when it was acquired by Dropbox.

The app is currently free while it’s in beta, and will roll out a paid version later this year. 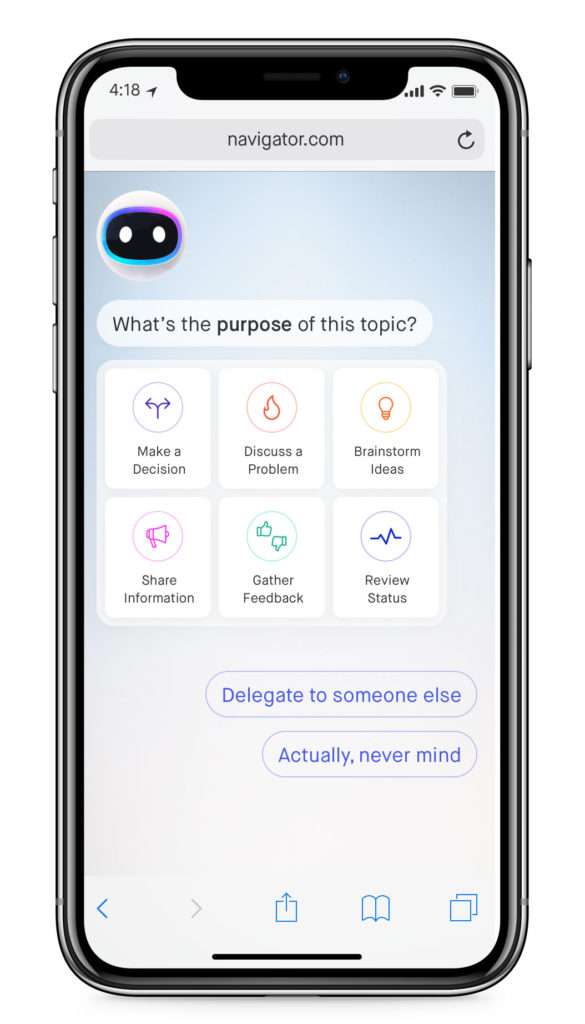 Navigator is a teamwork assistant powered by artificial intelligence. It’s designed to help colleagues work together and handle menial tasks such as creating agendas, suggesting questions to ask in a meeting, and gathering feedback, as well as taking notes and minutes.

Underwood and the team behind Mailbox has spent the past few years working on Navigator, with the purpose of taking the dread away from boring meetings which blight so many workers and business professionals in offices across the world. They have been working closely with over 50 teams and experimenting with various ways in which to make workplace collaboration more effective, and more bearable.

“Following the wind-down, some of us from the team would go on long walks to debrief and reminisce,” Gentry wrote in a Medium blog post. “And as we talked, we realised that we still had the same itch — we still believed that software was ripe with potential for transforming teamwork well beyond anything humanity had yet seen. And so we decided to try again.”

“It might feel far-fetched to imagine working alongside a ‘robot’, but in many ways it makes the perfect teammate,” Gentry said. “It’s always available. It can have multiple conversations simultaneously. And it’s proficient at running repeatable processes in consistent, reliable ways.”