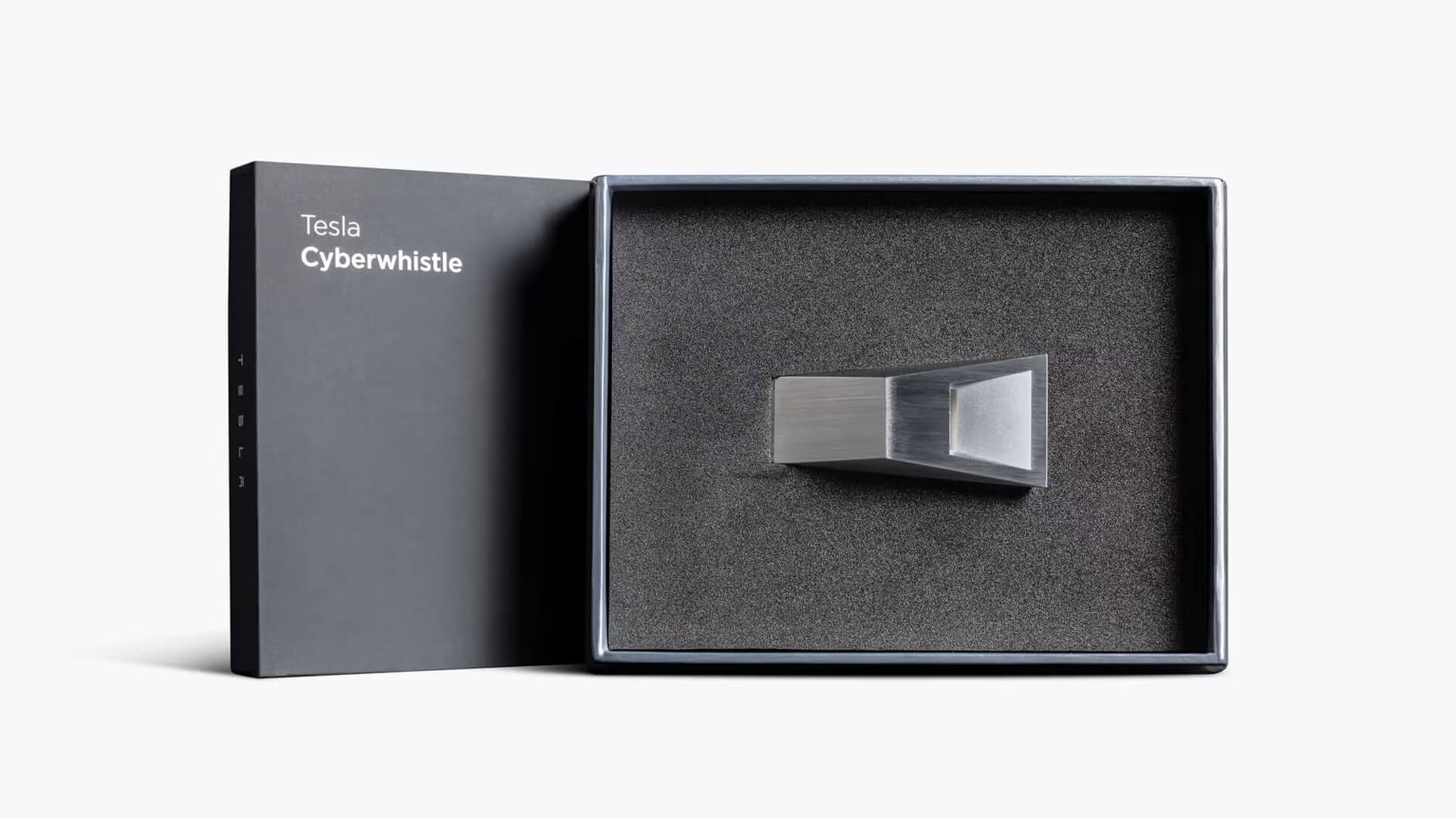 If you’re looking to burn 1,000 Dogecoin (or approximately $60), Elon Musk has a new product for you.

The billionaire Tesla CEO and SpaceX founder just launched a limited-edition Tesla Cyberwhistle, with a design inspired by Tesla’s long-awaited Cybertruck, encouraging his Twitter followers to “blow the whistle” — a nod to the controversy surrounding his lapsed purchase of the social media platform.

Musk is trying to get out of his $44 billion bid to purchase Twitter over a lack of transparency regarding the number of Twitter bots and spam accounts.

In August, former Twitter security executive turned “whistleblower” Peiter Zatko penned an 84-page long complaint against the company, claiming Twitter misled regulators because it did not have a solid security plan against spam accounts and bots.

Made from “medical-grade stainless steel,” the Tesla Cyberwhistle mimics the truck’s angular design (minus its problematic windows).

But that’s where the similarities end — unlike the truck, which has been delayed twice, Musk’s Cyberwhistle was immediately available on the electric-vehicle company’s website following the subpoena of Zatko.

And Musk’s Dogecoin-holding fans didn’t hesitate: The Cyberwhistle is already sold out.