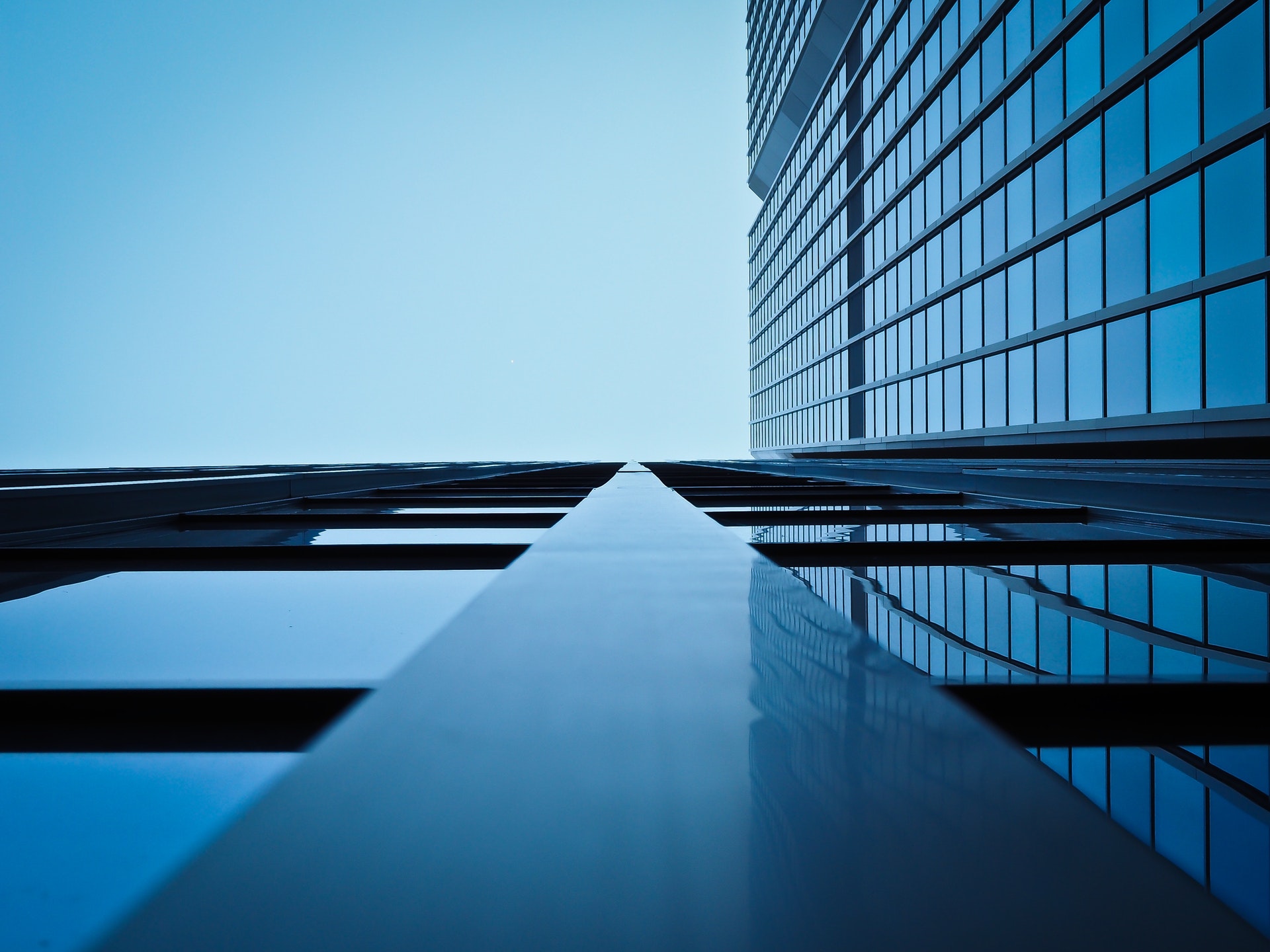 One definition of trust is a “firm belief in the reliability, truth, or ability of … something” (Oxford English dictionary). Surely then, when the respected Edelman Trust Barometer 2017 ranks UK business at an all-time low of 33 (with 50+ being the baseline for trusted), we should be concerned.

Corporate scandals at Tesco, Sports Direct, BHS, BAE Systems and Rolls Royce have fuelled public perception that British big business is grubby. Perhaps recent research from The Guardian may shine a light on a possible reason. The research by [Hutton, 2015] highlighted that in 1970, £10 of every £100 of profit was distributed to shareholders, whereas in 2015, under pressure from shorter-term owners, they paid out £70.

The perception is one of corporate greed. Indeed the IoD in 2016 urged BP shareholders to reconsider awarding a £14m bonus to CEO Bob Dudley after BP had made a $6.5bn loss and was considering axing 7000 jobs.

Businesses can employ as many PR firms, print as many glossy CSR reports, and refurbish as many playgrounds as they like, the fact is that a reputation takes a moment to smash and an awfully long time to repair.

But until their corporate governance regimes demonstrate that they care as much about society as they do about their balance sheets, then reputational excellence is a long way off.

In 2007, Harvard Business Review [Eccles et al, 2007] published the findings of research which concluded that firms with strong reputations attracted better people and were perceived as providing better value, allowing a premium to be charged. In an economy where approximately 75% of market value is attributable to hard to measure intangible assets like brand equity and goodwill, British business is vulnerable to reputational damage.

We understand that governance is not just about good practice in terms of boardroom conduct, accountability and shareholder relationships. It has to go deeper than that, and be perceived by society to go deeper. Big businesses must start to converse with the communities, workers and customers they serve, affording them more respect. It is no coincidence that the most credible spokespeople for big businesses today are ordinary employees via social media, not directors [Edelman Trust Barometer, 2017]. Do shareholders do enough to stand up to the executives and should they take some of the blame? Well, shareholder activism is on the rise; PwC reported in 2015 that the number of activist hedge funds globally had grown by 275, with $100bn of assets1 under management. No coincidence surely.

It is not too late to improve this, but big business must think carefully about the future, and how they wish to be viewed. In 2014, the governor of the Bank of England, Mark Carney, called on UK businesses to have a greater “sense of their responsibilities for the system”. A slightly vague call to action maybe, added to which the House of Commons BEIS committee on corporate governance stated in 2017, our “aim is to ingrain permanently the values and behaviours of excellent corporate governance into the culture of British business,” we thought they already were, was that a mistake?