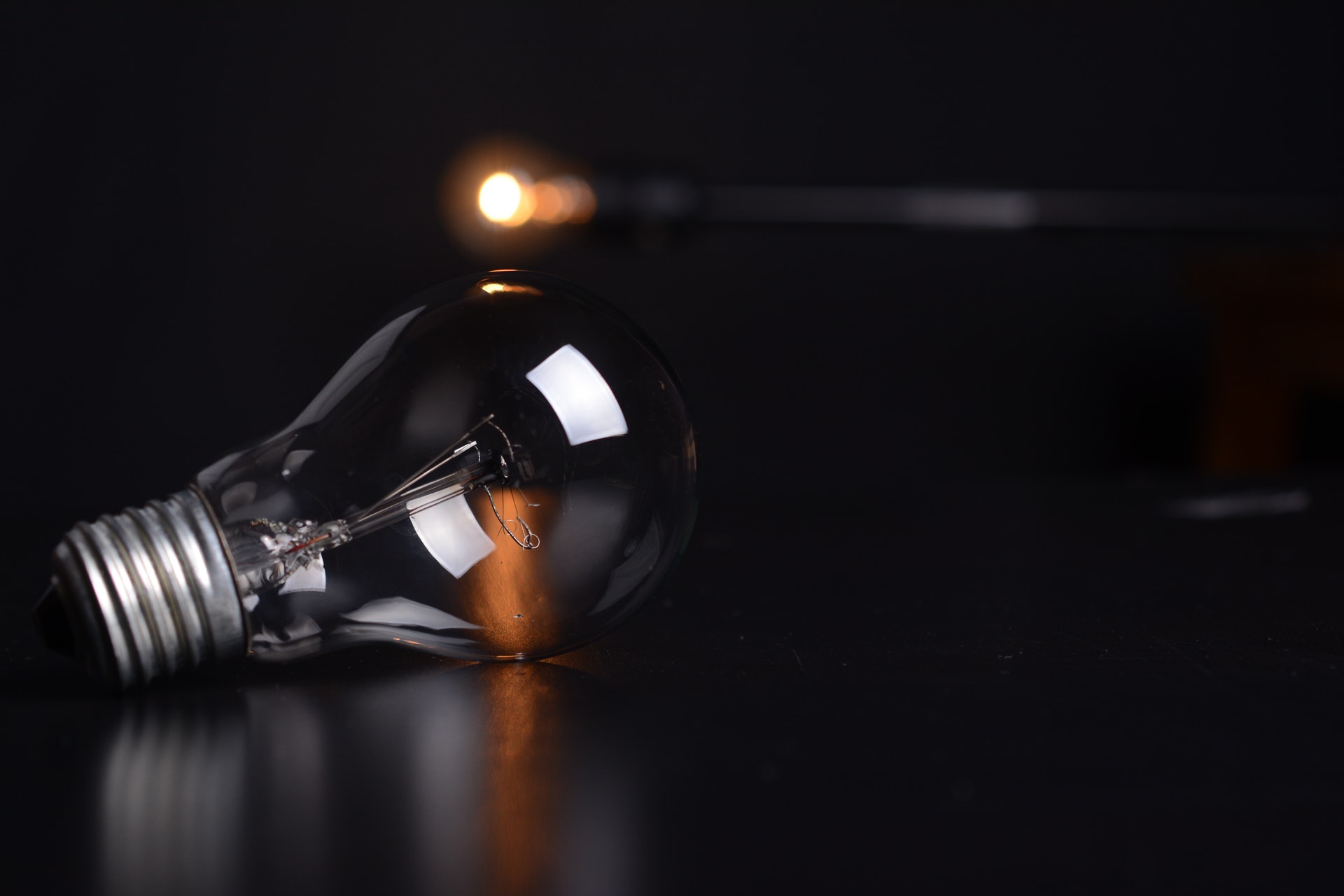 ‘Almost all industries and professions will be changed by advanced analytics and artificial intelligence.’ That is the key message of a forthcoming book, to be released in May, by Tony Boobier who was previously a world-wide executive with IBM.

This new book, which follows Boobier’s successful first book (‘Analytics for Insurance: The Real World of Big Data’, currently selling in 90 countries recently been translated to Chinese for that market), provides an introduction to analytics and AI for the layman, and is written in non-technical terms. Beyond this, it discusses broader issues such as implementation, talent management and leadership.

“For almost all leaders and executives, analytics and AI is uncharted territory,” say Tony. “This is a new way of working which requires all of us to acquire new skills and capabilities.”

“I wanted to provide a guide to those who need to be aware of this subject, but don’t know where to start,” he says. Beyond this, he makes the point that we can either be victims of these changes, or engage positively in the debate. “We have a duty to be part of this discussion,’ he emphasises, ‘so we have to be aware of the potential implications.”

This isn’t a doom and gloom book but recognises the impact of analytics and AI on the workforce, where work of a repetitive nature and many areas of middle management will be especially affected, and what are the implications. “To do this,” Tony says, “needs us to be able to reflect on the wider topic of work itself, and what it might mean for many of us, including senior managers and executives, to be without jobs as we know them.”

His book is based on over four decades of broad-based experience, most recently in the technology sector where in the course of the last ten years he has worked in about forty countries. Nowadays he spends most of his time travelling between the UK, where he is based, China and Latin America. “Not only are different industries and professions moving at different speeds on the AI topic, but this also applies to different countries. There’s bound to be some sort of leapfrog effect, so in Europe especially, we can’t afford to be complacent.”

He writes at length about issues of implementation, such as where to start an analytics or AI project, how to assemble the team, measure progress and manage stakeholders. “AI especially is a topic which seems to be hitting the headlines regularly, but it’s not the panacea for all business problems.Executives and business leaders need to be able to cut through the hype and make informed decisions. I hope my book will help them with this.”

The book concludes with an overview of which jobs are likely to be impacted by data and robotics. Finance, marketing and sales are all in the firing line, as well as entrepreneurship, but there still a few roles which will not be affected. “I don’t think any of us are quite ready yet for a robotic dentist”, he says.

‘Advanced Analytics and AI : Impact, Implementation and the Future of Work’ is released by Wileys on  4 May, and is available to preorder on Amazon.