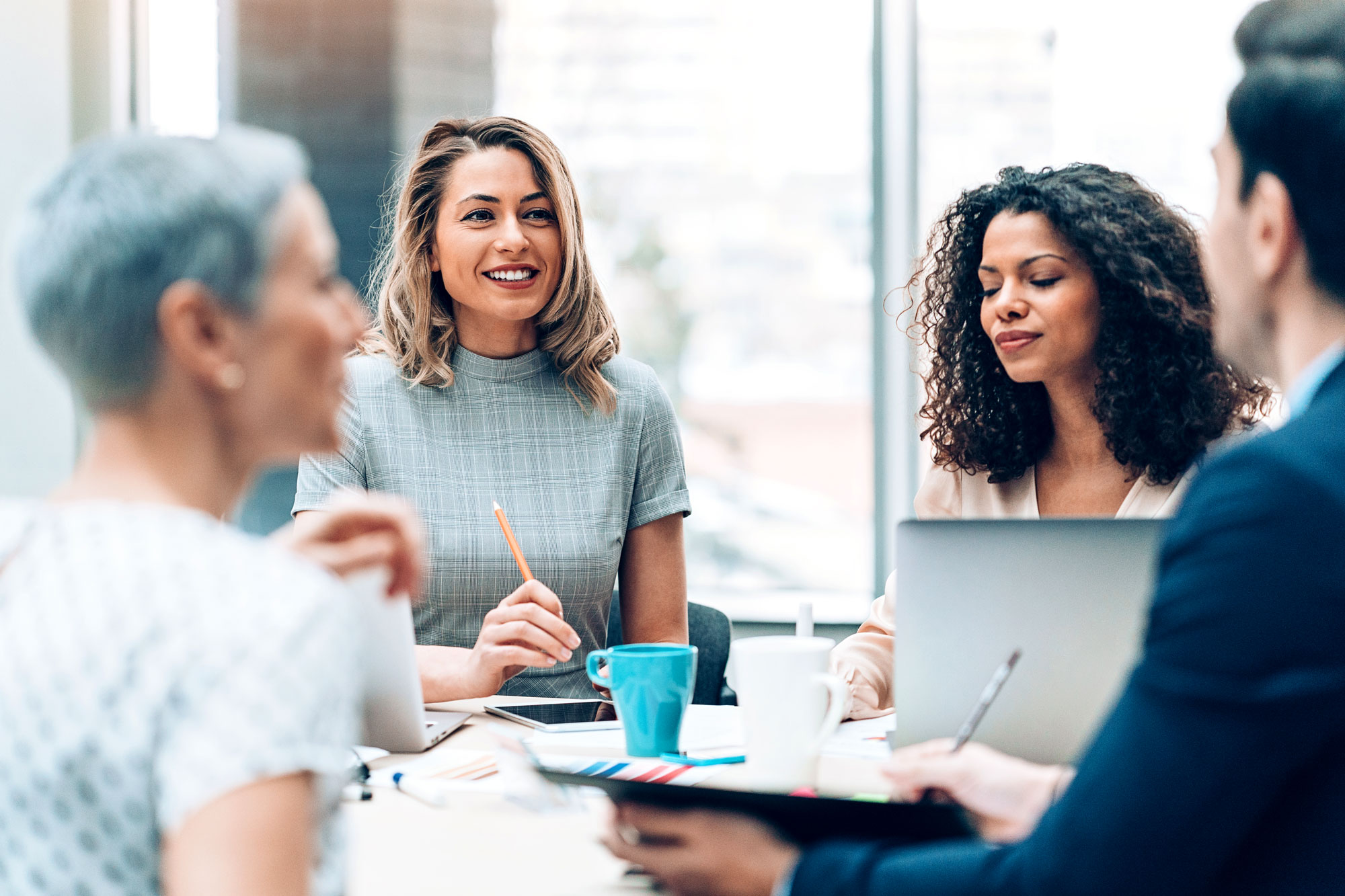 Bryony Thomas, Author & Founder of Watertight Marketing writes for The Executive Magazine on the power of language in marketing.

I’m willing to bet that you’re already keenly aware that words matter in marketing. A skilled copywriter will work hard to craft compelling materials. Many hours, and thousands of pounds, will go into testing headline variants to get just the right response. Much less often explored is the impact of the language we use about marketing.

When we craft copy, we’re often thinking deeply about the human emotions and responses involved. But, when the process of marketing itself is discussed out of earshot of the customer, the humanity is frighteningly lacking.

If you targeted, captured, tripped and locked-in an actual human being, you’d be arrested. So, I’d like to explore what impact this has on:

What impact does using dehumanising language about marketing have on the way that businesses behave?

Essentially, dehumanising language leads people to behave in less human ways. This is borne out in human conflict across the world, and in social history to horrific effect. We can’t assume that business people are immune to the morally degrading effect of using dehumanising language.

If you’re able to reduce a human being to a target on list, it is increasingly possible to treat them differently than you would a person standing opposite you. We see this in Internet trolling, where anonymity somehow means that people are able to be phenomenally cruel and threatening. When our customers are made anonymous, our capacity for empathy is reduced, and I believe it becomes increasingly possible to behave very differently.

I firmly believe that the use of dehumanising language in marketing has contributed to some of the business scandals we’ve seen in recent years. One example, in my first hand experience, is PPI mis-selling. I was working on a contract for a large retail bank in 2004 as part of the team redesigning the website. I was in the meeting when the decision was taken to leave the PPI box pre-ticked. The rationale for the decision was given in data-profiled scenarios and revenue projections. The aggregated models removed any humanity.

Whilst, of course the revenue projections were compelling… I’m sure that if instead of saying along the lines of: “XX% of traffic through this form will convert at XX% increased profit” the sentence had been: “XX% of people looking at this form won’t realise they’re paying for additional insurance and we’ll make more money” – we’d be in a very different place now.

What impact does using dehumanising language about marketing have on the way that marketing is perceived as a profession?

As a marketer, I’m accustomed to the slightly uncomfortable shift in someone’s demeanour when they register what I do for a living. And, I don’t blame them. There are hundreds of thousands of people who call themselves marketing professionals who engage in seriously dodgy behaviour.

I did an online course a few years ago in which the tutor recommended a tool that could ‘scrape’ the email addresses of people in groups you were a fellow member of on Facebook. She knew this was against Facebook terms. She knew the people in question hadn’t consented to their email addresses being harvested in this way. But, she rationalised, if you were targeting them with ads on Facebook, they wouldn’t know how you’d got their information and if small percentage responded, it was worth it.

It’s exactly this sort of behaviour that has precipitated legal developments, like GDPR. The law now has to prescribe that you need to treat people decently… because marketers (in particular) don’t seem to be capable of resisting the temptation to do otherwise.

Another impact is that when even those of us who work very hard to maintain high ethical standards fall into the industry norm of using these sorts of terms, the reputation of all marketers is tarnished. Is it any wonder that people outside of our profession lump us all in together when to an untrained ear, we sound the same? It’s also worth considering what the long-term impact is on the characters we attract to the discipline too. Is it a downward spiral?

What impact does using dehumanising language about marketing have on the wider community?

I see the use of such terminology about marketing, and in wider business, have three key negative social effects:

When people are poorly treated and manipulated we all suffer. When this is taken to extremes, things like the sub-prime mortgage scandal that triggered the 2008 banking crisis ensue. As we’ve all seen, this had a much wider impact than its immediate industry. And, the trust that people have in the organisations they rely on for goods and services in everyday life is undermined.

I once had a chat with my nephew about his career aspirations that sums up an issue I see repeatedly. He was around 12 at the time. I asked him if he’d ever consider setting up his own business. He responded by saying that he couldn’t “be horrible, like those people on The Apprentice.” He truly believed that being unscrupulous was a prerequisite of being in business.

He’s not alone. There are plenty of people who feel grubby about business in general, and marketing in particular. One of our clients, Karen Meager from Monkey Puzzle Training & Consultancy, found that previous marketing books she’d read left her somewhat underwhelmed. She commented: “What I found really disappointing was that a lot of it felt like how to trick people into buying your stuff.”

I hear this a lot, particularly from creative, therapeutic or service-led businesses. These entrepreneurs hold themselves back. Not just from poor practice but also from using good marketing, because of the way its described.

These entrepreneurs are not the only ones holding back. The third sector is particularly affected – for example, charities, social enterprises and public health organisations. Whilst some have very sophisticated marketing, there are a great many in this part of our economy who just don’t meet their marketing potential. Budget is one reason for this. But, I’m increasingly convinced that the manipulative language, even when applied to genuinely ethical marketing techniques, doesn’t help.

What can we do to address this?

I’m on a bit of a personal mission to purge this type of language from our vocabulary, and I’ve been working on a list of alternative phrases. I try very hard to spot myself doing it, and to find different words. A simple move from Target Audience to Ideal Customer sounds small, but these are little things that add up to a much bigger movement towards human-centred businesses. I hope you’ll join me.

Bryony Thomas, one of the UK’s foremost marketing thinkers, is the author and founder of Watertight Marketing (https://watertightmarketing.com/ ).  Bryony works with ambitious growing businesses delivering marketing transformation programmes via the monthly Members’ Club, the 1-year Marketing Masterplan Programme and regular Marketing Masterclasses and Workshops.  Her Watertight Marketing book has been in its best-sellers list consistently for over five years.