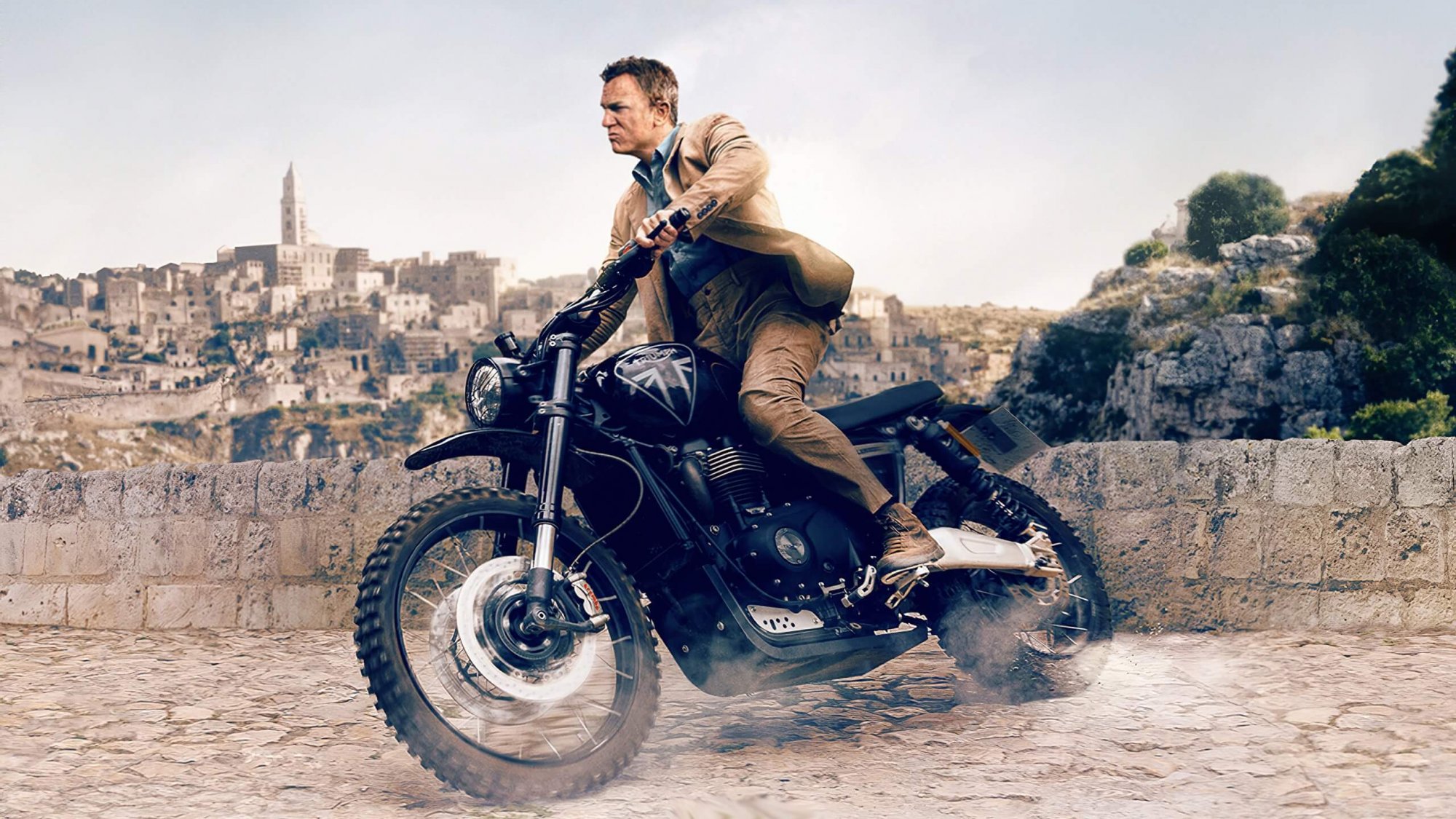 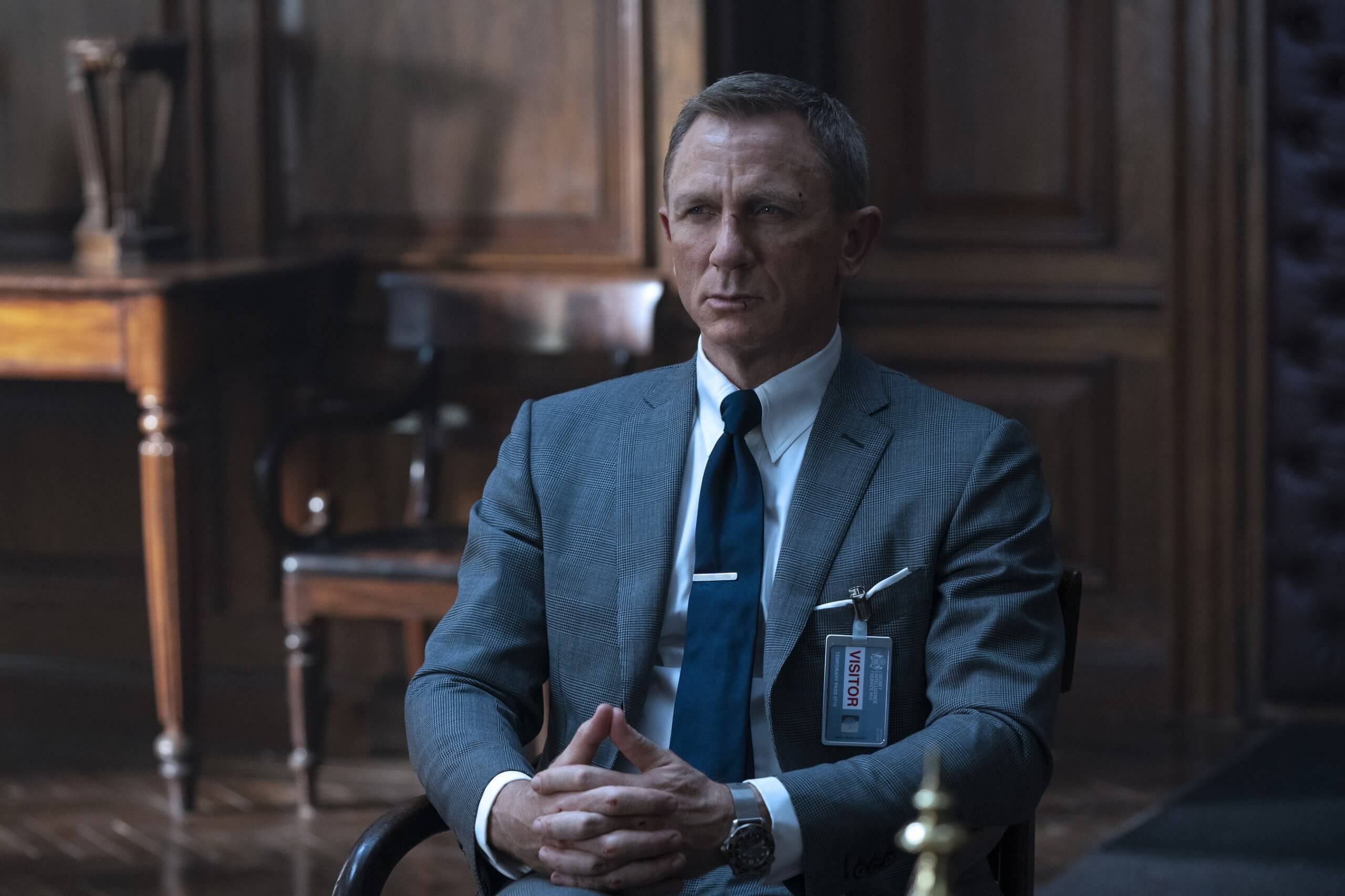 The latest incarnation of the legendary secret agent has been Directed by Cary Joji Fukunaga. Starring Daniel Craig as James Bond, the film hits cinemas in September 2021 in the U.K. This is the fourth consecutive time that Ford has dressed Daniel Craig as the iconic international spy. In this outing, Bond has left active service and is enjoying a tranquil life in Jamaica. His peace is short-lived when his old friend Felix Leiter from the CIA turns up asking for help. The mission to rescue a kidnapped scientist turns out to be far more treacherous than expected, leading Bond onto the trail of a mysterious villain armed with dangerous new technology. 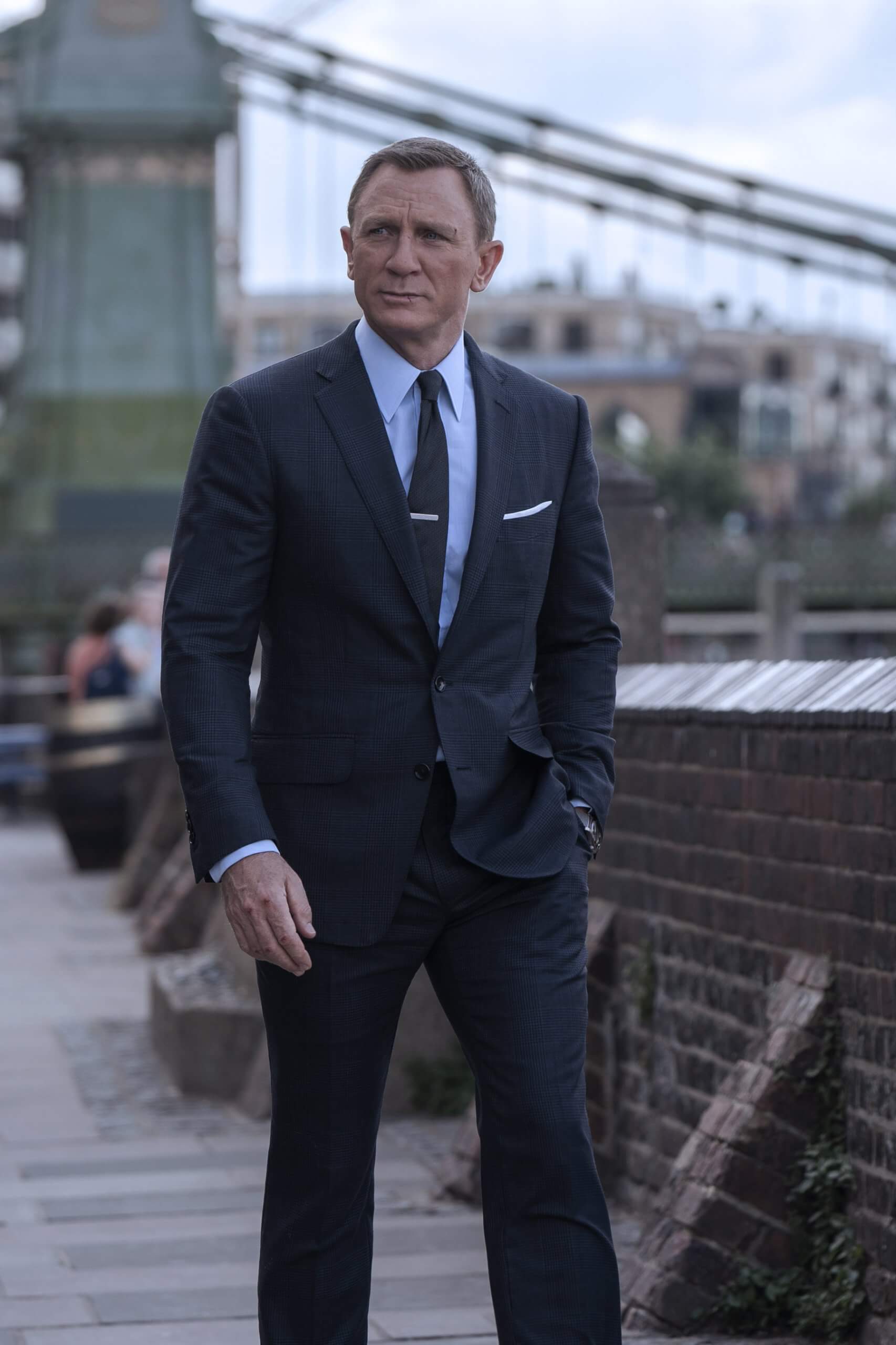 Tom Ford has worked closely with Costume Designer Suttirat Anne Larlarb to provide made-to-measure tailored clothing and casual wear. This includes evening wear, suits, shirts, silk accessories and denim for the James Bond character. Tom Ford menswear is all tailor-made in Italy, and is characterised by its elegant cut, exclusive fabrics and hand-finished details. For the first time the brand is also pleased to have dressed the new female character Nomi, played by Lashana Lynch, with select tailor-made jackets, tops and accessories including eyewear, all hand made in Italy.

Tom Ford, CEO and Creative Director of the eponymous brand, has commented: “I could not be happier to be dressing Daniel Craig as James Bond again in the upcoming film, No Time To Die. James Bond epitomises the Tom Ford man in his elegance, style and love of luxury. It is an honour to move forward with this iconic character.” 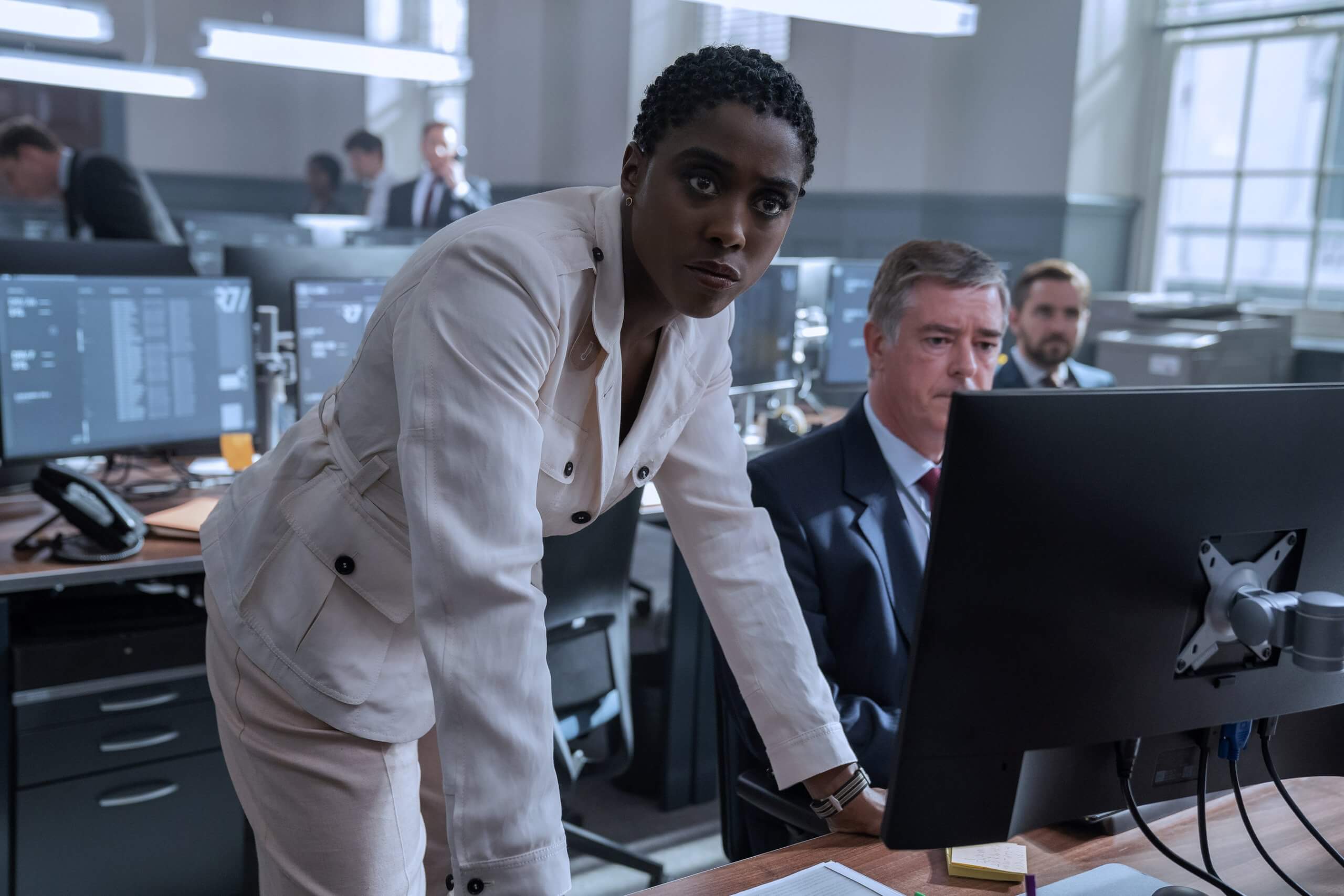 In April 2005, Tom Ford announced the creation of the Tom Ford brand. Ford was joined in this venture by former Gucci Group President and Chief Executive Officer Domenico De Sole, who serves as Chairman of the company. In that same year, Ford announced his partnership with Marcolin Group to produce and distribute optical frames and sunglasses, as well as an alliance with Estee Lauder to create the Tom Ford beauty brand.