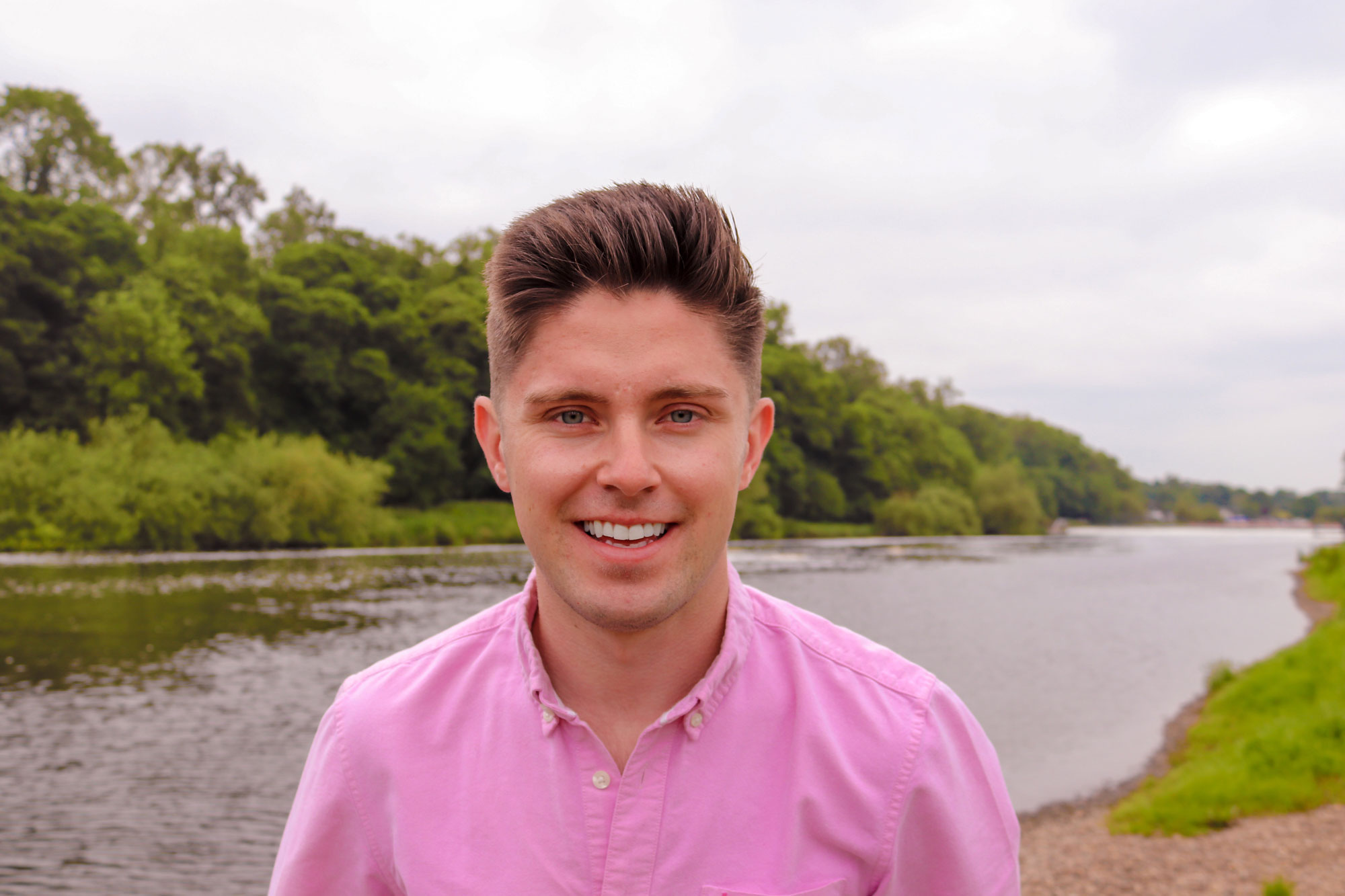 Simon Crowther, CEO of Flood Protection Solutions, writes for The Executive Magazine on how a devastating natural disaster inspired him to create the UK’s largest flood defence company.

I founded Flood Protection Solutions Ltd in 2012, aged 18, alongside studying for a degree in Civil Engineering. The company became the sole UK importer of the Water-Gate barrier from Megasecur. The business has grown over the past 6 years into one of the UK’s leading flood defence companies, offering a range of products and services. Last year the turnover was in excess of 2 million pounds, with clients including Thames Water, the NHS and the Environment Agency.

Why I Started a Flood Protection Company?

I’m always asked “why flood defence? That’s an odd business to set up!”. It all started back in 2007 when my parents’ house was flooded. We were out of the house for nearly a year whilst it was repaired, and the insurance claim was around £120,000. We never wanted to go through the upheaval, expense, or stress again. We scoured the market looking for flood defences, but the products available either seemed far too expensive, or too slow. We lived in a 3-sided valley where flash flooding occurred, and it was vital that any system could be deployed quickly. We then came across a unique Canadian product called the Water-Gate barrier and ordered one. It is a temporary flood barrier which is rolled out and then self deploys using the weight of water to hold it back.

In the intervening years, everything was pretty quiet until July of 2012. Once again rain the like of which would normally be seen in the tropics hit our village. The Main Street became like a brown, fast flowing river. We rolled out our Water-Gate barrier and it completely saved the house from flooding.

Local residents and the Environment Agency were amazed by how easy to use and effective the barrier was. I researched the product and discovered it was available in 25 countries around the World, but not in the U.K. I contacted the manufacturer, and following a meeting in Paris, I secured the sole UK distributor rights for the product.

Since the company’s inception we have supplied tens of kilometres of Water-Gate barrier, thousands of Water Pumps, and surveyed hundreds of sites. We have some fantastic case studies and are incredibly passionate about our work.
The flood sector is incredibly challenging and is plagued by ‘feast and famine funding’. This makes business planning, training, and development difficult. Funding is reactive from the Government after a flood event and we have had to look at ways of ensuring we remain able to succeed and continue to reduce flood risk across the U.K. Our developments included launching an ecommerce site for water pumps, and developing an ‘On-Demand’ training system. Alongside this, we work with top consultants across the U.K enabling us to advise on flood mitigation measures and help protect homes and businesses from the traumatic experience of being flooded.

Having been a 2007 flood victim, I am incredibly passionate about my work, and believe that this has been key to the company’s success. We have developed an enviable reputation and are chosen by many media outlets, including Sky News.
Flooding is the biggest threat to the U.K as a result of climate change, and it has far reaching affects beyond a home being flooded. Flooding affects our food supply chain, transport networks and infrastructure. Despite this, the education and awareness of flooding remains low.

Did you know 1 in 6 homes in the U.K are at risk of flooding?

I’m on a mission to raise awareness of flood risk and we have recently interviewed flood victims from across the U.K for a video highlighting what it is like to be flooded, and what the impact was on the individual. After a flood, once the TV cameras have left, the victims are often forgotten about, but it can take them around 6-12 months to get back into their properties. Flooding is extremely disruptive.

I have learnt an incredible amount of the last six years, and as a result of my commitment to the industry, I was lucky enough to be included by Forbes Magazine in their 30 Under 30 List, along with winning Young Entrepreneur of the Year at the Great British Entrepreneur Awards, and being voted as a Top100 Real Leader in the World. I’m intrigued to see what the future holds, both for me as an engineer and entrepreneur, and also for my company – Flood Protection Solutions Ltd.