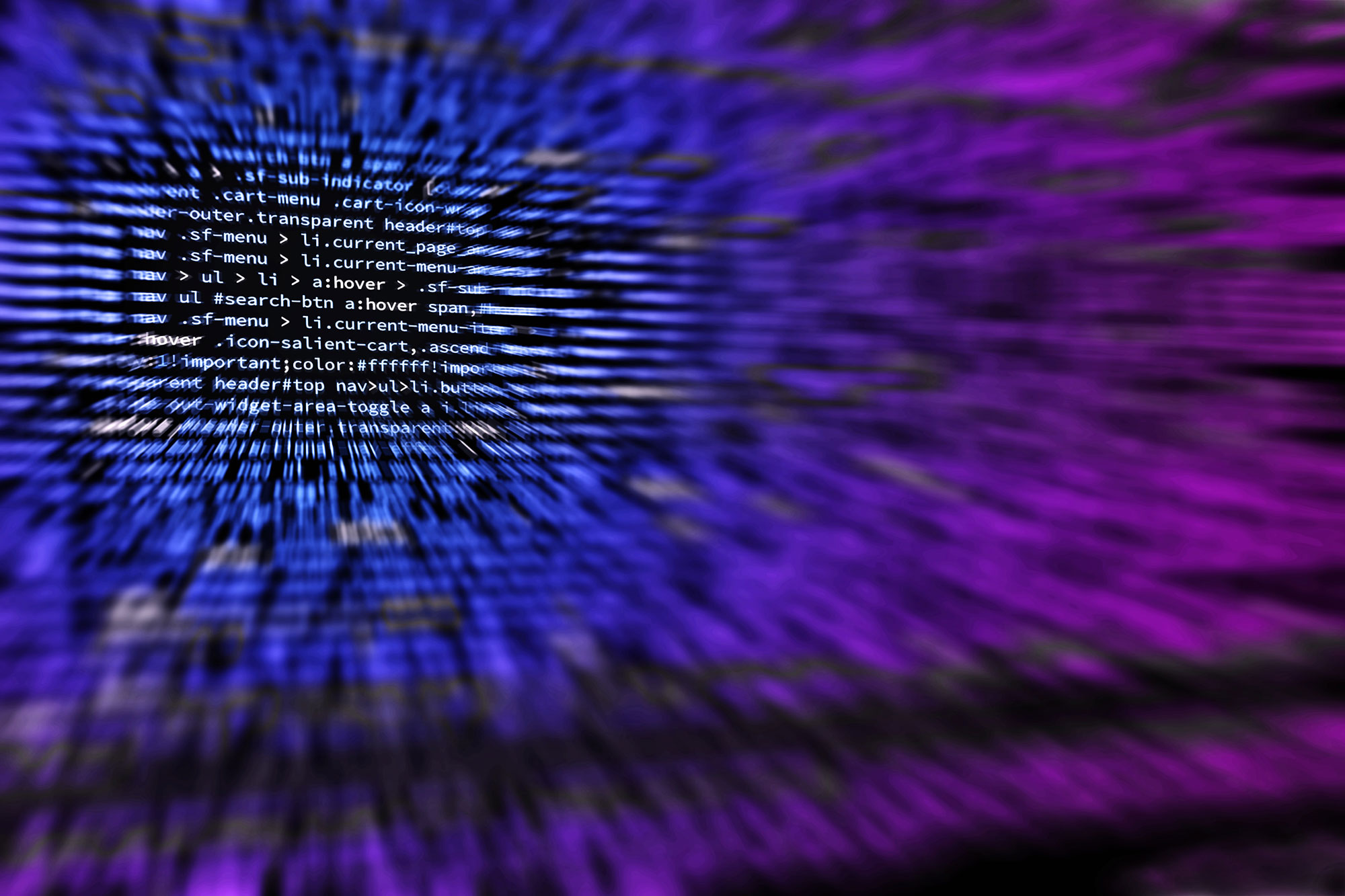 In 2018, one in five UK charities fell victim to a cyber-attack and the number is expected to continue in line with the size of the sector itself. Indeed, latest figures show there are 200,000 registered charities in the UK who between them employ almost 900,000 people and generate a combined income of £48 billion.

This makes the charity sector one of the largest in the UK economy and the reason why 40,000 charities experienced a cyber-attack over the last 12 months.

But with tightening budgets, many charities lack the resources available to prevent these crimes from taking place. That is where La Fosse’s Pro Bono practice comes into play, as James Parker, CEO, explains: “Care is a founding principle of La Fosse that extends beyond our own people, the clients we work with and candidates we help. It is the driving force behind the rapid growth we have experienced over the last 10 years, and the reason why we are now perfectly positioned to support those organisations who need it most.

“With a team of over 200 people operating across the UK and the United States, we have built a national and international network of skilled cyber professionals who are among the best in the industry.

“Our charity partners can tap into this network to source the cyber expertise they need to protect their organisations at no cost to themselves. It is the very definition of tech for good.”

La Fosse’s Pro Bono practice is unique to the recruitment industry and can already boast a handful of successful advisor placements, including:

· Amnesty International: Steve Wright (DPO at The Bank of England)

The company, which is headquartered in London and has offices in New York and Santa Monica, has featured in The Sunday Times’ Top 100 companies To Work for each of the last seven years.

A significant reason for this is La Fosse’s commitment to living the core value of ‘caring’ that is central to the company’s culture. This has made it an ideal partner of choice for those charities who have already partnered with the newly-formed Pro Bono practice, including Amnesty International.

Mike Robinson, Head of Technology, at Amnesty International said: “As a Human Rights Charity we are exposed to the same threats as any other commercial organisation – more so at times, given the work we carry out.

“We can’t operate with integrity without knowing we are doing everything we can to keep our donors and activists’ personal data safe and secure.

“La Fosse’s pro bono advisor practice has provided us with invaluable access to advice and mentorship from an industry-leader in the security space, allowing us to continue to campaign for our causes safely and effectively.”

Steve Wright, a Pro Bono Advisor placed by La Fosse with Amnesty International and Data Protection Officer at the Bank of England, added: “La Fosse’s creation of a platform for pro bono work in cybersecurity is an innovative solution to solve the real problems these organisations face.

“[It] will allow me to give back to a cause more than I ever would be able to in donations. I believe it’s important that we help not-for-profits such as Amnesty as much as we can to enable them to carry out the crucial work they do.”