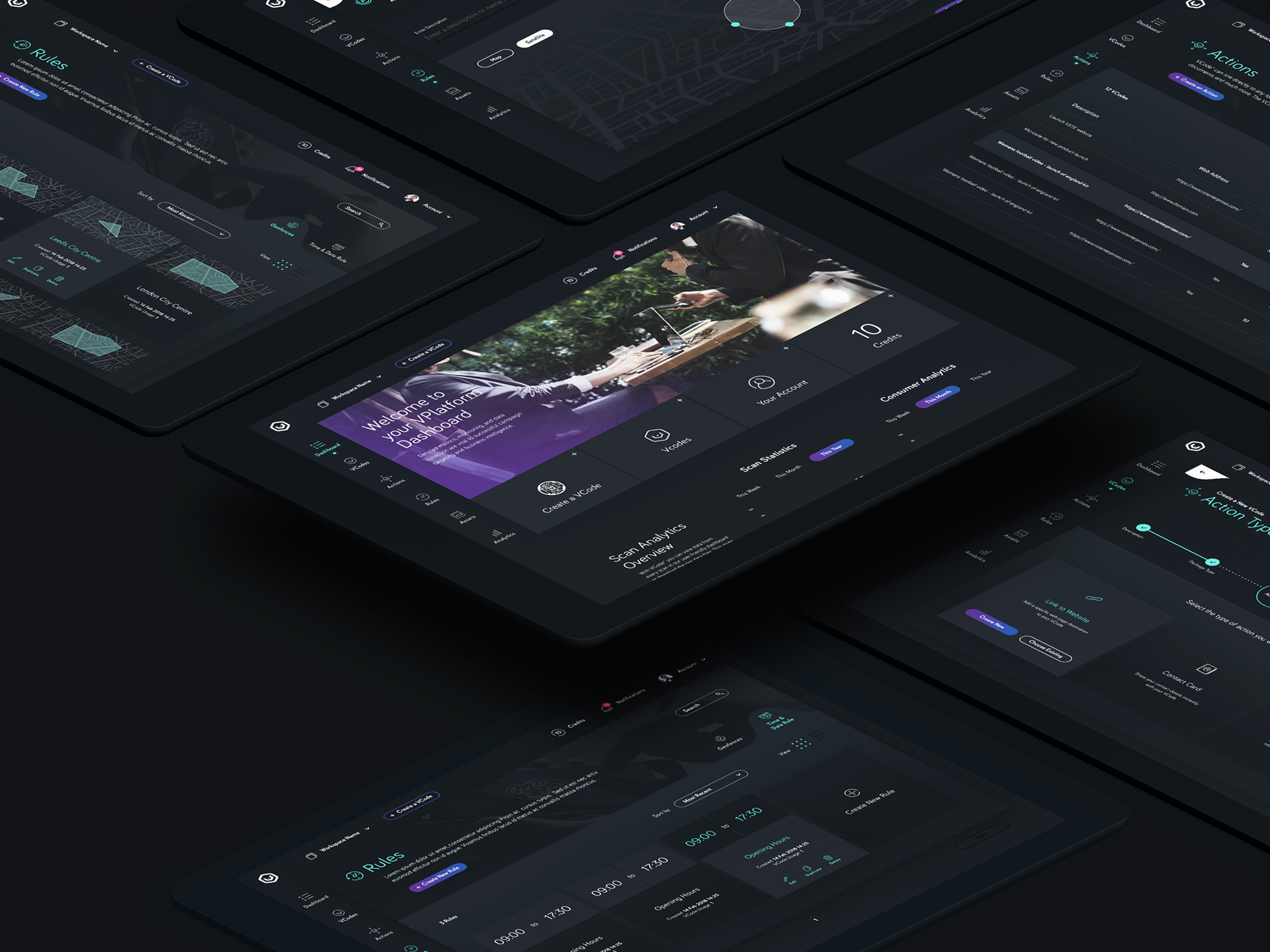 Wigley who joins the board as chairman, will be responsible for overseeing the global growth and development of the Manchester-based cyber security and consumer tech company.

His role as chairman will see a close working relationship alongside VSTE CEO and founder, Louis-James Davis, and will focus on developing the VSTE business strategy with large corporations, government organisations and the public sector.

Wigley, a 25-year veteran of the banking industry, is one of the city’s most influential and highly respected figures. Chairman of UK Finance (which represents over 250 UK financial services businesses), he is also a committed investor into growth businesses. Robert is an Honorary Fellow of Cambridge University’s Judge Business School, visiting Fellow of Oxford University’s Said Business School, and a dedicated philanthropist.

VSTE which was formed and conceived in 2012 by former professional musician and pop star Louis-James Davis, has developed a unique ground breaking coding technology – “VCode” and “VPlatform” – which he believes is set to become the cyber equivalent of human DNA science. The company – operating in over 16 countries – is already being viewed by industry insiders as one of the most exciting tech start up companies in recent years.

VCode was awarded the EU Seal of Excellence for its anti-counterfeiting and end-to-end supply chain and traceability capabilities, and has been commended by UK Prime Minister Theresa May. The technology provides a completely secure means of verification; information held within the VCode can be set and tracked in real-time in the cloud-based tracking portal, VPlatform. VSTE’s unique technology means it can be used in a wide range of business, financial and Government applications in every-day life. 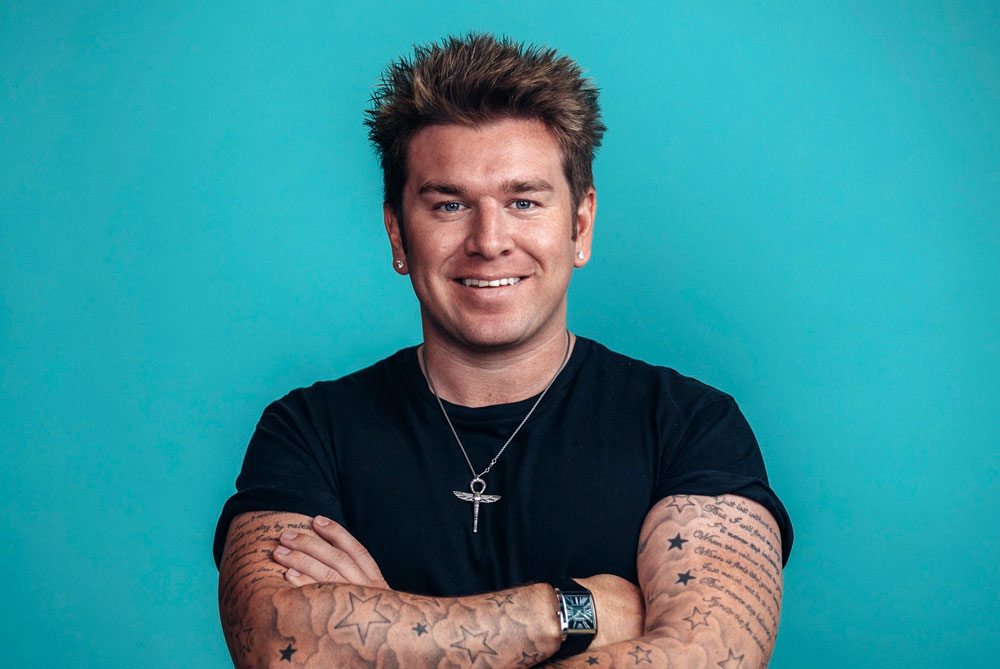 Commenting on his new appointment as chairman, Wigley said: “I am delighted to be taking up the role of chairman of VST Enterprises and working closely with its founder Louis-James Davis, Nicole Davis and the team to develop and share our vision.

“VSTE is a shining example of British technology and innovation at its best. Britain excels in this sector and has been a global leader in cyber technology from the earliest days of the codebreakers.”

Commenting on the appointment, VSTE Founder and CEO Louis-James Davis said: “We are excited and honoured to have Bob as chairman of VST Enterprises. Bob brings an incredible wealth of knowledge and many years of experience in the financial services and business sectors.”