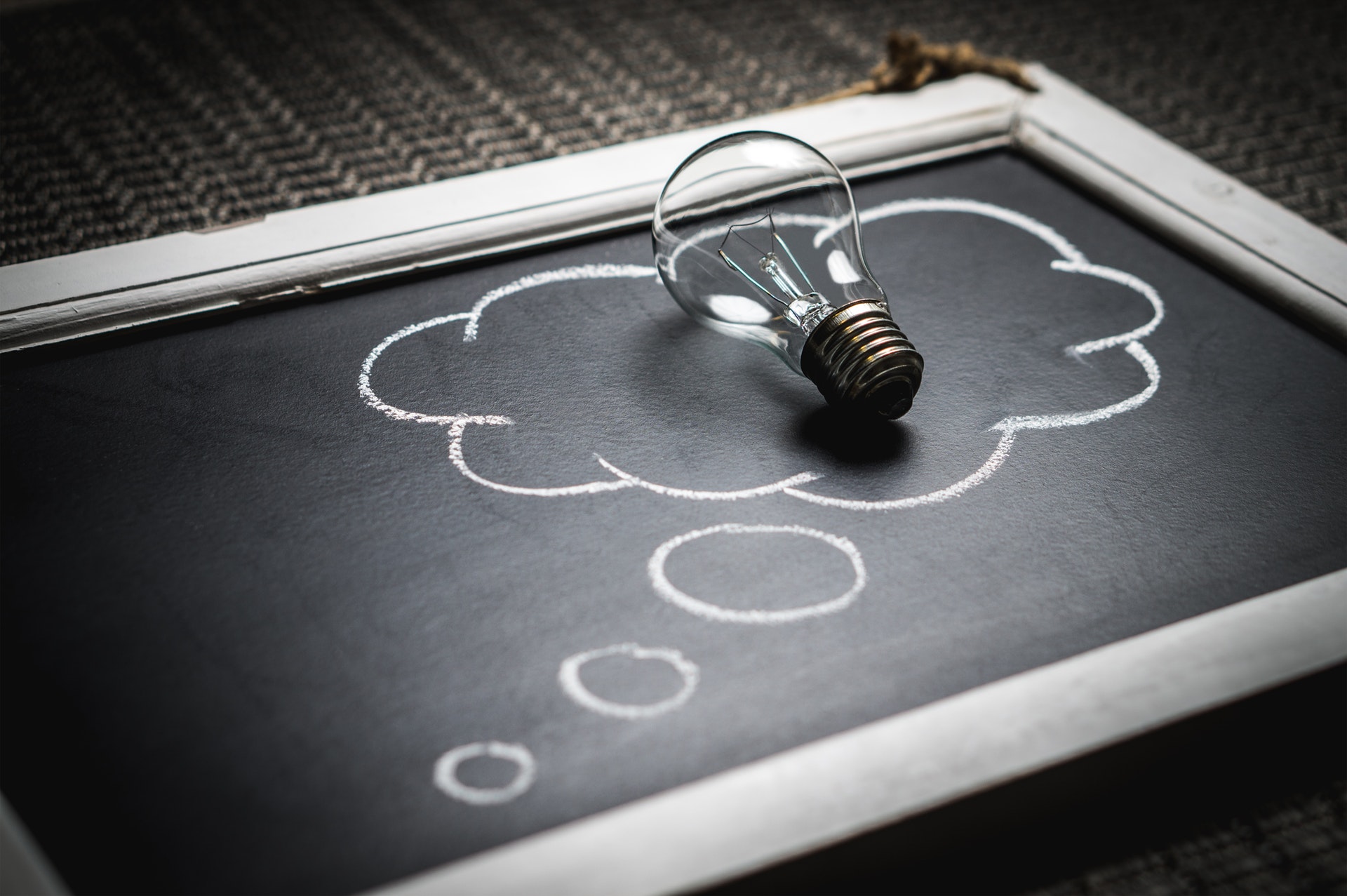 John O’Brien MBE author of ‘The Power of Purpose’ along with Andrew Cave talks to The Executive Magazine on how purpose can power performance.

A key trend which has emerged over the last ten years is that of “Purpose”. I have spent twenty-five years in the interface between business and society, championing what is often referred to as Corporate Social Responsibility (CSR). Purpose is CSR’s successor and takes what has often (and sadly) been peripheral thinking and places it at the heart of business leadership and decision making.

Last year with The Telegraph’s Business writer Andrew Cave, I wrote “The Power of Purpose” as a simple guide to help others understand why and how purpose can power performance. We interviewed leaders including the likes of Sir Richard Branson, Unilever’s Paul Polman, Sir Mike Rake of BT and Dame Inga Beale of Lloyds of London. Such collaborators know how clarity of purpose, based on sound ethical principles have driven success in their businesses. As lead partner within Omnicom’s purpose agency ‘ONE HUNDRED’ and as purpose strategist at the leading global PR agency Porter Novelli, I now find more leaders in all sizes of business asking ‘Why purpose matters’ to their own business.

This is partially answered by the world around us, where in the last twenty years particularly, we have all seen new perspectives emerge on what success in life means and linked with that what business should be about. In this period, entire industries have disappeared and old touchstones and certainties that previous generations took for granted have either proved false or all but disappeared.

The last ten years in particular have seen the concept of ethical purpose driven performance, rise as a major influence among leaders across all sectors. This has been led by companies with a need to find new, authentic ways of creating sustainable value across all their stakeholders; entrepreneurs wanting to demonstrate a deep sense of personal purpose as they carve out new areas of businesses and social enterprise; Government agencies looking to create collective communities of purpose-driven people, engaged in civil society and Individuals looking to make an impact on the people and issues they care about.

Such desire for purpose is set against today’s complex, competitive and changeable environment. Because it has helped organizations as well as individuals increase performance and positive impact, it has moved from concept to practical activation, rapidly changing expectations, methodologies of delivery and commercial success.

‘To maximize shareholder value has been insidious’

Professor David Grayson, head of the Doughty Centre at Cranfield University in Bedfordshire is convinced that the world’s business schools need to turn away from the philosophy of maximising shareholder value, which has become entrenched since the first days of globalization in 1980s. Grayson and many like myself, are convinced that this has been disastrous: “This idea that the purpose of business is solely to maximize shareholder value has been insidious,” he says. Unflinching and dogmatic reliance on shareholder value has justified many takeovers, mergers and other investment decisions that have been carried out in its name but instead of creating value have delivered just the opposite. As a management theory, shareholder value has been pretty poor, while philosophically and ethically, a total adherence to such narrow thinking leaves businesses unprepared for the environments and issues they now contend with.

Such theory may seem miles away from the world of Will Butler-Adams, managing director of the Brompton Bicycle company, whose bikes are synonymous with city commuters. but he agrees. “There’s an obsession in business about shareholder value,” he says, “and I think it’s complete balderdash. Shareholder value is an outcome but it’s not an objective. The objective of all business has to be the customer. If you make your customer happy, you add value to their life, whether it is a service or a product. But you won’t deliver that if you have grumpy, de-motivated staff.

‘What is a company for?’

Business philosopher Charles Handy brought further insight with his now famous lecture at the Royal Society for the Arts as long ago as 1990. The topic was “What is a Company for?” and was based on an essay in the midst of the Enron and WorldCom scandals, with Handy re-evaluating why businesses actually exist. “A company ought to be a community: a community that you belong to, like a village,” he said. “Nobody owns a village. You are a member and you have rights. Shareholders will become financiers, and they will get rewarded according to the risk they assume, but they’re not to be called owners. And workers won’t be workers, they’ll be citizens, and they will have rights. And those rights will include a share in the profits that they have created.”

Handy concluded that it is up to each individual business to work out its own purpose and that optimising shareholder value over the medium to long-term should be the consequence, not the purpose, of a well-run business.

‘Shareholder value is the dumbest idea in the world’

Nine years later Jack Welch, who as chief executive of General Electric had been closely associated with the shareholder value model, declared in The Financial Times: “On the face of it, shareholder value is the dumbest idea in the world…Shareholder value is a result not a strategy…Your main constituencies are your employers, your customers and your products.”

With such road to Damascus like conversion, the growing move of so many into talking and attempting to find purpose, I am convinced that purpose, based on an ethically & sustainable contribution to the world, is the single most significant non-technological advance we shall see this century. Regardless of the size of your business, getting clarity of purpose makes decision making clearer, builds motivated teams, empowers communities of customers and by improving performance ultimately creates value for all.