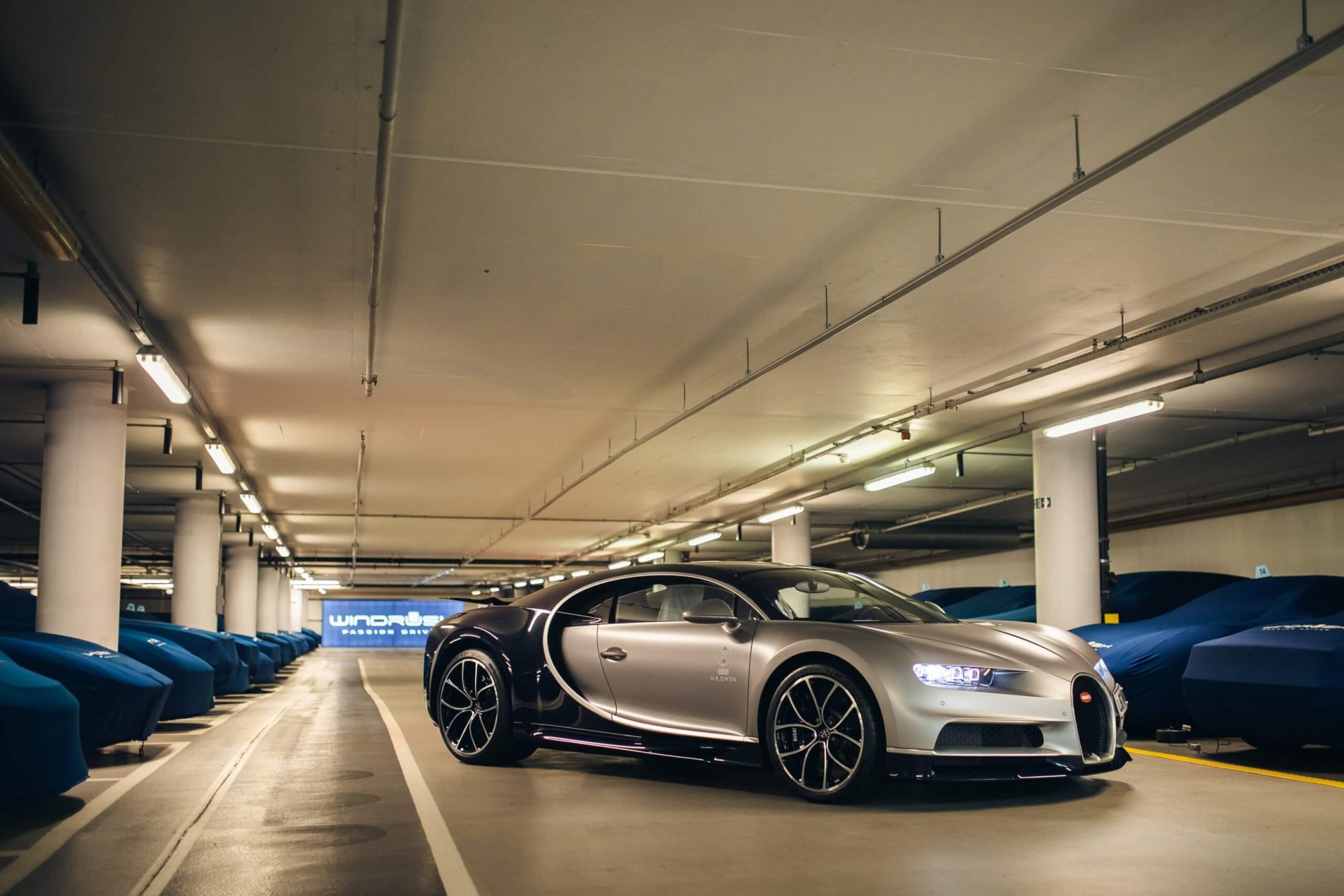 “I am a detail addict, and everything has to be right.” As opening lines go that takes some beating, but as we walk around Windrush its clear Tim isn’t exaggerating. Row upon row of identically covered cars create a vanishing point, floors are surgically clean and there isn’t a speck of dust or dirt to be seen. This is car storage at the highest level.

Established in 2004 by Tim Earnshaw, Windrush operates two storage centres: a secure, secretive storage facility situated underneath the streets of central London and an expansive Headquarters hidden from view within beautiful Cotswolds countryside. Both are renowned for offering unrivalled care to fastidious owners of all types of vehicle. The Cotswolds facility has recently benefited from a locally and environmentally sensitive extension, built to meet client demand, allowing Windrush to keep more cars in spacious, temperature-controlled comfort.

Since launch, Windrush has continually improved and enhanced their service levels earning coveted ISO9001 certification in the process. Rather than rest on its laurels, Windrush has continued to develop and expand during lockdown under the guidance of Tim. Despite restrictions on movement, demand for car storage has remained high with the introduction of online auctions now making purchasing cars easier than ever, and the proposed ICE ban increasing the potential collectability of rare and interesting cars.

Tim Earnshaw invests significant energy into staying ahead of not only the competition but the expectations of Windrush clients. The latest accolade to be achieved from this approach is both the Cotswolds and London sites being recognised as official HMRC Customs Warehouses, enabling Windrush to offer the only HMRC specialist vehicle Customs Warehouse within central London.

This highly sought-after status provides the opportunity to delay payable duty and VAT on vehicle imports indefinitely, for as long as the vehicle remains in the care of Windrush. Duty will only become payable when a vehicle leaves the Windrush Customs Warehouse to be driven and used within the UK on a permanent basis.

The services of a Customs Warehouse is particularly  beneficial when importing vehicles from overseas that are to be used as Indefinite investments. It also provides an opportunity to import a vehicle, tax free, placing into a temporary bond while an owner decides how they wish to use it. A car may also be imported to the UK solely to be used as security in an asset-funded loan without the additional expense of import duty.

“We are in the business of making people happy’ Tim tells us, ‘And that means being the best. We work hard to ensure problems don’t arise and we work tirelessly to overdeliver on every level. In the rare eventuality of a client issue, we solve it.”

“There’s no need to do some of what we do” admits Tim. “We don’t need to clean the cars to perfection when they arrive, and again when they leave. We don’t need to send owners photos of their car so they can see how it’s doing, and we don’t need to check cars daily or make sure they all have the same allocated amount of space, but when you deliver the highest levels of service you have to ensure every possible detail is taken care of to guarantee the best possible outcomes.”

Tim concluded “in the 17 years Windrush has been operational, we’ve never stopped in our quest to improve on what we do. Our first defining achievement was to be awarded ISO9001 status, now the official HMRC recognition of our bonded status marks another milestone. We take pride in being able to offer our clients whatever they desire as custodians of their much-loved and valuable vehicles, and whatever their question our answer is always yes”