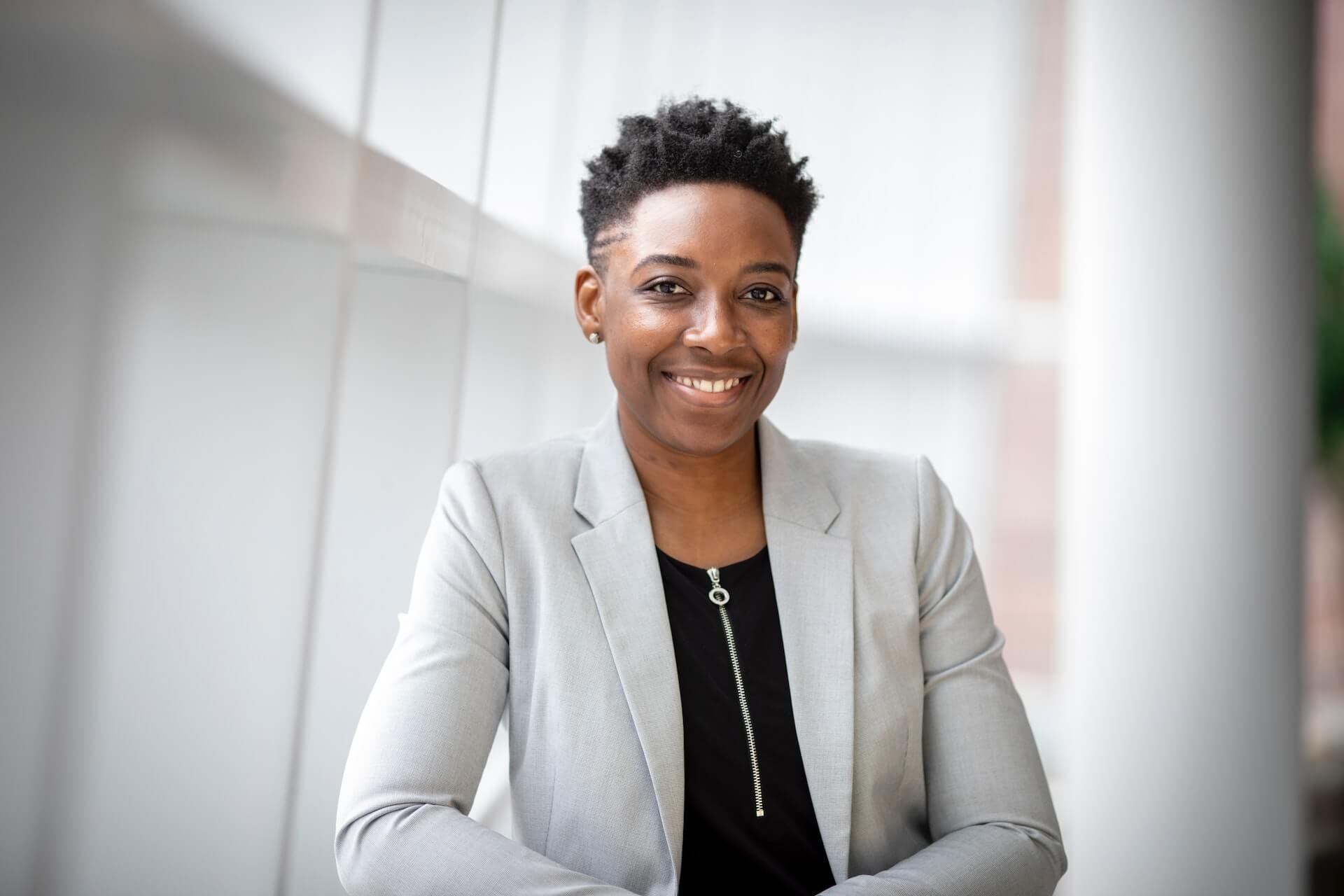 The national organisation Women’s Business Club is teaming up with self-development coaching enterprise, Better Men, to facilitate greater support and collaboration between women and men in the business world.

It was founded in 2013 by entrepreneur and business speaker Angela De Souza and, over the years, has helped thousand of female entrepreneurs.

“Because what we do is so effective, we often get asked if we can support men as well,” says Angela, who has spent her career growing businesses which depend on effective business relationships and partnerships.

“To date, we’ve had to turn them away because we’re a women-only organisation. I’m thrilled that what we do will now reach even further and that the opportunity will be there for more people to gain the support they need.”

Both The Women’s Business Club and BetterMen have had enquiries from members who, having benefited from the help and support on offer, wanted their partners in life and/or business to be able to access similar services. They both saw the opportunity to create mutual advantage for their separate audiences.

“What this collaboration shows is that two leading peer-to-peer organisations are recognising the unique gender challenges our audiences face,” says Dan Stanley, the founder of BetterMen. “Our partnership is an innovative and a positive step toward greater equality and inclusion.”

Ex-veteran Dan, who lives in Swansea, founded BetterMen in 2018 after his own experience of feeling lost in mid-life and wondering about his sense of purpose. Despite being an award-winning senior army commando, having excelled nationally in rowing championships and owning a successful fitness company, Dan says the lost feeling he was experiencing came partly from social definitions of what being ‘male’ should be. While he outwardly had all the signs of success, he was not emotionally or personally fulfilled.

He said: “In 2017, I reached a point where I genuinely felt confused about my own life and had a whole host of questions I needed to find the answers to. I nearly lost everything, including my marriage.”

“I quickly saw the only way to prevent this happening was to face what I was experiencing and allow myself to regard all the uncertainties and difficulties as opportunities for growth.”

He works exclusively with men in high pressure roles; typically, successful business owners and corporate decision makers that feel a sense of frustration or dissatisfaction in their lives.

“In the end it’s about equality of opportunity for both communities,” he says, “and making sure that no one feels at a disadvantage because of their gender.”

The partnership between the Women’s Business Club and BetterMen will involve sharing contacts, resources and information.

“We’re really excited about what this partnership will mean for both organisations,” says Angela De Souza. “Ultimately we want it to be a win-win for everyone involved and we see it as a great opportunity for both communities to learn from each other and encourage mutual growth.”