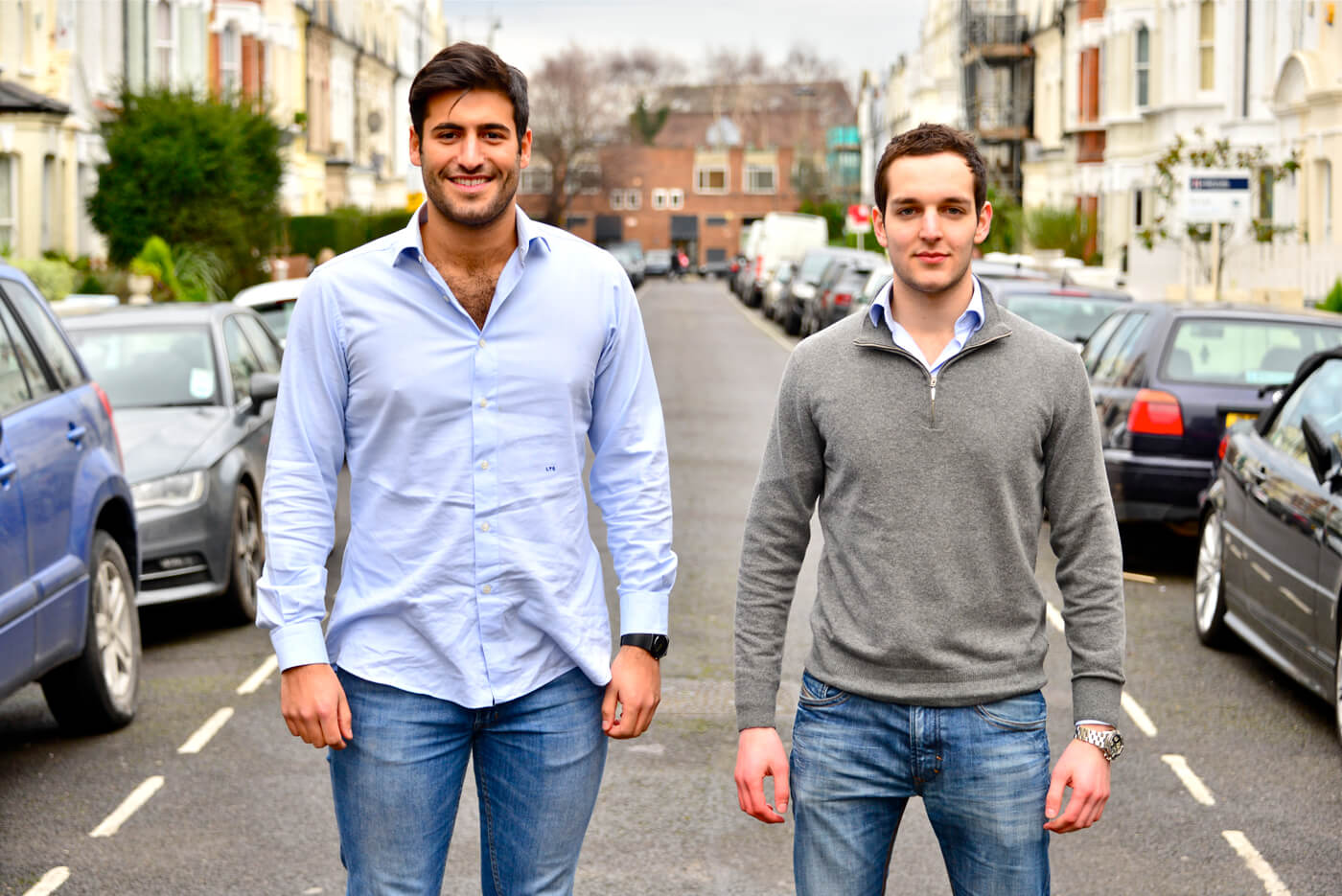 In true millennial entrepreneurial style, school friends Luke and Marcus, now both 28, started hustling in their early teens. From odd jobs like cleaning cars and shop work, to making money however they could by selling high fashion clothing and sports memorabilia. With the small amount of money they saved, the pair launched Tavistock Tutors at the tender age of 17.

Armed with a mobile phone and a notebook, the duo set up base in their local Costa Coffee shop, and began the process of interviewing and recruiting tutors who could offer GCSE, A-Level, extra-curricular tutoring. Because of the ever-changing job market, people are always keen to re-train or learn a new skill. With this demand and the relentless pursuit  for success, they managed to amass a network of 1,000 private tutors. 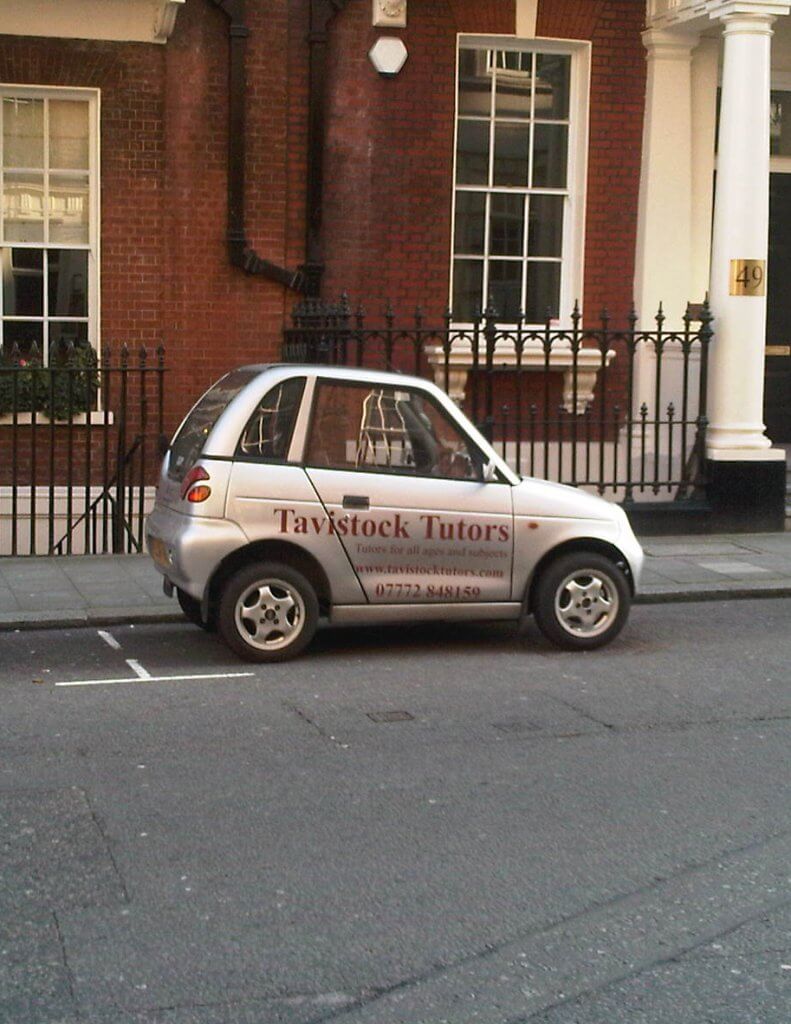 Having recently sold the business for an undisclosed sum to larger tutoring agency operator, we catch up with the pair to find out how they dispelled the lazy millennial stereotype.

Marcus had total disinterest at school. After agreeing with his dad that he could drop out of sixth form if he started a business, he began making plans with friend Luke Shelley who lived on the same street.

Marcus and Luke explain: ‘We knew what students were looking for and due to our own experiences, we started offering to find classmates a tutor. We wanted to make tutoring fun, so people enjoyed what they were learning. We started off with 10 tutors and our mobile phones. Our office used to be a Costa Coffee cafe because in the early days we couldn’t afford to rent space. Costa would be full of tutors and we would interview them back-to-back with 15-minute time slots’.

With early profits from the business, Marcus and Luke purchased 10,000 branded pens and stood outside schools trying to bag more clients ‘We did everything from posters in local coffee shops, flyers on lamp posts and we also rescued an old bike from a skip and branded it. We added a metal sign, sprayed the whole bike bright florescent orange and chained it up outside schools in central London. We also turned up at employment job fairs to look for tutors. We started to get loads of business doing that!’

A year after up-cycling the bike Marcus and Luke were ecstatic when they were able to buy a second-hand G-Wiz car for £1,000 which they wrapped with the company branding.

11 years later, Luke and Marcus have built up Tavistock Tutors to be one of London’s leading tutoring agencies and it has just been acquired by competitor The Profs (who also run Spires) for an undisclosed figure.  The Profs plan to grow online tutoring due to the boom in demand over the past few weeks due to COVID-19 and see Tavistock Tutors as a great addition to their portfolio and a natural target to digitalise. 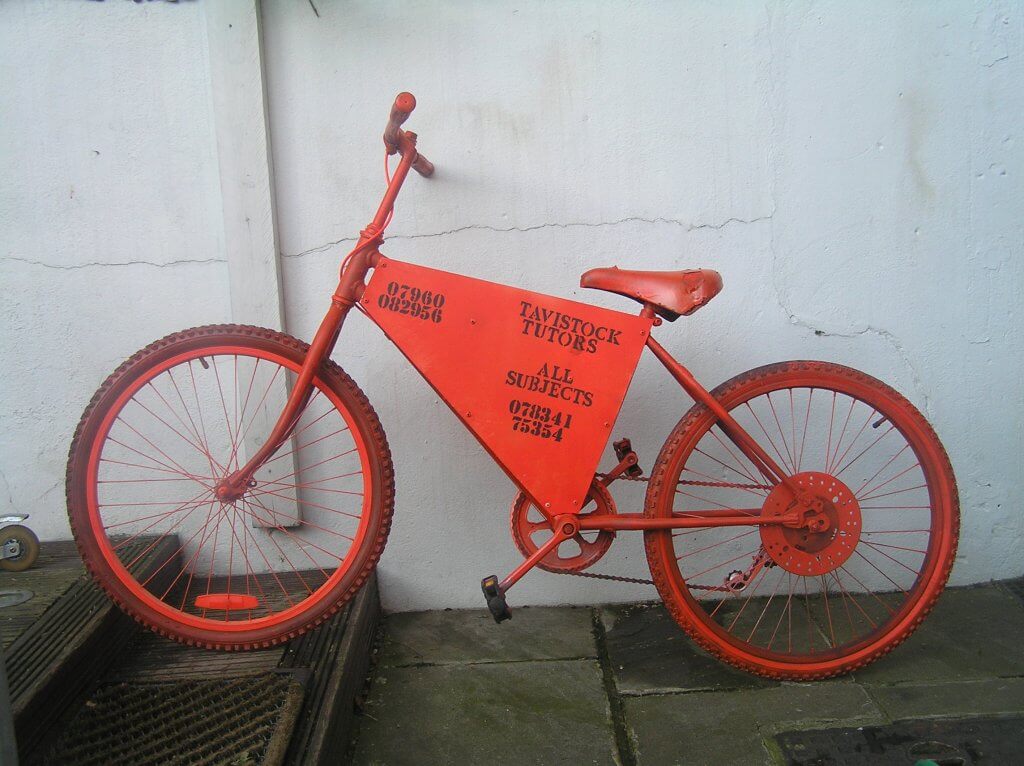 Hitting out at people who say millennials are work-shy, Marcus and Luke said:

‘Some millennials are work-shy but there are groups of work-shy people from every generation. As employment opportunities have changed, it has been easier to categorise millennials as lazy. Some of the more modern jobs might not be considered jobs to others (like being an influencer) and that might be why there is a stigma against millennials’ work ethic. There are millions of examples of how hard millennials work!’

Marcus and Luke said about launching their business at a young age:

‘The best thing we ever did was start young and live at home with our parents because we didn’t have to worry about bills or rent. In the first year we made about £8,000 profit, which as a schoolboy is a nice amount of money.’ 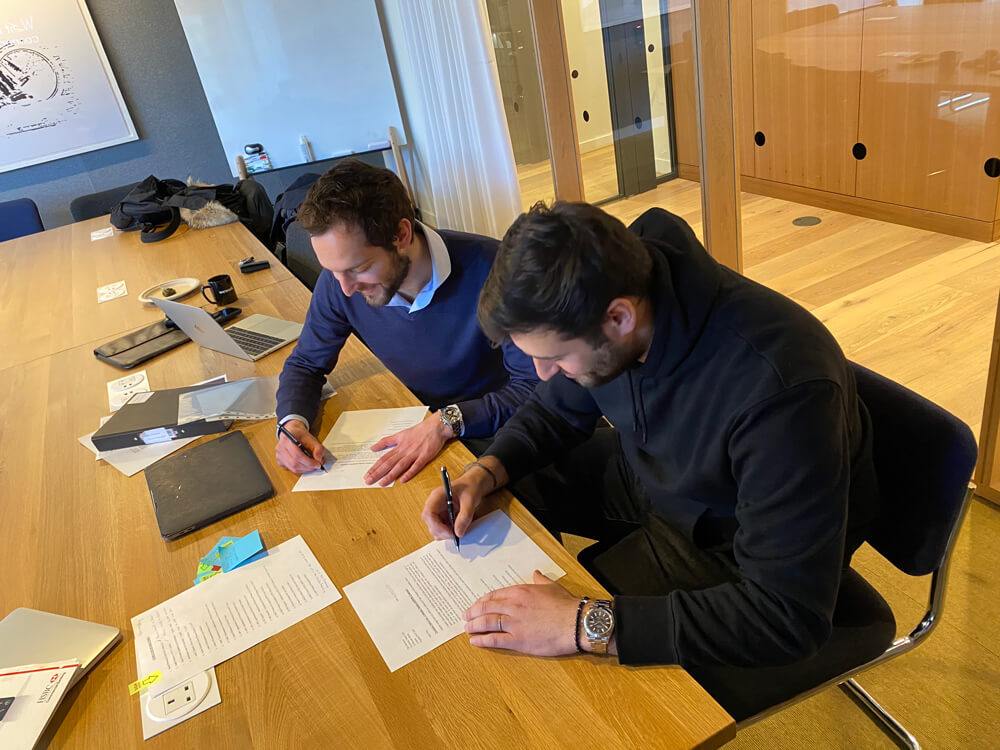 The tutoring initially started off by helping peers with extra tuition for their GCSE and A-levels but this has grown over time to people in their thirties, forties and even fifties who would contact Tavistock Tutors. ‘Jobs are changing quickly, and people need to learn new skills’ said Luke.

In their teens they admit they used to get some strange looks and people didn’t take them seriously.  This encouraged Luke to grow a beard in his late teens to try and disguise his age. Marcus wasn’t as lucky as it was barely stubble.

The boys credit their success to very hard work and persistence, ‘Some people think making money is easy, but it isn’t. It takes time and it’s a journey. On the journey you need to keep your eyes open and always listen so that you learn as much as possible. When you learn more, your judgement improves which means your decision-making improves. It’s a virtuous cycle’.